After her marriage, a woman goes to the house of her in-laws (sasural)—and this becomes her own house. However, the heroine of this story, Bela, does not go to her sasural; instead, her husband Shekhar starts living at her house with his in-laws.

Bela is the only daughter of a wealthy man. Pampered by her parents, she has grown into a willful young woman. Her father’s factory is run by the foreman Govind Ram, who has an eye on the family’s wealth. In order to seize their property, Govind Ram wishes to get his son married to Bela, and Bela’s mother ends up agreeing to this betrothal. Bela, on the other hand, is in love with her classmate Shekhar, and her father is quite happy with this choice of groom for her.

When Bela and Shekhar are married, the frustrated Govind Ram conspires to cause strife between the happy couple.

One evening, Bela and Shekhar go to the theatre to watch a play, where Shekhar is stunned to see his long-lost sister, Gauri, among the actors on stage! Meeting her alone, he berates her, but soon finds out that she joined a travelling theatre company to search for her lost husband. Overcome with regret, he takes her into his arms. Bela arrives at this exact moment. Shocked and tormented by jealousy, she goes home immediately.

On another occasion, Bela’s father entrusted Shekhar with the task of giving his sister the amount of Rs. 10,000/- , and insisted that Shekhar keep this to himself. Somehow, Govind Ram finds out, and rushes to tell Bela of this. His plan works—Bela is convinced that Shekhar is having an affair with the actress from the play, and losing large amounts of money over her.

At the time that Shekhar travels to deliver the money to Thakur Saheb’s sister, the Thakur suffers a cardiac arrest. The Thakur leaves all his wealth and property to Bela. Govind Ram makes his son, Radhemurari, the manager of the factory. Seeing all this on his return, Shekhar is astonished: Radhemurari turns out to be none other than the missing husband of Shekhar’s sister! When Shekhar mentions Gauri to Radhemurari, however, he pretends to have no knowledge of her.

Shekhar began to be mistreated and humiliated on all fronts. Bela started behaving rudely with him as well. When Shekhar sat down to eat, she asked him what he did with the money. Where had he disappeared to with it for a few days? Bound by his promise, Shekhar refused to provide an explanation, only saying, “Bela!  The relationship between a husband and a wife has only one foundation—trust! I swear by that very trust, I have not betrayed you in any way.” Bela laughed scornfully, and the humiliated Shekhar left the table, his plate of food untouched. Following this, Shekhar left the house. What happened next? To find out, watch “Sasural”. 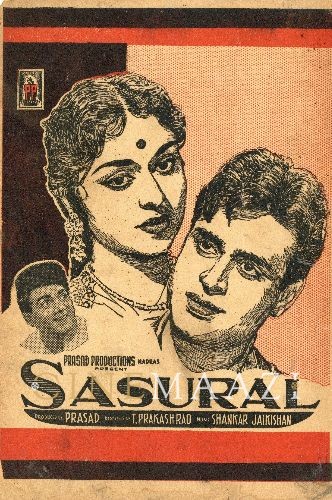 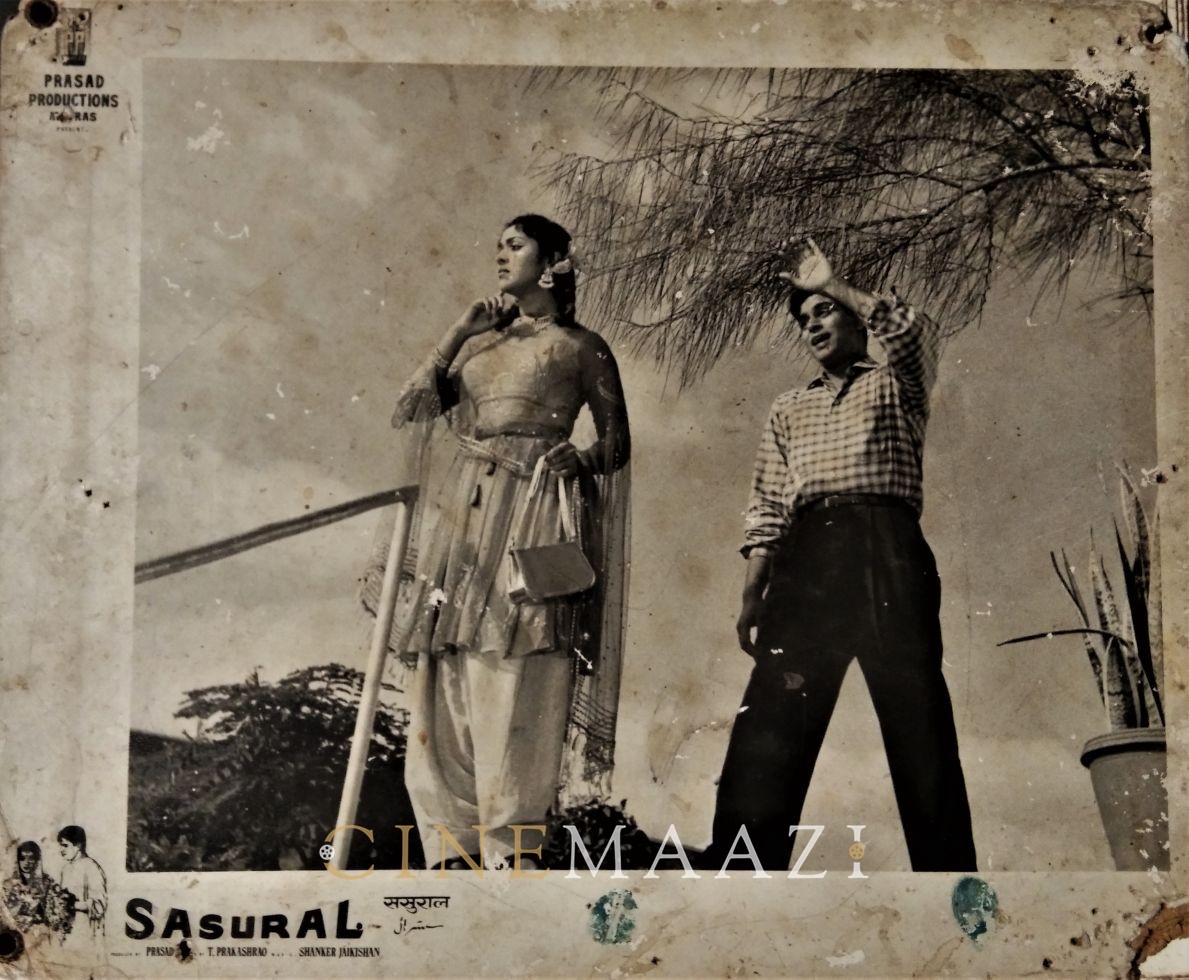 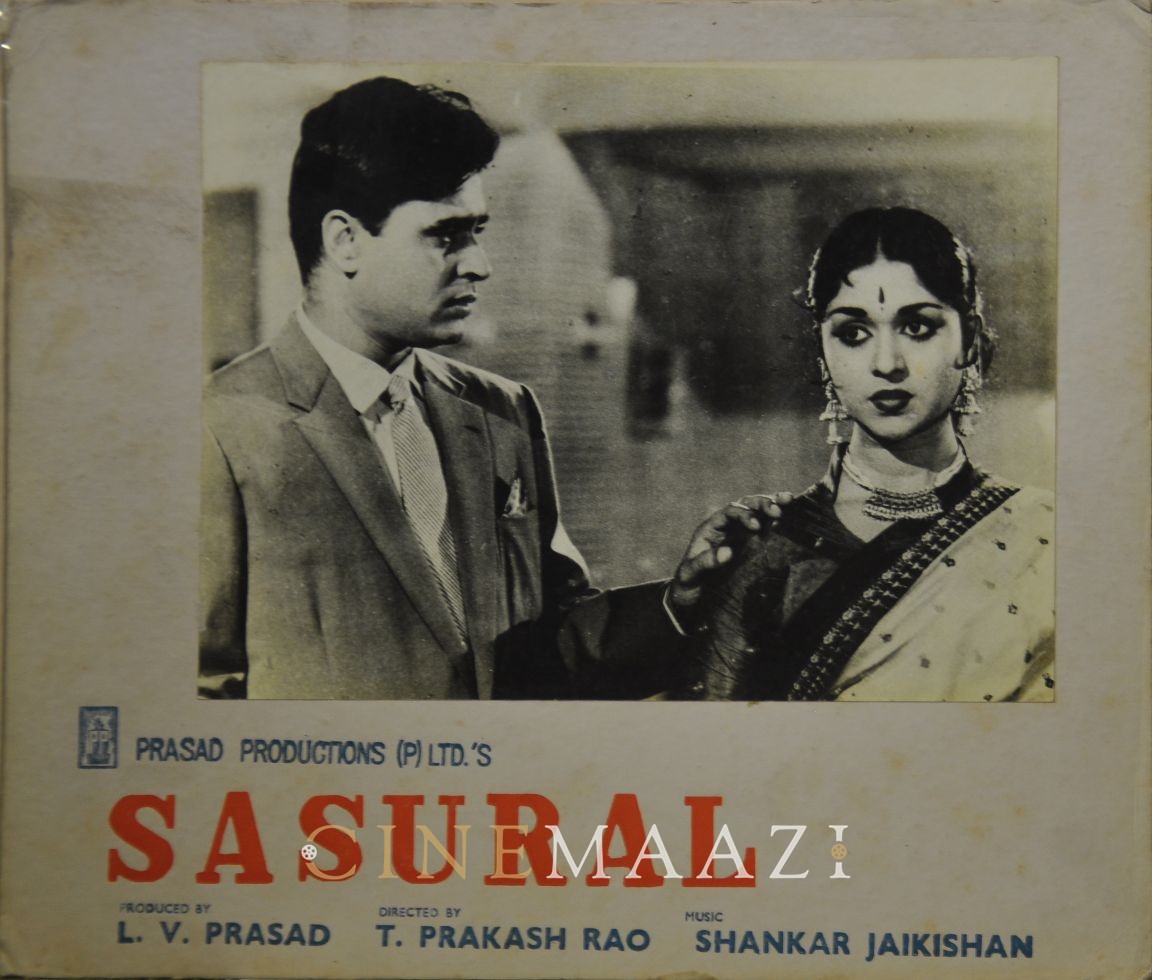 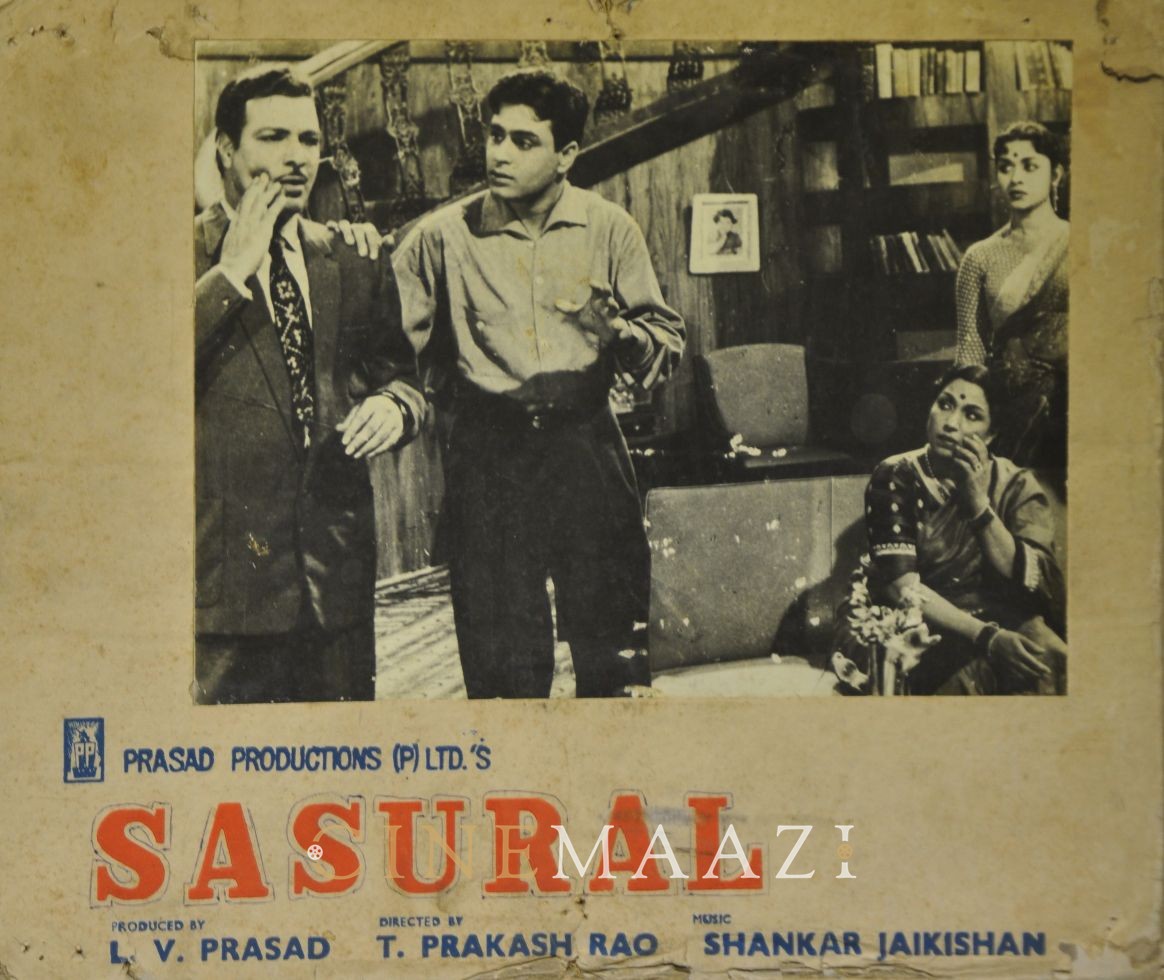 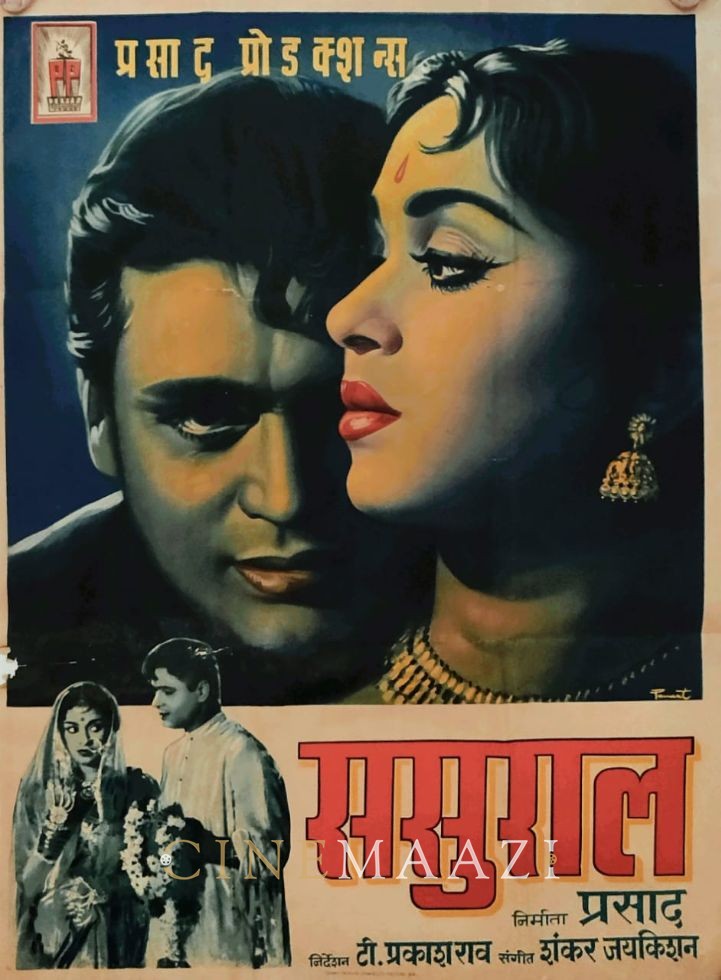 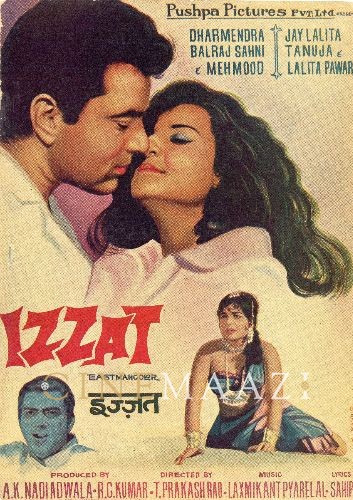