"WAQT-Kl-DEEWAR" is the story of a Man's eternal Struggle with Time & Destiny. It is the story of Two Brothers, Vikram and Amar, whose family was torn and separated by the winds of destiny.

Amar, who was younger to Vikram, was brought-up by a God-fearing noble man Sher Khan with all the love and care, whereas Vikram lived by the only rule that the survival in this world is only of the "fittest" Amar's mentor and faith was truth, love and kindness.

Vikram lived with hate, hunger and Loneliness. Destiny brought them together and they both, NOT knowing the same blood flowed in their veins, became friends. Vikram was in search of Thakur Ranveer Singh, the evil who sent their father to Jail and raped their sister, the Villain, who ruined a happy and peace loving family. In this long search, Vikram met "Priya", a Model Girl, who loved him and cared for him. Amar and Priya's Kindness and Love, could NOT wash away the hate and anger of Vikram, which had become embedded in his soul.

Amar believed in honesty, Love and God, but ViKram knew nor had any faith in Love or God, and thus the two opposing forces, Amar the Good and Vikram the hate, collided together in which Vikram was thrown into Jail. The destiny again played its part and there in the Jail, he met his good old father, Lala Kedar Nath.

Amar could not change his brother, but he did manage to change "Soni" a beautiful, Vivacious  Tamasha  Girl, who  lived  by  her wits  on the  streets  and indulged in small 'play' and thieving. Sher Khan welcomed the girl, the love of his son, to his house­hold with open arms. The evil Thakur Ranveer Singh recognized both the brothers and devised a devilish plan to destroy the family again. 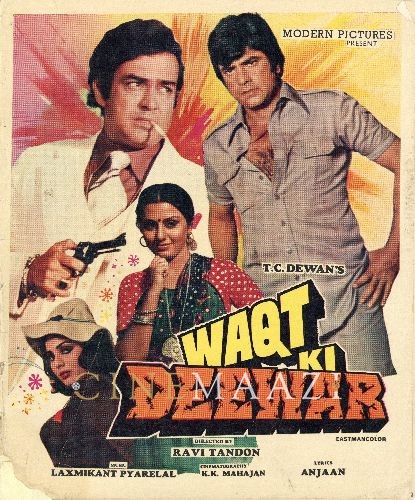 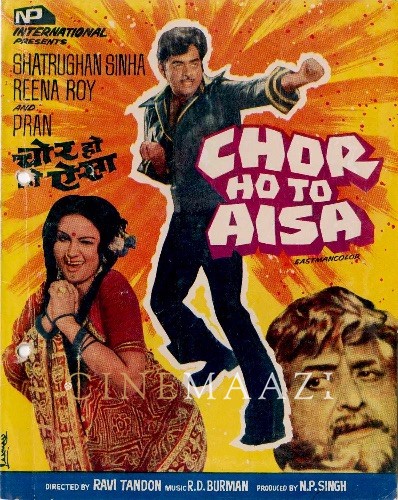 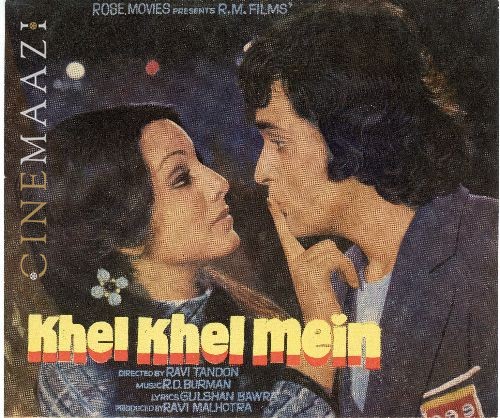 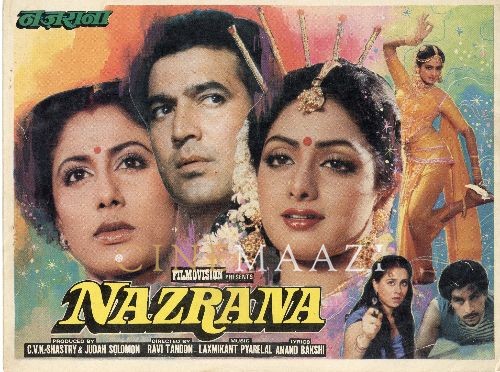