“Sunghursh” is set in the historical era of the previous century, when by law “Thuggee” had been abolished. But those who lived by “Thuggee” by tradition merely went underground. In the garb of holymen and sadhus they established “ashrams” and rest-houses along highways  and near places of public worship, and by luring innocent pilgrims and wayfarers, robbed, and plundered them.

Bhawani Prasad (Jayant) is the towering personality of “Sunghursh”. He is the “Thug” par excellence, a man whose dark life and deeds cast a shadow not only over his immediate family, but also across two generations of his close relatives, who vow to destroy Bhawani Prasad’s lineage.

Against the wishes of his wife (Durga Khote), his son Shankar (Iftekhar) and his daughter-in-law (Sulochana), Bhawani Prasad takes away his only grandson Kundan (Dilip Kumar) from childhood, and tries to rear him in his own traditions of hatred and violence. But the boy is a sensitive soul, and in his heart of hearts he rebels against a way of life which is basically negative and devoid of love for humanity.

This feeling grows as the boy grows to manhood, and from then on it is a clash of personalities and a clash of wills between grandfather and grandson—the one committed to a life of violence and vendetta. The other committed to healing the wounds which scar the lives and hearts of all those near and dear to him.

The first time they try to destoy Kundan is at the marriage of Kundan’s sister (Anju Mahendru), at which ceremony they are invited but which Dwarka Prashad alone attends. Here however, a mysterious stranger saves Kundan.

She is a girl whom Kundan has earlier met, and felt strangely attracted to. Actually, what Kundan does not remember, this girl does—that she and Kundan were childhood friends, and had been separated in childhood by an unkind Fate. What the intervening years had done to Laila Aasmaan (Vyjayanthimala) is a fascinating story in itself. Laila had become a dancing-girl, but her love for Kundan had brought her back after all these years.

Kundan understands the dark designs of his cousin Dwarka Prashad, and tries his best to win him over by love. It is to no avail, and in due course, Dwarka dies by accident in his attempt to destroy Kundan.

Overcome by remorse and not knowing what sacrifices he must make in order to restore love and peace where darkness and hatred reigns, Kundan brings the body of Dwarka back to his elder brother Ganeshi Prashad. But now, Kundan has become Bajrani, a man of whom Ganeshi grows very affectionate, not knowing Bajrangi is the very same Kundan he has vowed to destroy.

From then on the saga of “Sunghursh” becomes a saga of the continued domination of love over hatred, and it vividly pinpoints how the selfless devotion of Kundan triumphs in the end.

Ganeshi has taken up his abode in the palatial residence of Laila Aasmaan. To him she is just a dancing-girl. But to Kundan, who has now become Bajrangi, the servant in this very household, she is the girl he loves.

From then on, the events move rapidly to their climax. Here the basic theme is boldly etched—the struggle between good and evil, the eternal powers of light which must efface darkness, the sustained sacrifice which a aman of heightened spiritual awareness must continue to make who is dedicated to the truth that love, not hatred, shall forever sustain manking.

In arriving at this climax, in accentuating and establishing this truth, “Sunghursh” emerges as a testament to the immortal soul of Man which rises to glory only by the strength of love and sacrifice. 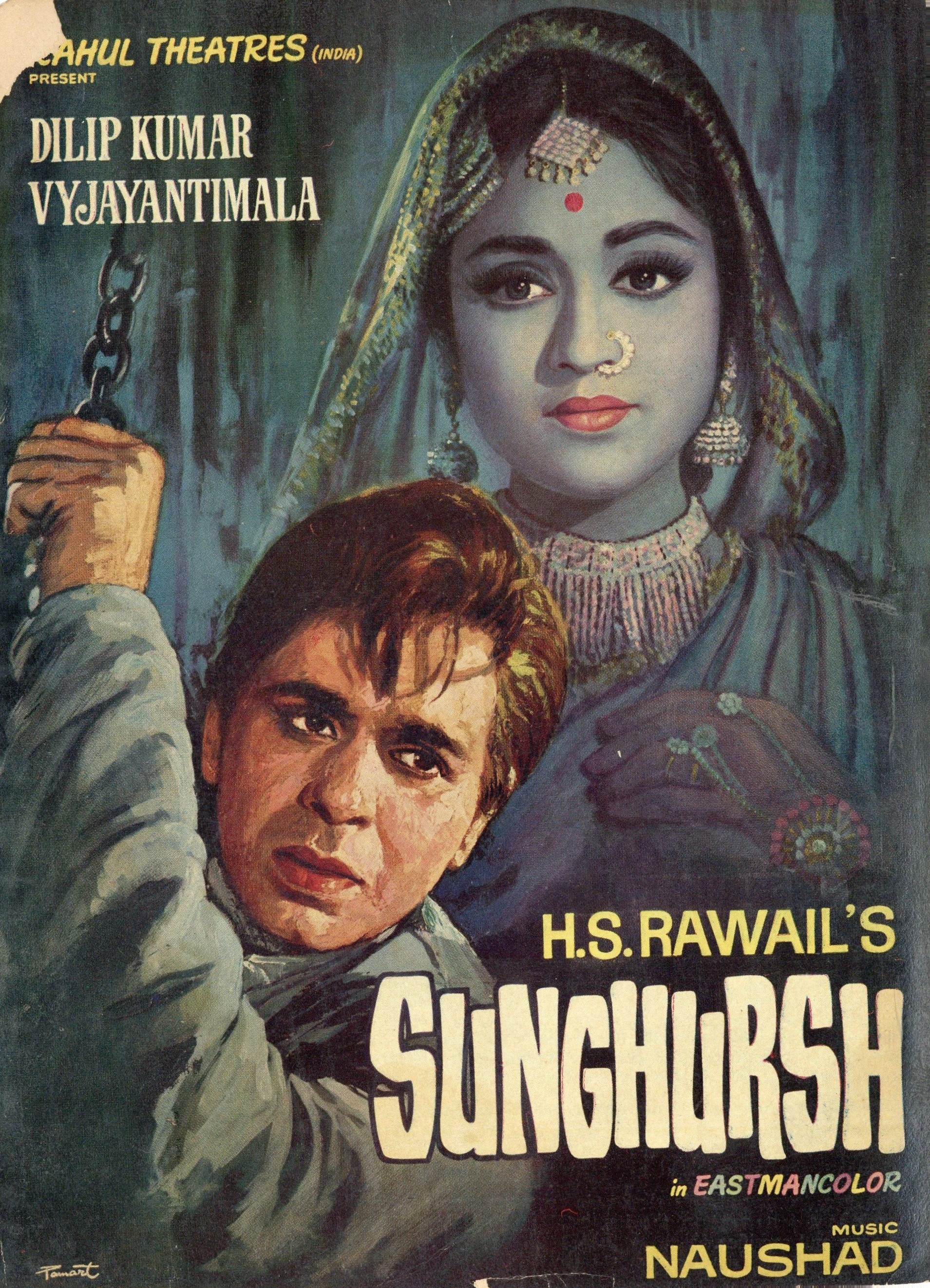 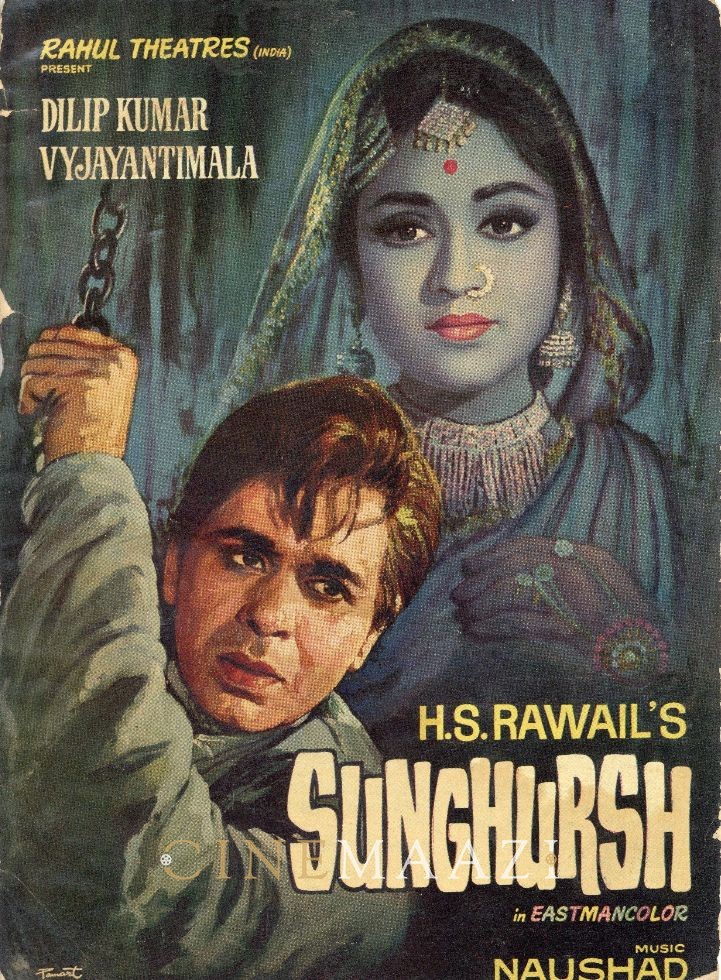 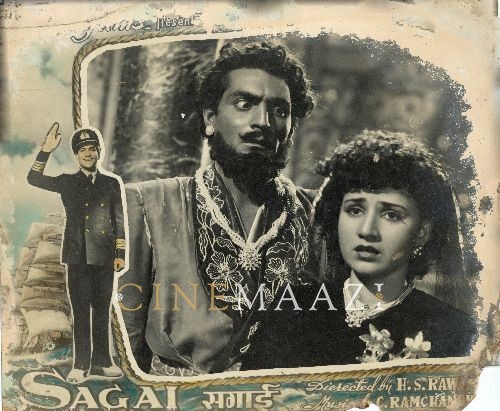