Decades later, Poonam Dhillon is still often referred to as the Noorie Girl—such was the impact she had made as the fresh-faced, innocent Noorie in her second film to hit the screens. The doomed romance between Noorie and Yusuf, played by Farooq Shaikh, set in Kashmir, was a surprise hit of 1979. The fresh pairing, beautiful songs, and tragic storyline ensured it featured among the highest grossers of the year. With an author-backed role, Poonam Dhillon was launched in a big way with this Yash Chopra production. She had however debuted earlier with Chopra’s Trishul (1978) with Sachin Pilgaonkar; her song Gapoochi gapoochi gum gum in the film became popular. The former Miss Young India (1977) went on to make her mark in films, theatre and television. Besides Noorie, she is known for her work in films such as Red Rose (1980), Dard (1981), Romance (1983), Sohni Mahiwal (1984), Teri Meherbaniyan (1985), Karma (1986), Samundar (1986), Saveraywali Gaadi (1986), Naam (1986) and Maalamaal (1988). While she was nominated for the Filmfare Best Actress award for her performance in Noorie, she also won the Indian Telly Award for Best Actress in a Supporting Role (Drama) for Ekk Nayi Pehchaan in 2015.

Born on 18 April, 1962 in Kanpur to an Air Force aeronautical engineer father, an officer in the Indian Air Force, and mother Gurcharan Kaur, who was a school principal, academics as well as sports were an integral part of Poonam’s life. Studying in Carmel Convent School, Chandigarh, she was the sports captain of her school and a passionate athlete, basketball player, swimmer, gymnast and skater as well. Winning the Miss Young India title in a beauty pageant organised by Eve’s Weekly magazine, her photo was spotted by leading filmmaker Yash Chopra. He offered her a role in his upcoming film. Initially reluctant, Poonam joined films right after her 10th standard and also continued her studies through her first three years in films, going on to graduate with Political Science, Public Administration and Economics. She debuted with Trishul, which was followed by Chopra’s production, Noorie, and there was no looking back for Dhillon. Not formally trained in acting, she nevertheless learnt on the job and went on to do approximately 100 films. Besides Hindi films, she has also worked in Kannada, Telugu, Bengali, Gujarati, Marathi and Punjabi films. Her other language films include Nyay Danda (1990) in Bengali, Yuddha Kaanda (1989) in Kannada and Ishtam (2001) in Telugu.

On stage, she has been part of the award-winning play The Perfect Husband, which won the best comedy play award in 2005 and also completed a Golden Jubilee run. She also acted in The Perfect Wife co-starring Sooraj Thapar, and Pyaar Mein Kabhi Kabhi with Asif Sheikh.

Active in supporting social causes like drug awareness, AIDS awareness, family planning and organ donation, she has also been a speaker at the SAARC business summits in Kathmandu and Delhi and was appointed cultural ambassador. She was appointed as one of four members to the Film Certification Appellate Tribunal, the official body for appeals against decisions of the Central Board of Film Certification in the Indian film industry, in 2017. Entering politics, she joined the Bhartiya Janta Party in 2004 and was appointed Vice President of the Mumbai unit of the party in 2019. She had also ventured into the make-up van business with a company called Vanity, as well as launched an event management and film production company called Poetic Justice Films and Entertainment Pvt Ltd.

On the personal front, Poonam Dhillon was married to film producer Ashok Thakeria and has two children, son Anmol and daughter Paloma. 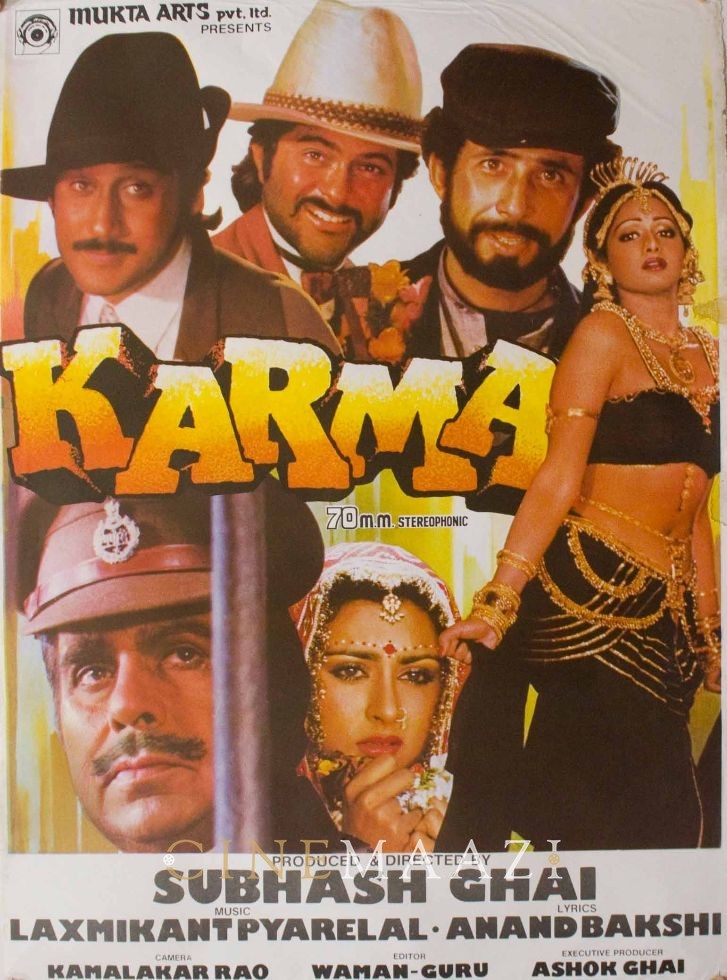 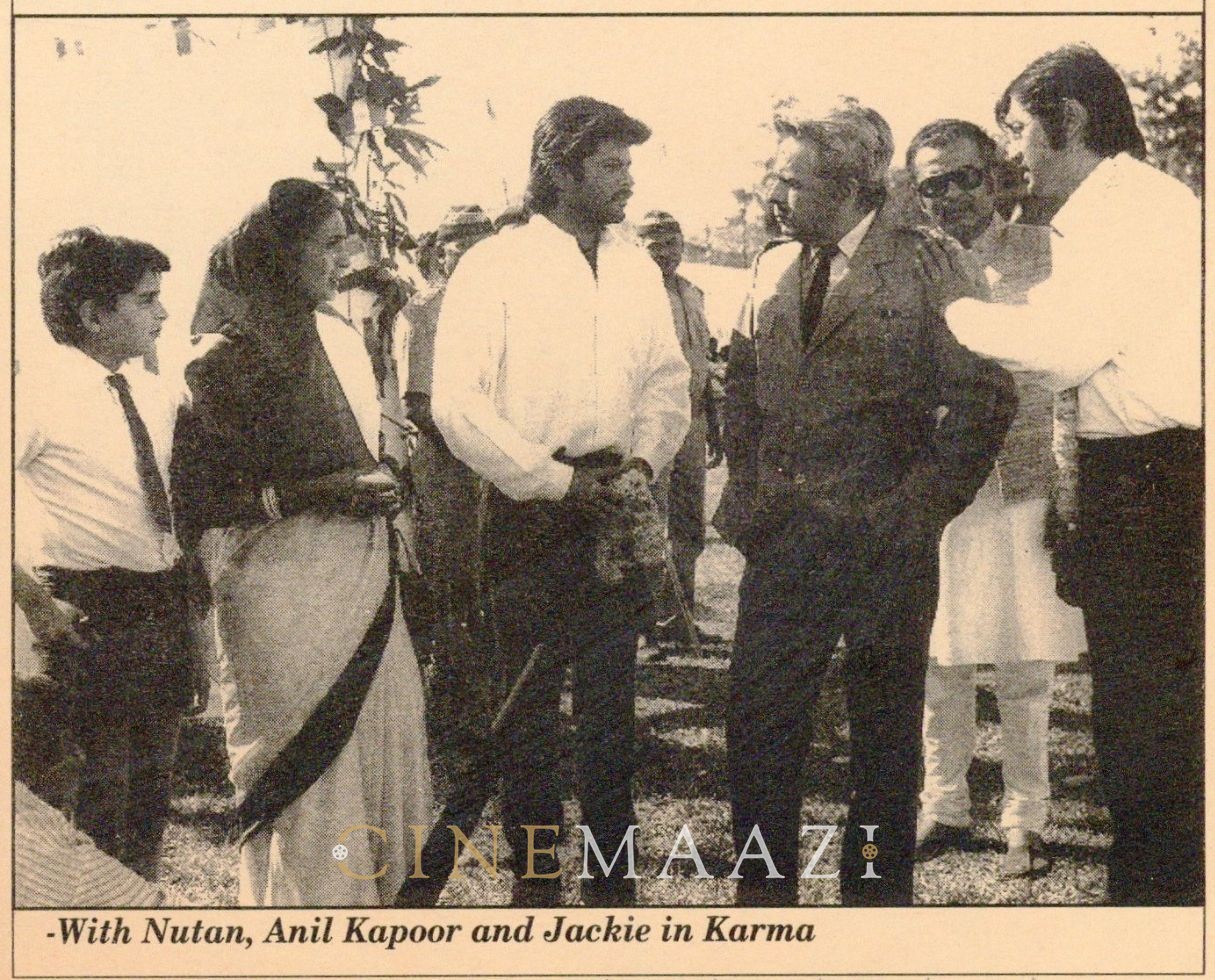