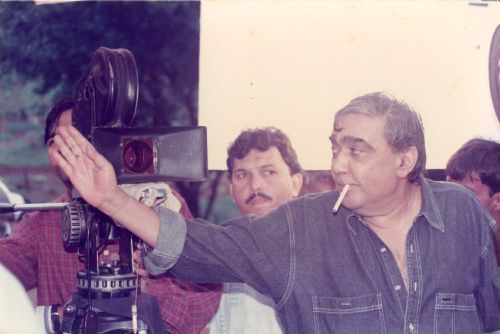 If one person can be given the credit for kick-starting the ‘angry young man’ era of Hindi cinema (other than the scriptwriter duo Salim-Javed) it is Prakash Mehra. A singularly influential director of the 1970s and 1980s, much of what came to be defined as the Hindi ‘masala’ film can be attributed to Mehra’s films. He is known for his long and fruitful collaboration with Amitabh Bachchan, which produced some of the biggest blockbusters of their time.

Mehra was born on 13 July 1939 in Bijnor, Uttar Pradesh. According to some sources, his father renounced family life and became a sadhu. As a young man, Prakash Mehra showed a proclivity towards the performing arts. He became involved in theatre in his college years. When he had gathered enough funds, he set out for Delhi and then Bombay to pursue his dreams of a career in the film industry. In the 1950s, he worked as an assistant to the well-known filmmaker Dhirubhai Desai, as well as a production controller in some films. Having a penchant for writing, he also penned some lyrics for films in the sixties.

Prakash Mehra made his directorial debut with the Shashi Kapoor-Babita starrer Hasina Maan Jayegi (1968). A fun romp featuring Shashi Kapoor in a double role, the film featured a popular soundtrack composed by Kalyanji-Anandji. It was a massive success at the box office and gave Mehra a strong footing in the industry. He followed up his successful debut with Mela (1971), starring the brothers Sanjay and Feroz Khan and Mumtaz. With Samadhi (1972), featuring Dharmendra in a double role, Prakash Mehra delivered another musical hit. He also directed Rajendra ‘Jubilee’ Kumar and Rakhee in Aan Baan (1972), released in the same year. While these films enjoyed a moderate level of success, his next venture changed the landscape of Hindi cinema for decades to come. Salim and Javed were not established scriptwriters yet and had written a script that steered clear of the romantic melodrama that was accustomed fare for movie-goers of the time. Mehra spotted the script’s potential and decided to risk filming it. An admirer of Dharmendra, he wanted to cast him as the lead. But on Salim-Javed’s insistence, the role went to the as-yet unproven Amitabh Bachchan. Despite the misgivings of many in the industry, Mehra stuck to his choice, and the resultant film was Zanjeer (1973).

The film’s colossal success at the box office vied with its long-term influence on the film industry. The decade or so that followed came to be known as the ‘Angry Young Man’ era, after the anti-establishment protagonist of the film, Vijay. Amitabh Bachchan’s journey to superstardom had begun, and Pran’s career received a boost as well. Zanjeer started off a trend of action spectacles that would dominate the box office in the 1970s-80s, most featuring variations of the character played by Amitabh Bachchan.

Prakash Mehra himself, however, did not repeat the character of Vijay, as other filmmakers did. Instead, his other films with Bacchan like Hera Pheri (1976), Khoon Pasina (1977), Muqaddar Ka Sikandar (1978), Laawaris (1981), Namak Halaal (1982) and Sharaabi (1984) continued to establish the dominant tropes of the era. Playing characters from the margins of society who often did not subscribe to conventional morality, much of Amitabh Bachchan’s star persona was defined by the success of these films. Kader Khan emerged as a frequent collaborator of Mehra in these films, whose blend of snappy dialogue and comedy provided the ideal narrative tools for Mehra.

Although Mehra is now remembered primarily for his work with Bachchan, Vinod Khanna was also one of his favourites. He directed the actor in Haath Ki Safai (1974), Hera Pheri, Aakhri Daku (1978) and Muqaddar Ka Sikandar. Vinod Khanna won the Filmfare Award for Best Supporting Actor for his performance in Haath Ki Safai. In the late 1980s, Mehra continued making films like Muqaddar Ka Faisla (1987) and Mohabbat Ke Dushman (1988), but the allure of the Angry Young Man was in decline. The phase reached its nadir when his final collaboration with Bacchan, the 1989 release Jaadugar, flopped badly at the box office. The film was reportedly made to dispel Indira Gandhi’s notion that Indian cinema did not do enough to critique superstition.

Mehra continued making films in the next decade like Zindagi Ek Juaa (1992) with Anil Kapoor. He produced the Mithun Chakraborty-Ayesha Jhulka starrer Dalaal (1993) which performed well at the box office. He launched Raaj Kumar’s son Puru Raajkumar in 1996’s Bal Bramhachari (1996), but the film bombed at the box office. He also tried to venture into Hollywood with a film named The God Connection with Frank Yandolino, but the film was never made. Prakash Mehra’s last film as a producer was Mujhe Meri Biwi Se Bachaao (2001). An occasional lyricist, he penned hits like Pag ghungroo bandh from Namak Halaal, Apni to jaise taise for Lawaaris, Log kahate hain main sharabi hun in Sharaabi and Peena haram hai from Chameli Ki Shaadi (1986). 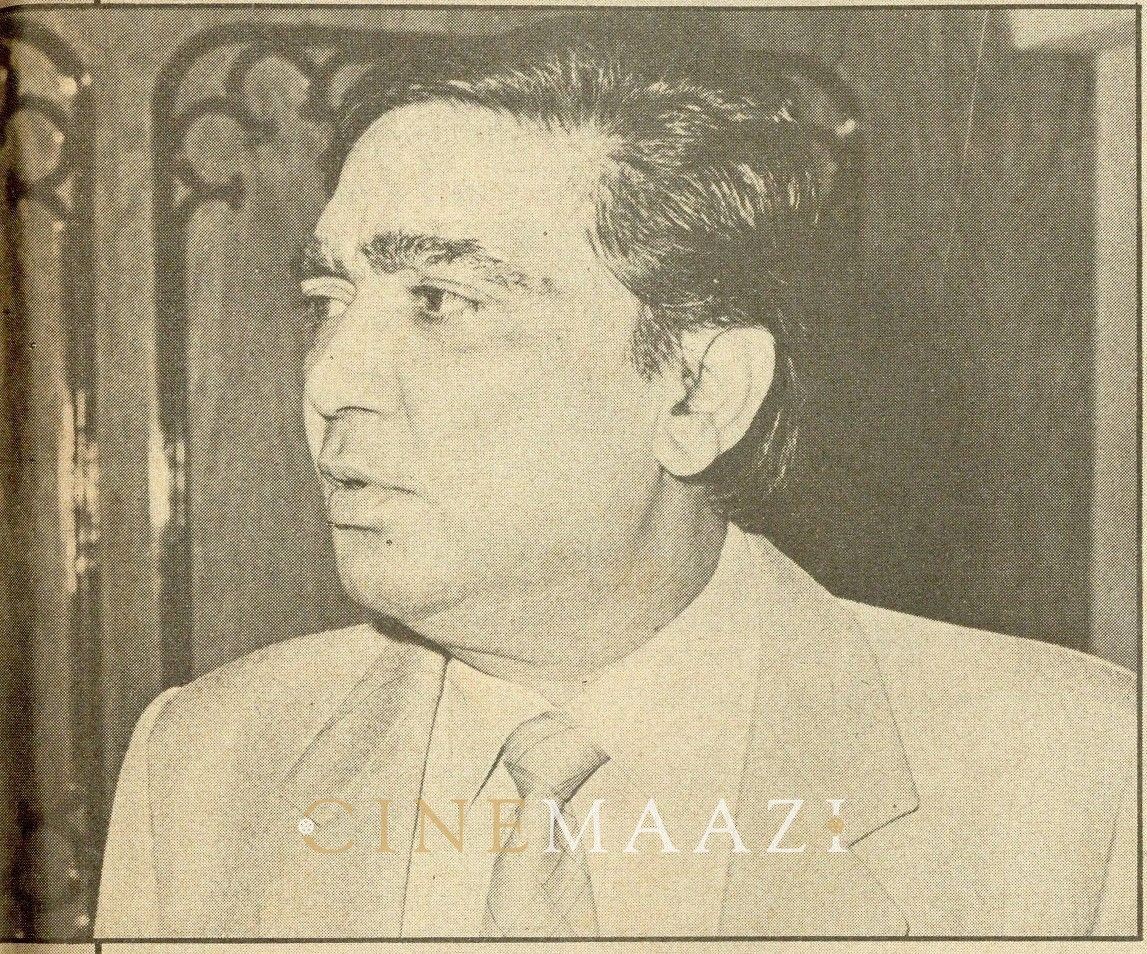