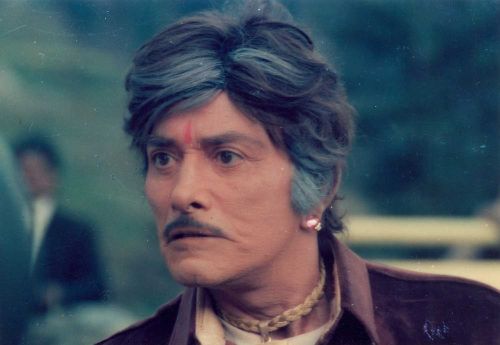 Known for his powerful presence onscreen and his deep-voiced dialogue delivery, Raaj Kumar was a Mumbai Police sub-inspector in the late 1940s, before he carved a career in Hindi films, going on to star in over 70 movies over four decades. His repertoire includes classic hits such as Mother India (1957), Waqt (1965), Pakeezah (1971), Lal Patthar (1971), and Saudagar(1991). Best remembered for his brooding characters, he was born Kulbhushan Pandit, in 1929, in Baluchistan, now in Pakistan. Hailing from an educated Kashmiri Karyavur family, he had eight siblings. In the 1940s, he moved to Bombay, where he joined the police force. However, his interest in Hindi films was stronger and he managed to get an acting break with Rangeeli (1952). The film did not bring success overnight, however it was the start of greater things to come. He went on to star in films like Aabshar (1953), Ghamand (1955) and Lakhon Mein Ek (1955). Fame came with his role as Prince Naushazad in Sohrab Modi's Nausherwan-E-Adil (1957). He cemented his reputation again the same year, with his brief yet effective role as the husband of Nargis in the landmark film Mother India (1957). The film achieved immense fame and was also nominated for an Oscar. It established Raaj Kumar as a star, as he gained wider acceptance in the industry.

Working alongside Shammi Kapoor in Ujala (1959), he went on to take up the unglamorous role of a mill worker in Paigham (1959) alongside Dilip Kumar. Sridhar’s Dil Ek Mandir (1963), saw him play the role of a cancer patient. His performance garnered praise as well as the Filmfare Award for Best Supporting Actor. Kaajal (1965) was a landmark film for his career. He gave a scene-stealing performance in the Dharmendra-Meena Kumari starrer. The success of this film landed him similar roles in Rishte Naate (1965), Nai Roshni (1967), Vaasna (1968) and Mere Huzoor (1968). Another film of significance followed - Waqt (1965) in which he played a debonair con man. This Yash Chopra family drama saw him feature alongside a power-packed cast including Sunil Dutt, Shashi Kapoor and Balraj Sahni. Waqt, for which he bagged the Filmfare Award for Best Supporting Actor, saw him delivering some of the most memorable dialogues of the film. His unusual and charismatic manner of dialogue delivery gained popularity, marking his uniqueness from other leading actors of the time. He delivered some memorable lines again in Chetan Anand’s Heer Ranjha (1970).

While he was cast opposite Waheeda Rehman in Neel Kamal (1968), his pairing as romantic hero with Meena Kumari in the Kamal Amrohi directed classic, Pakeezah (1971) remains one of his best-remembered pairings on screen. Till date, his romantic lines and poetic dialogues from the film remain oft-quoted, achieving cult status.

Other memorable Raaj Kumar films which made an impact include Hamraaz (1967), Lal Patthar (1971), Heer Raanjha (1971), Maryada (1971) and Hindustan Ki Kasam (1973). He experienced a series of flops in the late 1970s and early 1980s. However, success came as a supporting actor as he went on to play character roles in Kudrat (1981), Ek Nai Paheli(1984), Marte Dam Tak(1987), Muqaddar Ka Faisla (1987) and Jung Baaz (1989). The year 1991 saw him returning onscreen together with his contemporary - veteran actor Dilip Kumar - after 32 years. The film, Subhash Ghai's Saudagar was widely appreciated. Tirangaa (1992) was his last hit, while God & Gun (1995) was his final film. Over the course of his long and successful career, Raaj Kumar had played memorable characters in 60-odd films.
Known to be blunt and outspoken as a person, he died in July 1996, after two years of battling throat cancer. 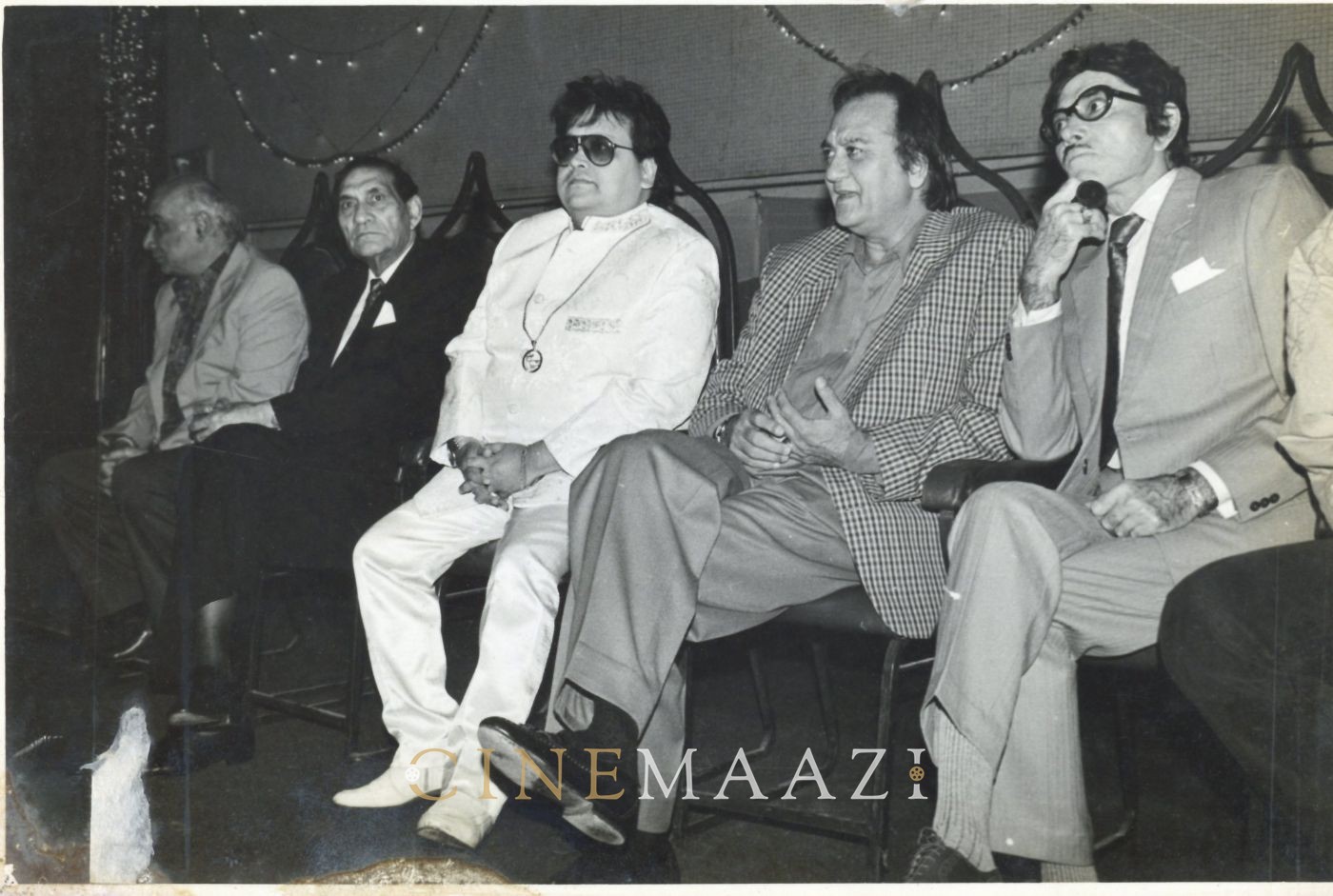 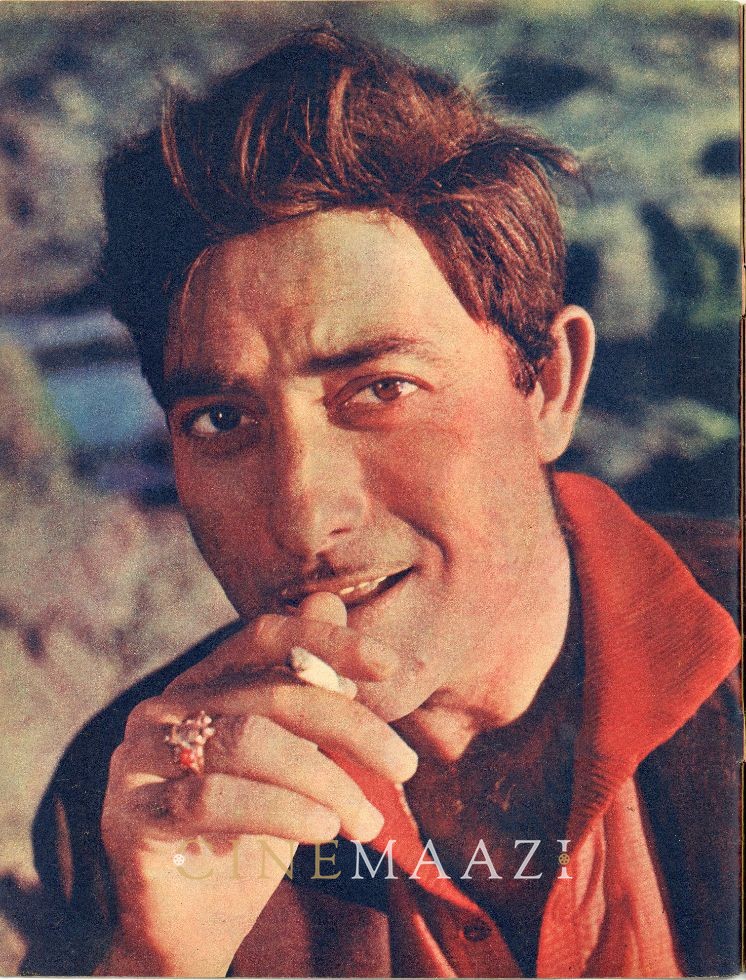 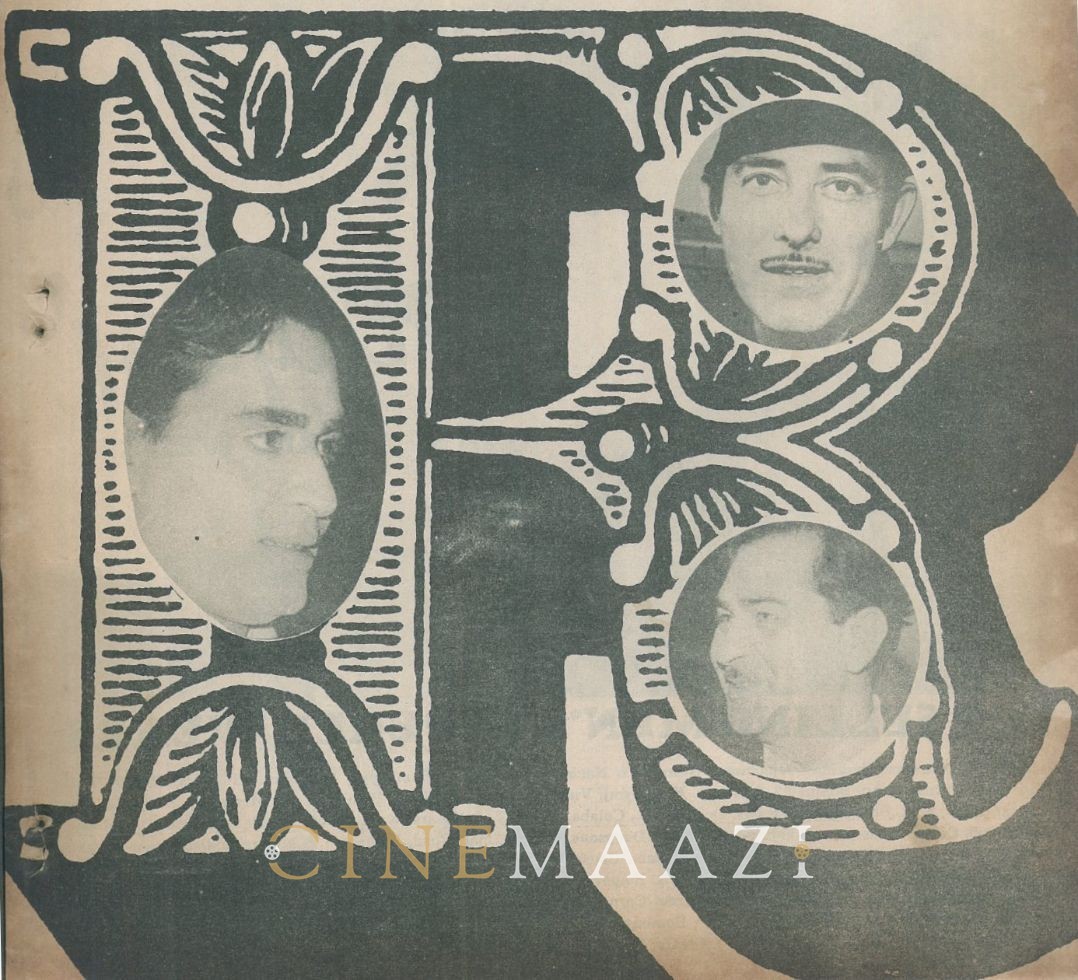