Vijay, a noble hearted young man, has one Param Dharam, saving damsells in distress and specially brides about-to-be-married from dacoits and outlaws.

Admiring his courage and his ideals one village belle Savitri falls in love with Vijay. Savitri loves him to the point of worship and has even conceived a child by him. But before they both can go to her father for his blessings for solemnising their marriage, Vijay's wonder horse called Bahadur senses trouble elsewhere. Vijay leaves Savitri with promise to return back as soon as possible. Dangerous dacoit and outlaw called Shamshera was outsmarted at number of occasions by Vijay, to take revenge Shamshera kills Vijay, by tricking before the very eyes of Savitri. Savitri gives birth to a male child and is told by her father that she has given birth to a dead child. She was, already to married to a landlord called Thakur Premsingh and her father forces her to marry the Thakur taking an oath from her that she should never talk about her past.

Thakur Premsingh is once attacked by Shamshera and his men and in the encounter, Shamshera losses one eye and is also caught by the police. He spends years in jail swearing vengeance where he meets another outlaw called Shakti. Thakur and Savitri get a son named Rajesh. He is a worthless wastrel, spending his father's wealth on a dancing girl called Munni Bai. After many years Shamshera comes out of jail and attacks Thakur. Ravi the son of Vijay and as brave as his father was, is riding his father's faithful horse Bahadur overpowers Shamshera and threatens Shamshera that if he is found anywhere near the area of Thakur he shall finish him. Shamshera leaves, ashamed but not forgetting the insult. Out of gratefulness Thakur brings Ravi home where Savitri take one look at Ravi who resembles Vijay, realises that he is her son by Vijay. To confirm this she goes to the doctor who had told her a lie and gets the confirmation. Now the helpless Savitri, caught between her promise to her father and not being able to call Ravi as her own son. A gypsy girl called Bijlee falls madly in love with Ravi. Savitri begs Ravi to save Rajesh from the clutches of Munni Bai. Thakur is so disgusted with Rajesh at one point when he tries to steal some precious jewellery from his own house, even Rajesh tries to kill Ravi. Thakur Premsingh sends for the police who arrests Rajesh. One the way Rajesh is rescued by sworn enemy. Shamshera and Rajesh shake hands to kill one day his own father along with Ravi.

Even Shakti joins them because he has a score to settle with Ravi. But they all know one thing that Thakur Prem Singh is safe as long as Ravi is with him like a China Wall.

What are the plans they make to get rid of the China Wall? How does Thakur come to know of Savitri's past and what are the consequences? How does Munni Bai first take the side of the outlaws but finally realises that she was wrong?

Along with Satish Shah playing roles of son, father, grandfather, great grandfather named Pelu Thelu, Khelu and Jhelu. Pelu is in love with Mina, daughter of Bhim Palasi a sworn enemy of Jhelu Khandan and who wants his daughter to marry Rajesh. 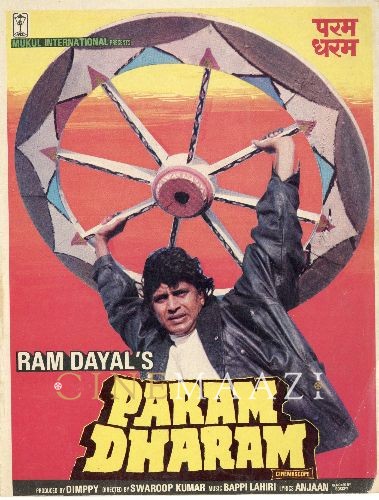 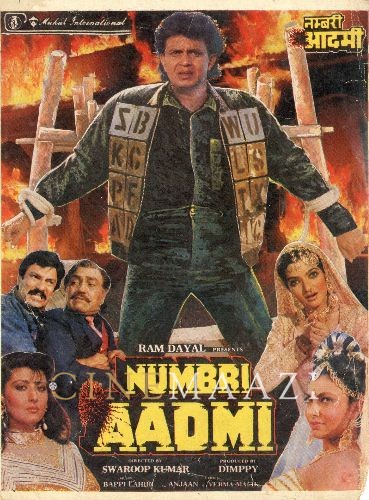 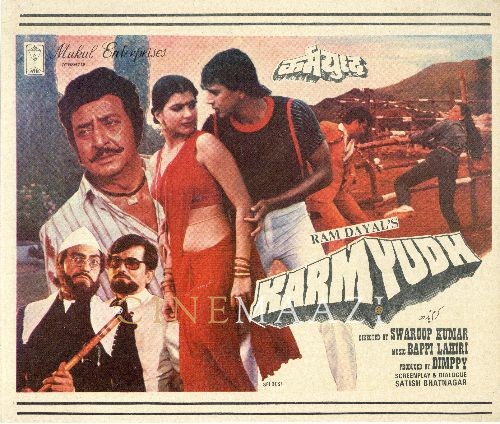