He came he saw and he started trying to conquer: Did he succeed?

When Ravi (Mithun Chakraborty) came back to his village he was constrained to see various kinds of injustice and excesses being committed upon the poor farm labourers. Feudalism was the law of the land and his own father (Dr. Shriram Lagoo) was the firm believer in it and that's why he lived like the Rich Thakur's (Prem Chopra) slave, massaged his feet and endured his kicks.

Ravi revolted against all this and declared a war against the rich on behalf of the poor. The farm labourers, with Ravi as their leader declared a strike in the farm in order to get their wages increased. Thakur's son, Shakti Singh (Shakti Kapoor) tried to break the strike by bringing in labourers from the adjoining village but Ravi foiled his attempt and thus for the first time, after ages the workers won. But workers' victory brought about a number of hurricanes in Ravi's live.

His own father fired him for interference-and disowned him.

His brother in law Damu (Raj Kiran) was instigated to drive away his wife i.e. Ravi's sister Lakshmi (Rameshwari) from his house.

The Samaj Mandir that Ravi had started for the well being of village youths, was burnt down.

Ravi was assaulted by Thakur's hirelings. But Ravi fought on, giving small and big sacrifices.

Ravi was the only one who wanted to contest the election against Thakur. The village Narad, Chandi Dass (Kader Khan) and his servant Lobaan (Asrani) sided with Thakur and dissuaded Ravi from contesting the election. Ravi was unmoved.

Thus the stage was set for the most unique election in the history of the world.

Why was Ravi forced to take an oath on his mother's (Nirupa Roy) feet, "Charnon Ki Saugandh".

Was Ravi able to fulfill the oath? 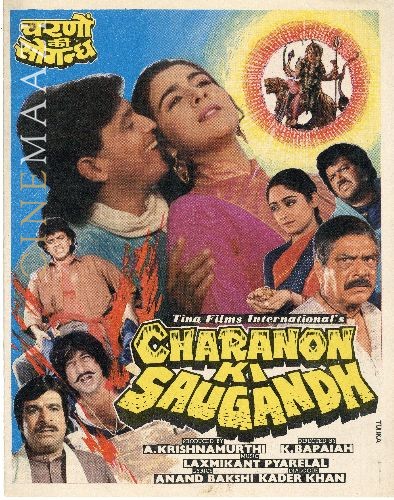 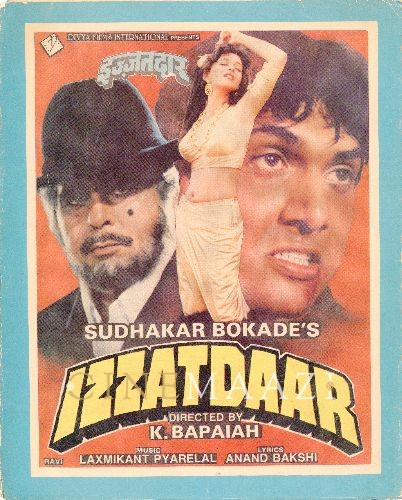 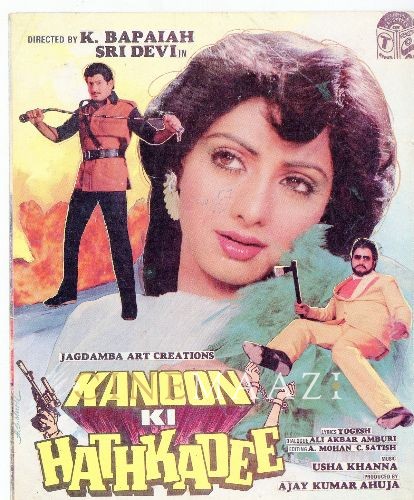 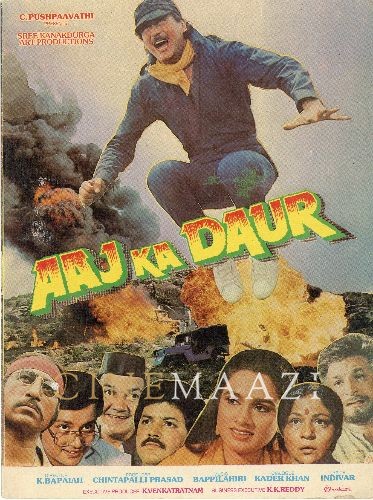