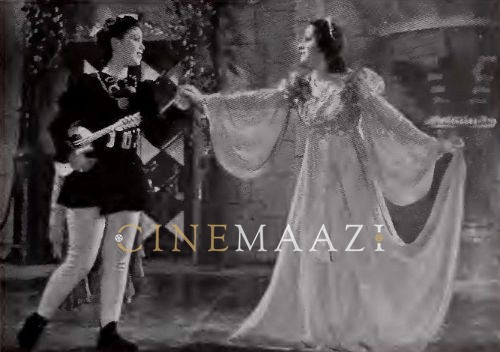 Termed ‘Nritya Samrajni’ or the ‘Empress of Dance’ by no less a personage than Rabindranath Tagore, Sitara Devi was one of the pioneers of Kathak, who brought classical Indian dance into the scope of Hindi films. A dancer, singer, and actress, she shattered many stereotypes and prejudices in an age when dance was considered lowly by society and men generally donned women's costumes to perform in public. A doyen of Kathak, she brought the dance form out of the domain of nautch girls to a global arena, performing at many prestigious venues in India and abroad including the Royal Albert Hall, London (1967) and at the Carnegie Hall, New York (1976). She was also conferred several awards and accolades including the Sangeet Natak Akademi Award (1969) and the Padma Shri (1973), becoming a living legend and a renowned exponent of the classical Kathak style of Indian dance.

Born in Calcutta on 8 November, 1920 to a father of Brahmin heritage who was a Sanskrit scholar, Kathak dancer-teacher, and a member of the Royal Court of Nepal, and a mother who was related to the royal family of Nepal, she was named Dhanalakshmi. Her father had been encouraged by India’s first Nobel laureate, Rabindranath Tagore, to revive the lost Indian dance form of Kathak and elevate its status. Sukhadev Maharaj did so by including religious elements in the dance form, returning to Varanasi to set up a dance school, and battling social ostracism to popularise Kathak. Furnished with a deep understanding of the Bharatanatyashastra, Sukhadev passed on his passion for performance art and his skill to his three daughters Alakananda, Tara, Dhanalakshmi or Dhanno as she was fondly called, and to his sons Chaube and Pande. He did this going against general public opinion which considered dance as undignified.

Promised off in marriage at the age of 8, Dhanno is said to have insisted on going to school instead, a demand her parents complied with. Capturing the attention of her teachers at the Kamachhagarh High School and the local media with her performance in a dance drama, Savitri Satyavan, Dhanno’s blossoming talent left her father convinced. Renaming her Sitara Devi, she was put under the tutelage of her elder sister Tara, who went on to become the mother of Gopi Krishna, the famous Kathak exponent. By the age of 10, Sitara was performing at a local theatre in Varanasi during movie intervals. Soon the family moved to Bombay, where her father devised a strict physical fitness regimen for Sitara, which was to stand her in good stead for the rest of her life. Sitara soon started creating a splash in the cultural hub that was Bombay, making her public debut at the Sir C J Hall. At just 11, she went on to give a Kathak recital for an august gathering comprising Tagore, Sarojini Naidu and Sir Cowasji Jehangir at a private royal palace, and was also felicitated by Tagore. Tagore went on to describe her as Nritya Samrajni—she was but 16 at the time.

Sitara Devi is said to have blended elements of two schools of Kathak in her dance, mixing the style that developed in Varanasi (Benares) and the one exclusive to Lucknow (Oudh). With a dance style that was full of vibrant energy, she drew from a rich cache of themes, poems and choreography collected by her father. She composed several Kathak pieces, such as todas and parans, also creating items based on stories, like the kind usually seen in Bharatanatyam. While Kathak was her forte in which she remained steeped, she was also accomplished at other styles of dancing including Bharatanatyam and many Indian folk dances. She even learned Russian ballet, and other Western dances, and later encouraged her students to absorb what was appropriate from other dance forms, even if it was the Tango or Tap Dance. Over the years, she performed across India and abroad, bringing Kathak to prestigious international venues like the Royal Albert Hall, London (1967) and Carnegie Hall, New York (1976). She also trained Hindi film actresses like Madhubala, Rekha, Mala Sinha, and Kajol, in Kathak.

On the personal front, she had a short-lived marriage with Nazir Ahmed Khan, going on to wed filmmaker K. Asif, renowned for making Mughal-E-Azam (1960). This marriage too did not last long and Sitara Devi eventually married Pratap Barot.

A vigorous proponent and propagator of Kathak, she said to have declined the Padma Bhushan, believing nothing less than the Bharat Ratna would be fitting for an artiste with her rich and immense contribution to the dance form of Kathak. Sitara Devi passed away on 25 November, 2014. She was 94. A vital force, she remains memorable for her zest and vigour in Indian dance. 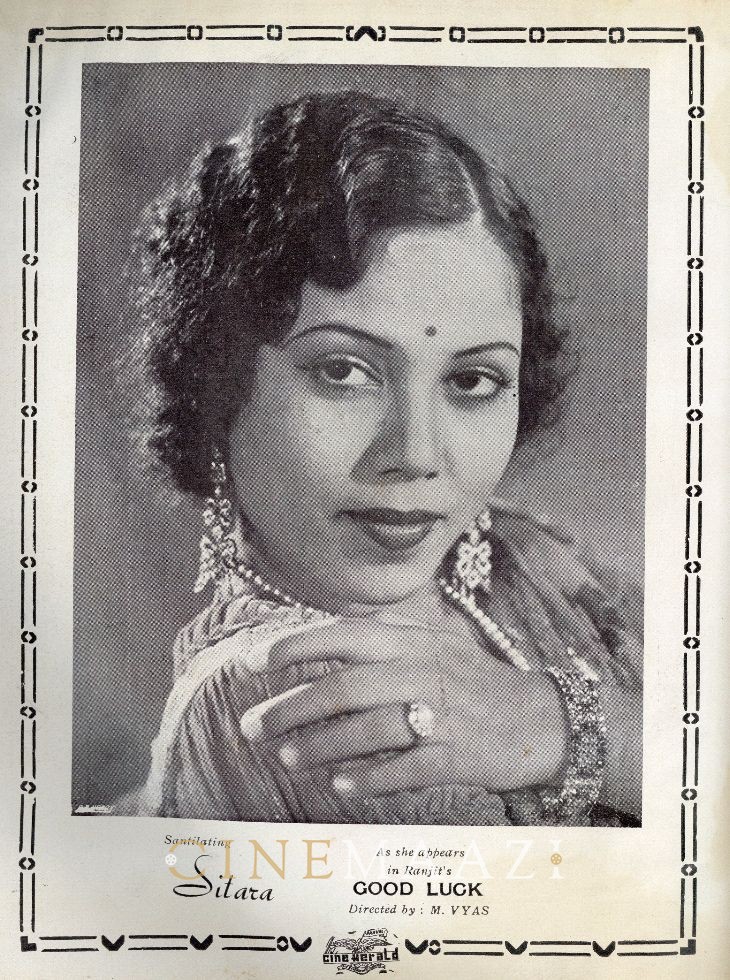