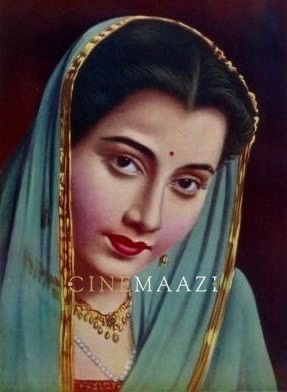 Renowned for her mesmeric beauty, actress Sumitra Devi is known for Bengali and Hindi films such as Garer Math (1957), Andhare Alo (1957), Joutuk (1958), Kailashpati (1962), Mere Arman Mere Sapne (1963), Veer Bhimsen (1964), Bolo He Chakradhari (1977), Door Wadiyon Mein Kahin (1980), and Mashaal (1984). Making her acting debut in Apurba Mitra's Bengali film Sandhi (1944) produced by New Theatres, she received the BFJA Award for Best Actress for the film. She was critically applauded for her performance in the Hindi film Mamta (1952) directed by Dada Gunjal, a film that created ripples due to its theme of single motherhood.

She was born Nilima Chattopadhyay on 22 July, 1923 at Shiuri, in Birbhum district of undivided Bengal into an orthodox family. Brought up in Muzaffarpur district of Bihar, during her teens she nursed dreams of emulating the leading actresses of the time such as Kanan Devi and Leela Desai. As the films produced by New Theatres were all the rage at the time, with the encouragement of her brother Ranajit who was her friend and confidante, she sent an application to the studio along with a photograph of herself. She received a reply, and was called in for an interview. She went on to be selected by the studio; her name was thereafter changed from Nilima to Sumitra Devi for the screen. Despite the disapproval of her father, Murali Chattopadhyay, an advocate by profession, she went on to sign her first film contract with New Theatres’ Meri Bahen (1944). The film is considered as K L Saigal’s best film at New Theatres technically. Set against the backdrop of World War II in Calcutta, it told the story of a schoolteacher and his young sister. The film followed his rise to fame as a singer and the changes in his relationships following a bomb-raid.

Sumitra Devi went on to be immediately offered another role by Debaki Kumar Bose in Sandhi (1944). Sandhi released before Meri Bahen, making it Sumitra Devi’s debut. It was a big success, and she received that year's Best Actress Award from BFJA.

However, her choice of profession did not prove easy, and she was troubled by domestic affairs, a non-co-operative family, and eventually a marriage at Bhagalpur which ended in divorce. Professionally, she became established as a star with her initial films. Her beauty was brought forth on screen by a host of film directors and cameramen. It was one success after another, with films such as Pratibad (1948), Wasiyatnama (1945), Pather Dabi (1947), Abhijog (1947), and Swami (1949).

Responding to a call from Bombay Talkies, Sumitra Devi headed to Bombay, to act in Mashal (1950) and Samar (1950), a double version film. The story was based on Bankim Chandra Chatterjee's novel Rajani. She starred alongside Ashok Kumar, and Biyoya Ray. She played the character of Tarangini who is in love with the character of Samar, played by Ashok Kumar, but is compelled by her father to marry a wealthy landlord. The film was a critical as well as commercial success.

Sumitra Devi remained active in the Bengali film industry as well, visiting Calcutta from time to time. She appeared in lead roles in Asabarna (1956), Dasyu Mohan (1955), Andhare Alo (1957), and Saheb Bibi Golam (1956). She won praise for her role as a nautch girl in Haridas Bhattacharya's National Award winning film Aandhare Alo. Similarly, she was hailed for her performance in Saheb Bibi Golam, which was an adaptation of Bimal Mitra's classic novel of the same name. She played the character of a beautiful, alcoholic wife of an aristocrat, who forms a loving yet platonic relationship with the protagonist Bhootnath. It was one of Sumitra Devi’s most memorable roles. She also starred in Neelachale Mahaprabhu (1957), and Joutuk (1958), which saw her paired with Uttam Kumar in Jiban Gangopadhgay's ambitious venture. Raj Kapoor also signed her on for his double version film Ek Din Ratre (1956) and Jagte Raho (1956).

Her career began slowing down in the 60s, though she did essay a few roles such as Draupadi in Chandrakant Gor's Hindi film Veer Bhimsen (1964), and the role of a woman who is desperate to win back the love of her husband in O C Gangopadhyay’s Kinu Gowalar Gali (1964). It was her last film.

In the late 1950s, Sumitra Devi visited China as a delegate from India at the Asian Film Festival.

On the personal front, Sumitra Devi had married actor Devi Mukherjee in the 1940s; they had a son, Bulbul. Devi Mukherjee committed suicide in 1947. Later in life she married a Bombay based businessman, Sharma. 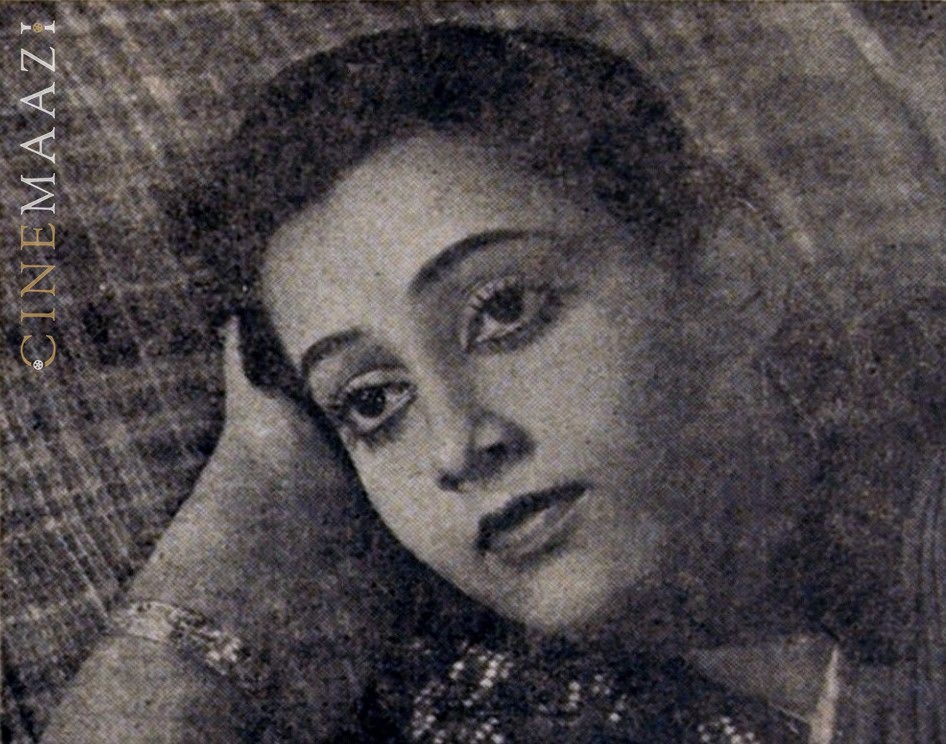