Vinod Kumar and his wife Sudha (Waheeda Rehman) were very fond of an orphan of their BUSTEE name Raja (Anil Kapoor) this orphan was a child of the slums, who had neither love nor affectiona of parents.

Being a child of the slums, a hutment dweller, Raja had inevitably taken to bootlegging and black marketing of cinema tickets for a living. Vinod Kumar however, took Raja in hand and began guiding his footsteps to the straight path. He worked hard to instill good values in Raja.

Gradually, Raja gave up drinking, gambling, and the anti-social practice into which he had drifted. As their love for him grew, Vinod Kumar and his wife began to treat Raja as their own son.

Geeta  (Rati Agnihotri) was working in the newspaper under Vinod Kumar. She was friendly with Raja and in course of time her friendly feelings ripened into love.

And, now, fate caused the paths of two powerful men to cross. 0n the one hand there was the fearless, crusading journalist Vinod Kumar- and on the other S. K. Vardhan (Amrish Puri), a powerful wealthy and respected figure of big city whose cloak of respectability hid all the social evils and crimes which flourished beneath.

When Vinod Kumar and S. K. Vardhan clash, the honest man finds himself virtually come face-to-face with the realities of big city life, and of what really goes on beneath the surface.

In a larger-than-life transformation Vinod Kumar Malhotra now goes one bigger, one better (or one worse) than Vardhan himself, and he now takes over all these illicit and illegal operations which had given Vardhan his wealth, his power and his ruthlessness.

Time self-less crusader, this idealist who could once sacrifice everything for the sake of truth, is now transformed into the very reverse image of himself.

When Raja learns from Geeta what has happened to this father figure whom he had idolized, he is heartbroken. And then, as Vinod reaches the point of no return, as he reaches the crossroads and perceives the big dilemma of where his life has reached, a confrontation from which there is no retreat, no return takes place… 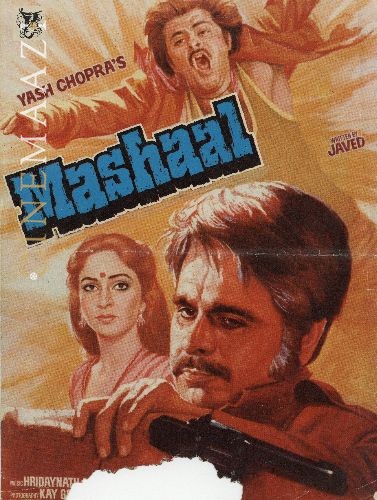 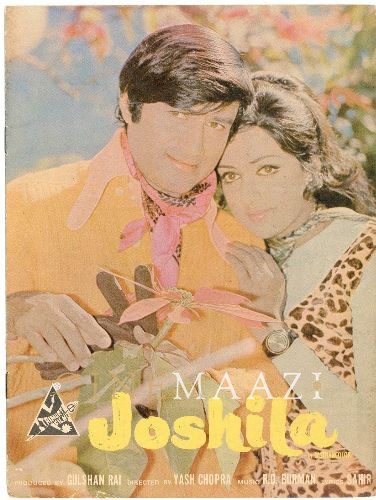 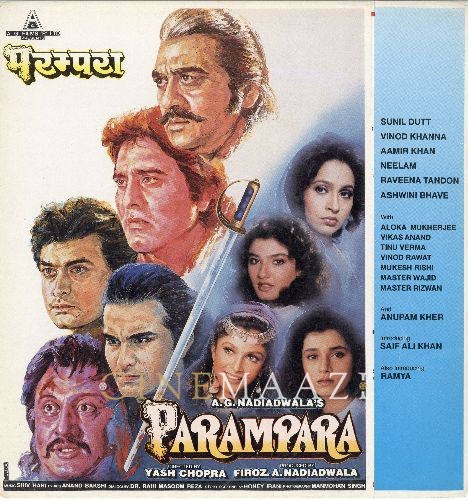 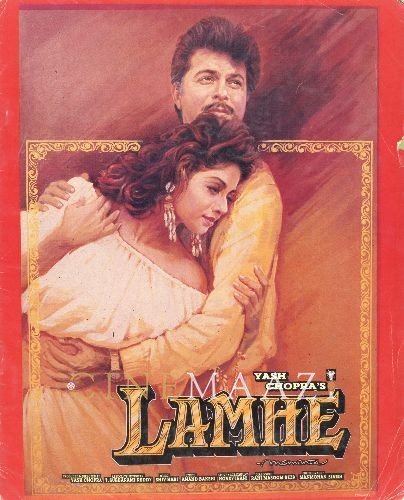