Young, handsome and resourceful Akash (RAJESH KHANNA) is a clerk in the city Corporation. His elder brother Dina Nath (MANMOHAN KRISHNA), a paragon of virtue, works as an accountant for Dharam Dass (OM PRAKASH), a ruthless tycoon. Aiding Dharam Dass in his black deeds are Satya Narain (MADAN PURI) a building contractor, Sewa Ram (KANNIAH LAL), a dishonest merchant, and a doctor at a Corporation dispensary.

Akash offers a helping hand to some hut-dwellers whom Satya Narain wants to evict to construct a factory on the hutment site, Dharam Dass comes to Satya Narain's rescue. He gets Akash dismissed. A close colleague (JAGDIP) of Akash also resigns and walks out with his friend.

Akash threatens Dharam Dass with public exposure for swindling the salaries of poor teachers. Dharam Dass manipulates to work up Dina Nath, who throws his younger brother Akash out of the house.

The hut-dwellers give Akash shelter and he, in turn, educates them and their children. He falls in love with Chanda (MUMTAZ), a coconut-seller.

Truth dawns on Dina Nath when he knows that his employer Dharam Dass has stolen the precious necklace of the Goddess, and plans to swallow Rs. 20 lakhs deposited with him. He manages to bury and hide the wealth before being caught. He is locked up in a cell and tortured for the recovery of the loot.

On knowing this Akash confronts Dharam Dass but the youngster is beaten up and thrown out.

Chanda comes to the rescue of Akash, who, righteously enraged, sets a master trap to catch Dharam Dass and his gang. 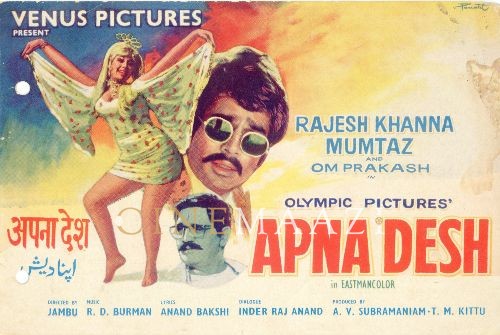 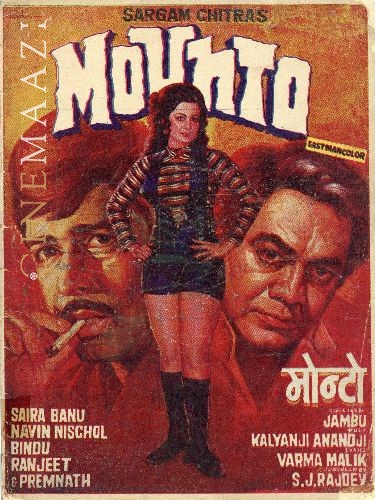 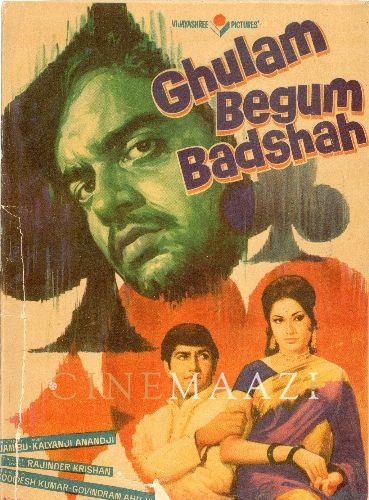