Inspector Verma is a dutiful, diligent, honest and courageous police officer, having a small family comprising of his wife and lovely child Ram. Inspector Verma had very high hopes that one day his son Ram would become a dutiful police officer like him, but Ram disappoints him and turns into a bad man. Now he is a thief, smuggler and dacoit Raja.

Geeta, a social worker, one day comes across Raja, creates a liking for him and persuades him to give-up his past bad activities and become a respectable man to assist her in social work.

Inspector Verma would never sit in peace if some criminal is at large. He is after a criminal Sundar, who is becoming notorious day by day. During the course of this, he also comes to know of another criminal Raja, who was also climbing high day by day on notoriousity. Now, it was a dual action for Inspector Verma to catch hold of these two criminals.

He follows these two lions of same trade like a clever and hungry hunter.

Raja comes across to another terror one day named Khan and after a deadly dual, gets a great friend in him.

Shukla saheb, a big business magnet returns from abroad to celebrate the marriage of his daughter to this friend Dy. S.P. Verma's son, since this marriage was already fixed-up when Ram & Geeta were children, and the marriage takes place, but it couldn't culminate into success.

APNA KHOON is a master's blend of human emotions, their sufferings & sorrows, pleasures & praises, failures & success, music & melody, action & thrills, drama & humour, and all those ingredients which are essential to entertain.

APNA KHOON is a movie marvel, magnificiently produced by S.K. KAPUR to entertain you in a most outstanding way. IT IS A NEW DIMENSION IN THE WORLD OF ENTERTAINMENT, A SUPER DUPER ENTERTAINMENT AND ONLY ENTERTAINMENT. 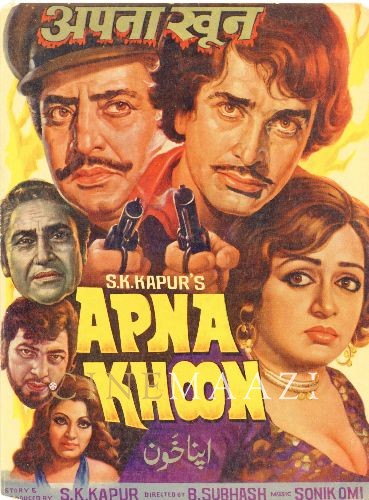 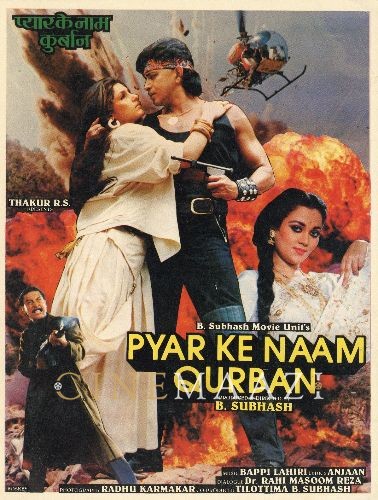 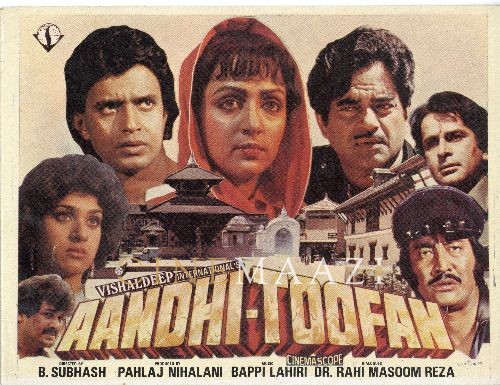