Jagirdar Vikram Singh had two sons. While the elder son Ram is married and is having a daughter of six years, the younger son Bharat is in love with his Guru's daughter Roopa.

The family has an ancient Sword which is kept in the Shiv Mandir and a Naag (Cobra) used to guard it day and night zealously. Indeed if any one other than a family member even attempted to touch the Sword, the Naag would instantly bite the person.

Bharat the younger son literally deserved the name of Bharat as he was an embodiment of truth and all virtues. But the elder son Ram had fallen on evil ways, with fondness for women and day and night was given to indulgence and dissipation. So much so that Jagirdar Vikram Singh was prompted to bequeath his entire wealth to the younger son Bharat, unless his elder son Ram did not turn to the virtuous path.

Infuriated at such a favouritism shown by his father in his Will, Ram conjures up a plan to kill Bharat with a view to inheriting the entire property of his father. However Bharat comes to know of his brother's evil plans, and he tries to thwart Ram in his evil design with the help of his friend Jaggi. Bharat masquerade as Dacoit Mangal Singh and meets Ram. However Ram sees in Dacoit Mangal Singh a duplicate of his brother. Therefore Ram attacks Bharat. But Bharat manages to escape. Ram thinks that Bharat has died and brings Bharat home, mistaking him for Dacoit Mangal Singh.

Bharat's sweetheart Roopa happily comes to his rescue and solves his problem. She tells him that if only he would touch the ancient family Sword kept in the Shiv Mandir and if the Naag there does not bite him, he would be deemed to be Bharat, son of Jagirdar Vikram Singh. However, most astonishingly when Bharat touches the Sword, the Naag stings him. Every one is puzzled and stupefied at this. If this is not Ram's brother Bharat, who else would be? or whether Bharat is dead? See this and other puzzling questions answered on the Silver Screen in A.K. Movies' fabulous drama "BHAI HO TO AISA". 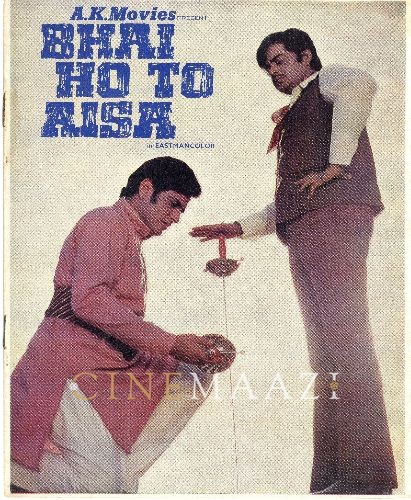 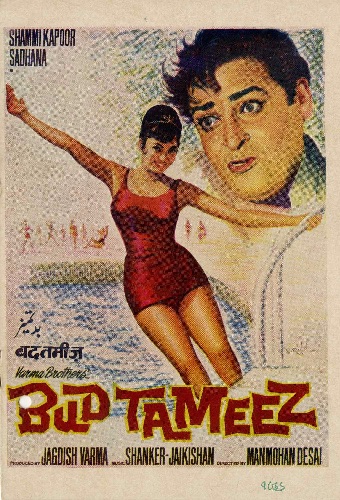 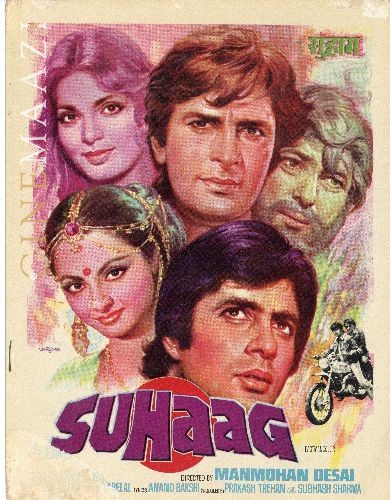 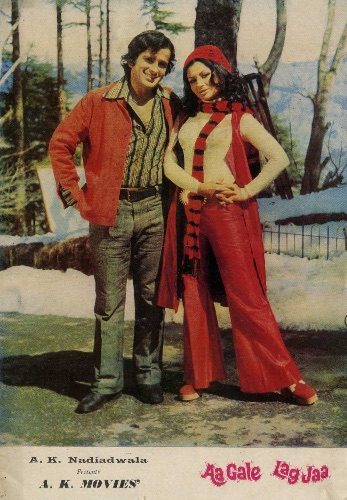