Sulochana, a young mother of two sons, accepts forced widow-hood and has to leave her home in search of a bright future for both her pearls.

Unable to bear the pangs of hunger, her sons drive her to desperation. She gets involved in an accident while saving the life of a millionaire's only daughter Leela. Out of sheer exhaustion she loses consciousness only to regain it in the millionaire's house in the far off city to the tragic realisation of having lost both her sons.

The millionaire, by his will, names Sulochana guardian of Leela. Fate ordains her sons Anand and Gopi to grow up in totally different environments. Anand turns out to be a good, educated and conscientious man, whereas Gopi has denied all that is good in life and has become a criminal.

Unaware of their relationship Gopi and Anand become arch enemies, thirsty of blood.

After his release from jail Jeevan frantically searches the Inspector Ramprakash to take revenge for having wrongfully spoilt his life.

Jeevan meets Gopi and has to join his nefarious activities. He forces him to murder Anand, the only thorn of his life, heart throb of Leela with whom she was destined to marry.

Did the brother get his brother killed?

Was the eternal quest of the devoted mother rewarded?

Did the arch enemies reconcile?

And how Leela's love bears fruits is to be seen in uniquely suspenseful and romantic film 'Bikhre Moti'. 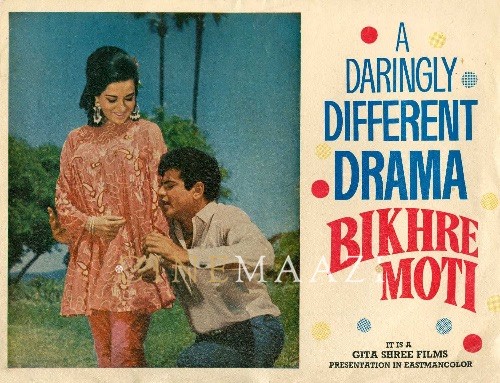 Enga Veetu Pillai (Our Own Person) 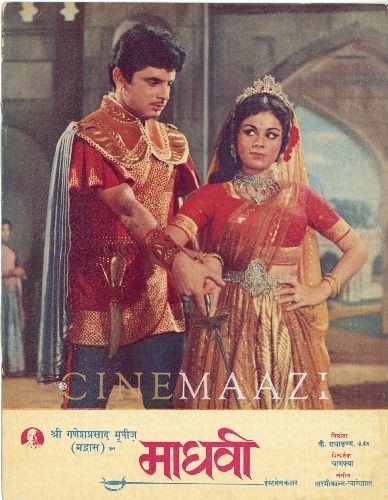