The game Chor-Sipahi is so exciting that children identify themselves as Chor & Sipahee. But this identification of Chor, some times leaves an impression on the mind of the child and he goes up with the same feeling and wants to experience that feeling by turning out to be a CHOR.

On the other hand some get so much involved in the mock responsibility of law, that they turn out to be SIPAHEE.

This story deals with the two opposite grown up players of the game called CHOR-SIPAHEE.

The Chor (Vinod Khanna) faces a tragedy of the belief that whatever he does, is right. Inspite of his mother's (Durga Khote) and sister (Praveen Babi) disowning him, he tries to convince and justify his position to them by arguing "there are a plenty like me in this world and it has not come to an end!"

The Sipahee (Shash Kapoor) is in a fix since he is a humanatarian yet serving the law, knows that the punishment is not the ultimate cure to erraticate crime.

He believes in uprooting the crime and planting nobelity into a criminal's heart!

He fills the gap of the mother's love to her son and promises her to bring back her own son Raja Dada completely reformed and ideal to the family and society.

Our Sipahee choses a path contrary to the law going into the controversial, disrespectful and impossible task in which he, very well knows that the reward of his sacrifice towards the reform (of the chor) will only be the crown of thorns.

But with the strong determination, he plunges himself into the fire of crime to show the ugly image to the criminals.

He becomes a mirror to them in which they see their sins and begin to hate what they are.

It is ironical and at the same time extremely happy moment for our Sipahee when the "chors" together inform the law and get the SIPAHEE arrested.

Amongst the tears of admiration from the reformed criminals, the Sipahee reaches the highest pedstal of human and sacrifice. 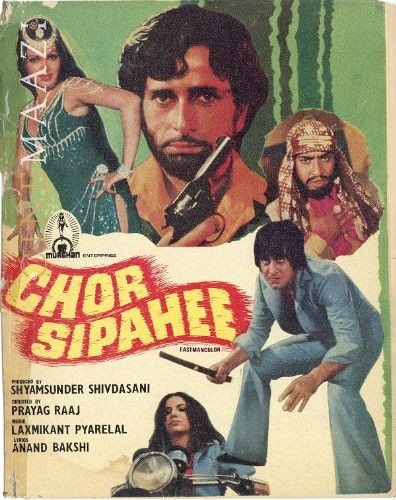 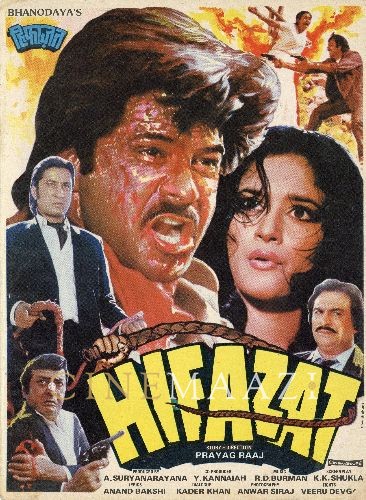 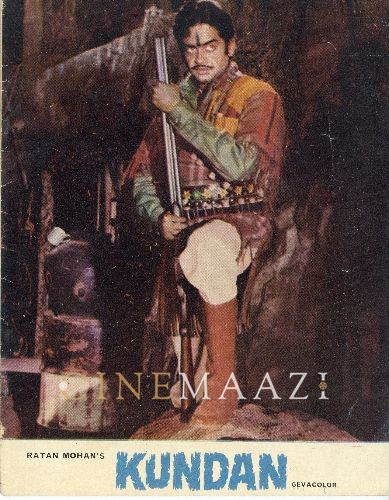 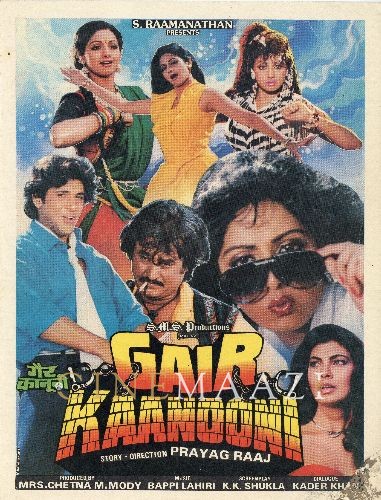