“DARIYA DIL” is the story of a great human being Seth Dhani Ram who rose to unprecedented heights of wealth due to sheer dint of his hard labor and industry. He was the son of an ordinary laborer and firmly believed that if one wants to become the general of the army one must start from an ordinary soldier.

But his two sons were his antithesis. Ajai and Vijai inspite of an illustrious father’s hardcore disciplined attempts, the sons refused to grow and became lotus-eaters. Only the youngest son was the apple of Dhani Ram Ram’s eye as he was his true follower- a firm believer in the dignity of labor.

In the meanwhile corrupt officer, Gopi is unmasked by Dhani Ram. Gopi and his brother Gullu become the swarm enemies of the Dhani Ram dynasty. They plan their revenge and succeed in marrying their only sister Dolly to Dhani Ram’s good for nothing second son Ajai. Now inner sabotage in the family begins and the daughters-in-law emotionally blackmail Dhani Ram’s wife Laxmi into pressurizing Dhani Ram to grant a lot of money to Vijay and Ajai, so that they can start their own business. Dhani Ram agrees.

And then it was revealed to Dhani Ram that the brain behind this conspiracy was his arch-enemy Gopi. Dhani Ram threatens him with dire consequences. Gopi and Gullu kill him.

Now the conspirators Ajai, Vijai, their wives, and Gogi, Gullu obtain signatures on a false pretext from Ravi. Thus Ravi and his mother are thrown out from the house and the property. But the villains are still not at rest. They manage to send Ravi to jail.

It is here that Dhani Ram’s twin brother Mani Ram arrives from London. Knowing the plight of his dead brother’s family and the evil doings of the unworthy sons' uncle Mani Ram with the help of his nephew Ravi teach them a lesson. Mani Ram and Ravi trick the tricksters and fool the villains in their own game. A time comes when the sons come on roads and become paupers. When hunger and disease attack them and when all the well-wishers deceive them they are forced to believe in the dignity of labor.

And as the coincidence would have it, uncle, Mani Ram pays them the first wages of their hard work.

It is here, that the story reveals a shattering truth that uncle Mani Ram is none else but Dhani Ram – to whom a miracle had saved. The father succeeds in teaching a bitter lesson to his sons – and naturally, their eyes open and an emotional reconciliation takes place. And they live happily ever after. 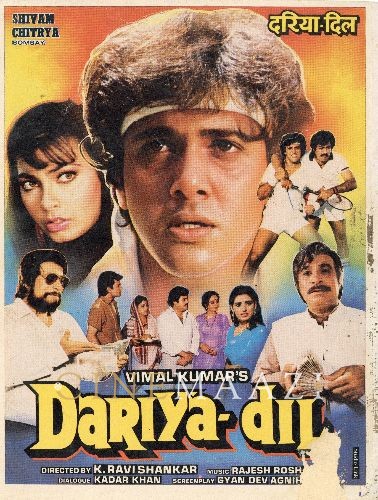 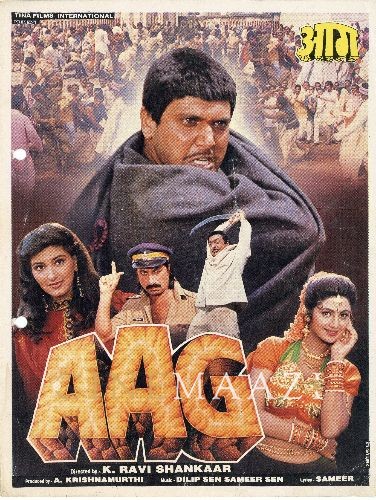 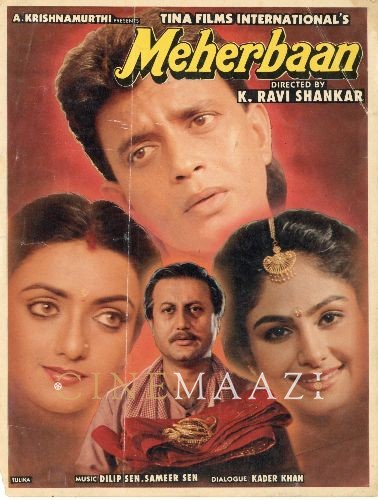 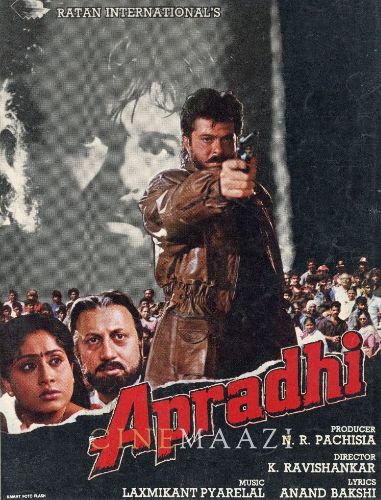