The movie begins with the quote ‘The best way to start this picture is to start from where it started’, and goes on to show India in the 1920s. We see glimpses of the Indian Independence Movement and hear chants of “Hindu-Muslim bhai-bhai” and the opening song is Saare Jahan Se Achcha, Hindustan Hamara. The film uses the narration of Dilip Kumar, who modulates his voice according to the need of the hour.

The dramatic scheme of events begin when Nawab Badruddin visits Dr Amrit Rai  with his daughter Husn Bano. He reveals that she’s unmarried and pregnant and is distressed.

Due to a family history of immense love and care and his own commitment towards his profession, Dr. Rai promises to help Bano, who he takes as a sister. She’s in love with Javed  but the Nawab doesn’t approve of the match. Dr. Amrit Rai explains to him that “Insaan ne samaaj ko banaya hai, samaaj ne insaan ko nahi banaya – aapko itna nahin darna chahiye”, and asks for a night to think over the matter. There’s an underlying theme of Humanity as he’s seen contemplating with his wife, Savitri (Nirupa Roy). He says “Farz aur insaaniyat apna-apna haq maang rahe hain” and decides to go to Shimla where the Nawab has a house. All four of them leave for Shimla the next day where Bano eventually gives birth to a baby boy, who is then adopted by Savitri and Amrit Rai. The Muslim boy, who is now named ‘Dilip’ would be raised by Hindu parents. ‘Dharmputra’ means a son who is raised on lines of dharma, which here denotes the appropriate religious behaviour.

Bano is not only separated by her lover but also her child and this increases her void. The Nawab realises his mistake and asks Javed for forgiveness. The lovers are then united but lead a life without their child. Bano falls off the stairs suffers a miscarriage and loses the chance of ever giving birth again.

Nawab Badruddin, who takes an active part in the freedom movement, gets shot and dies. Javed and Bano leave India for fifteen years and on their return, they see a different India than what they had left behind. The British had found new ways to end the brotherhood between Hindus and Muslims, and love is replaced by total hatred and chaos.

Dilip is seen all grown up and doing his daily prayer. He’s now a Hindu fundamentalist who wants to preserve his culture. His religious intolerance is shown when he hesitates touching Bano’s feet. He refuses to marry Meena because she had lived abroad for two years but eventually builds a soft spot for her. He’s critical of his siblings being too English and becomes a leader who delivers speeches and dedicates his life to religious practices. He becomes an extremist and burns down houses of Muslims. He goes on to attack his real parents and on being revealed of his true identity, he goes through an existential crisis. He manages to find a new self through his lover. The film ends with the note that humanity is important, not religion. 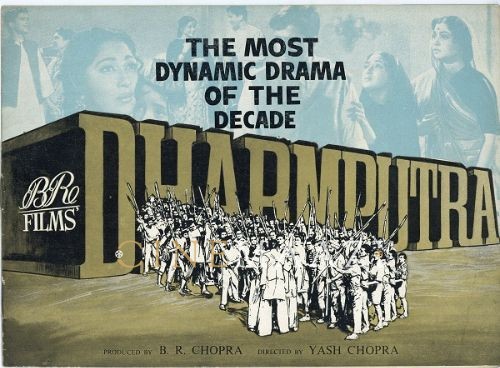 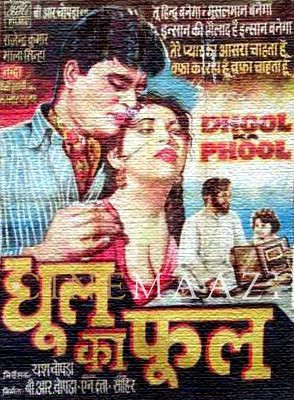 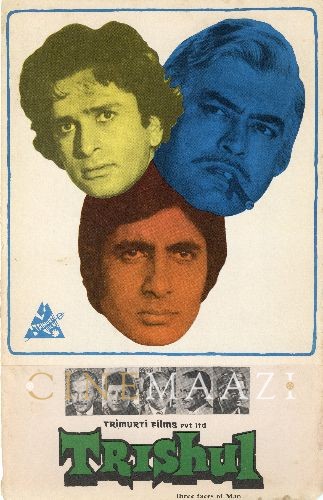 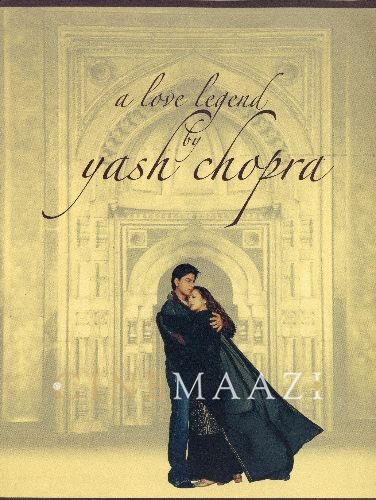