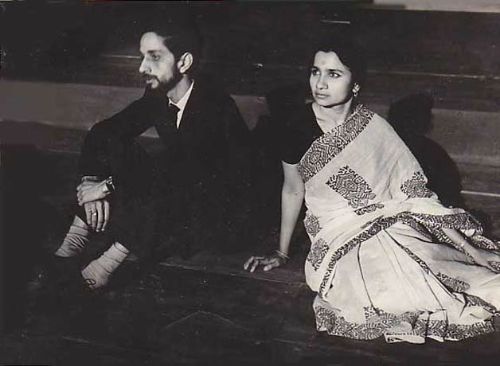 Sangeet Natak Akademi Award winner, stage and film actress, Sudha Shivpuri is perhaps best remembered for her role as the loving Baa in the TV serial Kyunki Saas Bhi Kabhi Bahu Thi (2000-2008). Playing Amba Govardhan Virani, the wise and kind-hearted mother figure, her character was so popular that off screen people would seek her blessings, insist she wore the saris she wore on the serial, and would simply not allow her character to be phased out, even though the time leaps in the story made Baa more than 100 years old! Among the films she acted in are Arvind Desai Ki Ajeeb Dastaan (1978), The Burning Train (1980), Insaaf Ka Tarazu (1980), Payal Ki Jhankaar (1980), Hamari Bahu Alka (1982), Vidhaata (1982), Aadat Se Majboor (1982), Sun Meri Laila (1983), Hum Dono (1985),  Maya Memsaab (1993), and Pinjar (2003).

Born on 14 July, 1937, Sudha Shivpuri known also as Meetu Amba, grew up in Rajasthan. Her father’s demise when she was just 13, compounded by her mother’s ill health compelled her to shoulder the family’s responsibility from a young age. She started acting in plays, drawing her first salary of Rs.150. She went on to work as a radio artist.

An alumna of the National School of Drama, Delhi, she and Om Shivpuri were batchmates. They went on to marry in 1968, both continuing to work in theatre in Delhi. Together forming a theatre company Dishantar, they produced significant contemporary plays such as Aadhe Adhurey, Tughlaq and Vijay Tendulkar's Khamosh! Adalat Jari Hai in which Sudha played the lead role. These were all directed by Om Shivpuri.

Taking a break from films to focus on her children, she returned to explore television, acting in serials such as Aa Bail Mujhe Maar and Rajni (1985), in which she essayed the role of Priya Tendulkar's mother-in-law. Post her husband’s demise in 1990 and once her children had grown up, she returned to television at the age of 60. Acting in serials such as Bandhan, Missing, Rishtey, and Sarhadein, Sudha went on to land the role of the benevolent mother-in-law in the iconic Kyunki Saas Bhi Kabhi Bahu Thi in 2000. With this show, Sudha acquired a different identity in the industry and became famously known as Baa. Such was her popularity, that when there was a public voting 99 per cent of respondents wanted Baa to remain in the show, even if she was 100 years old! Among the other serials she featured in are Sheeshe Ka Ghar, Waqt Ka Dariya, Daman, Santoshi Ma, Yeh Ghar, Kasamh Se, Kis Desh Mein Hai Meraa Dil, Karam Apna Apna, and Kaho Na Kaho.

Shivpuri also acted in the Hindi film Pinjar (2003). Based on Amrita Pritam's famous Partition novel, she essayed the role of the lead character Rashid (Manoj Bajpai)’s mother in the film.
In 2009, she was also awarded the Sangeet Natak Akademi Award  for her acting in theatre presented by India's National Academy of Music, Dance & Drama - the Sangeet Natak Akademi.

Sudha Shivpuri passed away on 20 May, 2015 in Mumbai. She was survived by her daughter Ritu Shivpuri, an actress, and son Vineet Shivpuri. 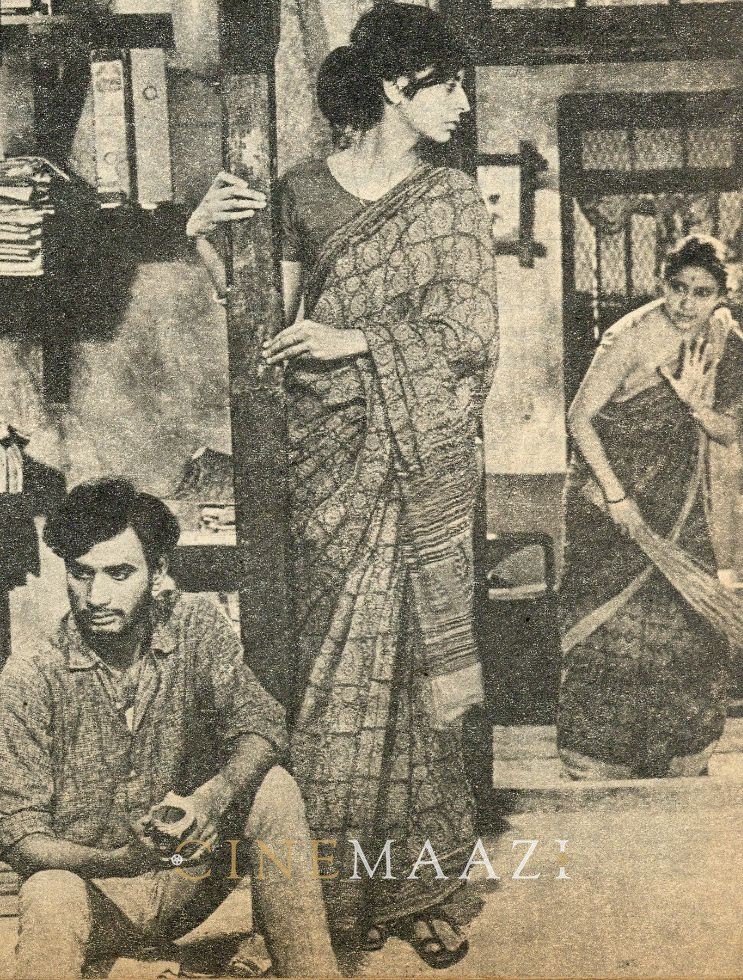