To avenge the humiliation and death of his father, mother, and dumb sister Chhaya at the hands of City’s then an unscrupulous lawyer Dinanath, Birju swore revenge.

A battle of principle had led to a split between the lawyer and his brother Vikram, a taxi-driver in Bombay City, who had returned home to attend the marriage of his sister Sita. On the wedding night itself, Birju Kidnapped Sita and took her to Bombay, only to subject her to a life worse then death-in Zohrabai’s Kotha.

Vikram returned to Bombay with evidence of Birju’s presence in the city and began his hunt. The hunted charged his name to Vijay, and as, luck would have it, was rescued from Jacob and his goondas and sheltered by the same Vikram. Fate ordained that Chandni, Vikram’s lover was a replica of Birju’s sister Chhaya but with just one difference-whereas Chhaya was dumb, Chandni was very talkative, in Chand’s  Birju found his dead sister Chhaya.

On the Other hand, Sita Was subjected to torture and humiliation, and only to save herself from physical degradation, she adopted a watch girl's profession and named Sitara. But, all life for her was now only revenge from her destroyed, Birju.

Narayan, the City’s smuggler playboy lusted Sitara. One day a man was overpowered by Vijay & Vikram and his diamonds seized and handed over to the police. Narayan swore to avenge this defeat from Vijay & Vikram and one day managed to have Vikram beaten up by his hoodlums. When Vijay got to know of this he attacked Narayan’s house to find that the letter was attempting to molest Sitara. Vijay rescued Sitara and pity her condition decided to marry her.

Narayan’s fury leaves no bonds. He decided to destroy all from Vijay, Sitara & Chandni. He, with the help of Jacob, collected dues and pitted all the four into a dramatic climax. But as nature willed, the good overpowered the evil, and all ended well. 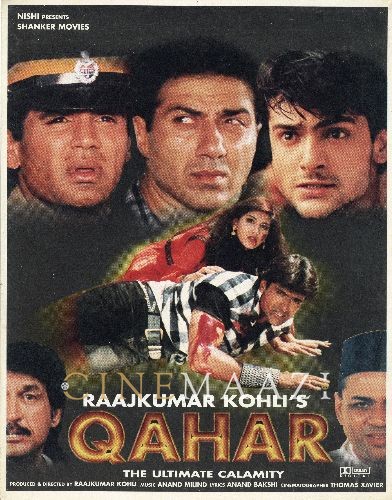 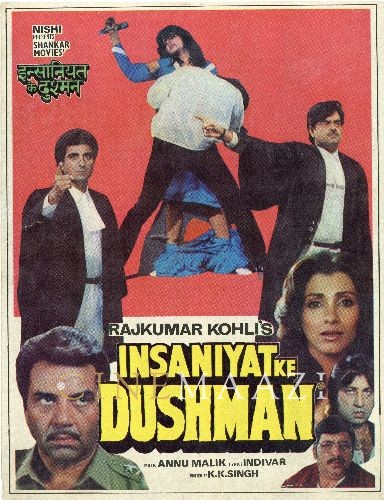