After the day-long round of Fatehpur Sikri a batch of sight-seers encountered a very strange old man in rags and they were much intrigued by his peculiar behaviour and irrelevant utterances.

The party felt interested and the old fakir-like man started to narrate.

The story begins at a time when India was still in the peak of its pomp and glory. Kumar Gian Shanker of Rainagar, a lover of music a cultured young man with a Master's

Degree in Psychology was the hero of the story. He was a teetotaler and because of his family history was determined to remain a bachelor for his entire life, to the extent that he even shunted the company of the women.

One day Gian Shanker went out to kill a man-eating tigress that was creating havoc in one of the villages. When he was returning after killing the beast, he encountered a gang of bandits returning after a robbery. Gian Shankar fired at them, the bandits ran away leaving behind a palanquin in which Gian Shanker discovered a beautiful young widow who was gagged, bound up and unconscious. He was charmed and benumbed. After helping the woman to regain her consciousness, he ordered his men to carry her to his palace.

She was sent away to her home the next day.

But Gian Shanker started to feel restless-the beautiful woman had left a deep-routed impression upon him and for the first time in his life he drank wine and longed for a woman. Ultimately his mounting passion led him to the village of that woman and he rescued her when she was being tortured by her mother-in-law. The whole course of Gian Shanker's life was at once changed.

Gian Shanker brought the young woman to his palace, in the city, to avoid scandal in his estate. He did not marry her though he used to love and treat her as his wife. He named her Madhuri. She was ignorant and he wanted her to rise to his own level. He therefore, tried to educate and culture her. But after years he felt disappointed. He felt frustrated when he realised that Madhuri was a mere bundle of flesh and had no soul. He shrank away from her and desperation seized his spirit.

One evening Gian Shanker while wandering about aimlessly, was attracted by the melodious voice of a woman taking part in a charity show inside a hall. He liked the girl named Sumita and on an impulse decided to marry her Sumita's father was drunkard, a race-goer and a greedy man. Gian Shanker paid him a large sum of money and made him agree to his proposal. But Sumita's mother refused and was beaten up by her father. Sumita, in order to save her mother, agreed to marry the middle-aged Gian Shanker and within a week's time the marriage was performed.

Madhuri felt insulted, neglected and desperate. In order to get back his love, she adopted clever and mean methods. She pointed out to Gian Shanker the difference of age between him and Sumita. He began to suffer from complexes and she started to aggravate those complexes continuously.

In the meantime, Ambarish, the childhood friend of Sumita, returned from Germany after completing his higher studies. Ambarish's aunt and Sumita's mother had always cherished the hope of a union between these two, but Sumita's father had ruined that prospect. Gian Shanker at once accepted the honest and upright Ambarish as a friend but Madhuri out of spite put ideas into the head of Gian Shanker and he was torn between jealousy and love. Then dramatic things occurred, a storm started to range in their souls and blood was shed, under tragic circumstances.

But Gian Shanker's torment does not end with killing. SEE ON THE SCREEN WHAT FOLLOWS ! 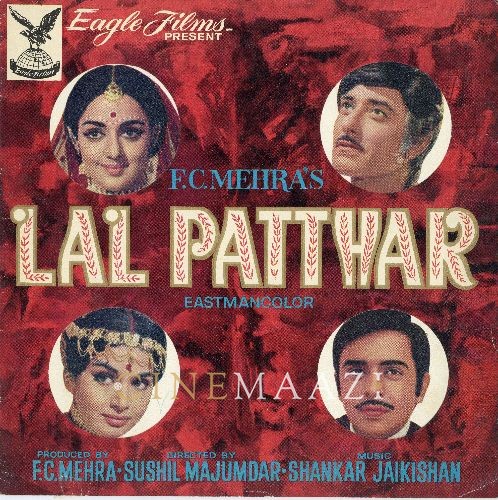 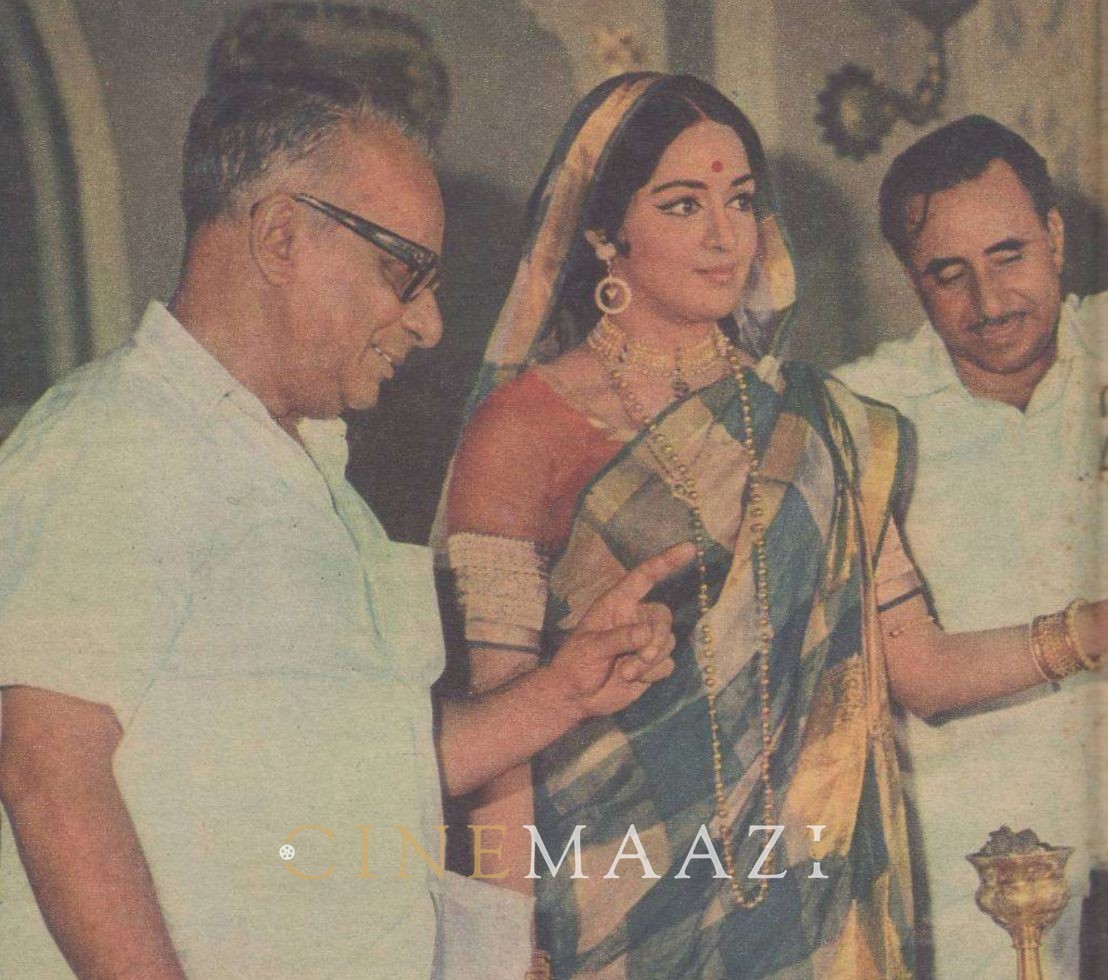 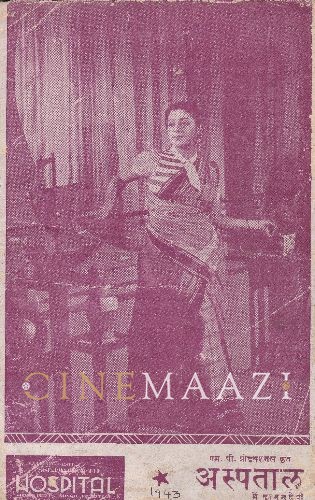