Lakshmi Devi is a heart patient. Her only desire is that her only son Arun should get married and her quiet house should ring with the laughter of her grandchildren. Arun is head over heels in love with a society stage dancer Asha whom he wants to bring as a bride in his house. One day Arun is bringing her to meet his mother when he meets a car accident. In this accident Arun is saved but nothing is known of Asha. Everyone considers her dead.

And when Asha regains her consciousness she finds herself as invalid lying in a hospital. Some tribals had got her admitted in the hospital of Doctor Ramesh.

For the happiness of his mother, dejected and sad Arun comes to Ramgarh to ask for the hand of Jeevan's sister Meera in marriage. Here, Doctor Ramesh has also come to attend the marriage of the sister of his bosom friend Vinod. As chance would have it the name of Vinod's sister is also Meena. On the matter of dowry there is a dispute between Ramesh and the bridegroom's father. As a result the marriage party goes back. Vinod is heart-broken and cries bitterly. Then Doctor Ramesh accepts Meena in wedlock.

There is hustle and bustles in two marriage pandals in Ramgarh. Jeevan's sister Meena is getting married with Arun and Vinod's sister Meena with Doctor Ramesh. Suddenly then an earthquake strikes heavily; houses are destroyed; children become orphans; married women become widow; there are corpses all around after this havoc of destruction.

After this dark and dreadful night, the next morning Aurn meets Vinod's sister Meena in bridal clothes, considering her as his wife he takes her home. And Doctor Ramesh fines the corpse of Jeevan's sister Meena and performs the last rites with his own hands.

Considering her invalid and orphan, Doctor Ramesh's mother brings Asha to her house and wants to accept her as daughter-in-law.

Asha, whom Arun loved more than his life but Doctor Ramesh's mother wants to make her own daughter-in-law. At last who got her?

Meena, whom Doctor Ramesh had accepted before holy fire and filled her maang with sindoor but in the eyes of the world she is the wife of Arun. In the end who got her?

To know all this, don't forget to see on the silver screen in your cities, this entertaining creation of producer S. WARIS ALI and director KALPTARU- "PARAYAA GHAR". 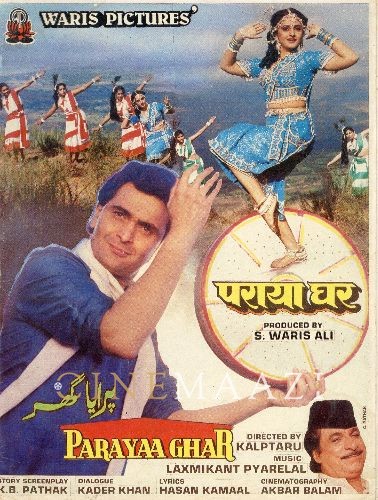 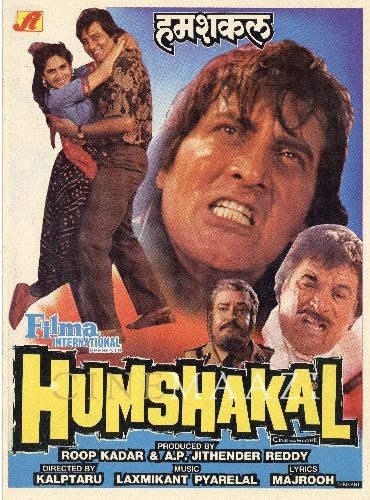 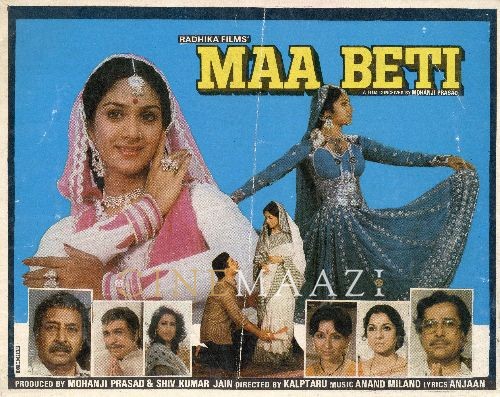 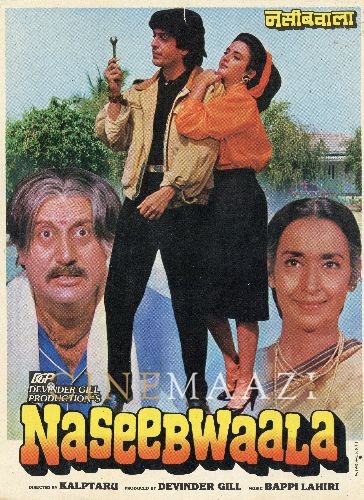