Shyam (Shashi Kapoor) a handsome collegian met Renu (Vimi) a pretty girl during a train journey, Both were bound for Dehra Dun. Her pocket having been picked, she was deprived of her money and ticket both. Shyam paid the Ticket Examiner. She thanked him and took his address so that she could pay back the money. There was a surprise in store for both. Her stolen purse fell on the floor out of Shyam’s belongings. He tried to clear his position but she would not listen. Shyam was completely baffled.

Shyam and Renu were once again face to face when college opened. The God of love was teasing Shyam. She did not care to look at his face. Kuldip (Rajinder Nath), a pickpocket entered Shyam’s life and when he saw the agonies of Shyam his conscience pricked. He told Shyam that he was the villain of the piece. Shyam and Kuldip succeeded in clarifying the position to Renu. Shyam won the heart of his sweetie and both the lovers vowed never to part with each other.

Shyam was the son of Ramu (Sajjan), the old family servant of Thakur Amar Singh (Ajit). Thakur Amar Singh had brought up Shyam like his brother and showered affection on him. He was dreaming for the fulfillment of his desire when Shyam would rise up to his ideals and become a big man.

The course of love never runs smooth, and Fate had disappointment in store for Shyam.

Manohar (Jagdish Raj) the elder brother of Renu and a friend of Amar Singh, died in an accident. The family of Renu shifted to the residence of Amar Singh, according to the desire of the deceased.

Cupid was upto another cruel mischief. Amar Singh was persuaded by Ramu, the Auntie and wife of his late friend to marry Renu. Renu was unaware of this decision. She was sent out with Amar Singh for outdoor excursions and picnic so that their marriage plan would go through.

When Shyam came home from Dehra Dun after his examination, his heart broke when his father gave him the happiest news that after all Amar Singh had agreed to marry and the girl was Renu, who was staying in their house. Renu on her part wanted to meet and move out with Shyam but Shyam avoided her. She was already suffering the pangs of separation from her lover and when the time for union had come something inexplicable had happened. She was heartbroken.

Shyam, disappointed in love and owing his very existence to Amar Singh decided to sacrifice. He took to drinks and dancing girls. Amar Singh was grieved and so was Ramu hurt grievously when he came to know this sorry scheme of Affairs.

What was FATE planning and what game was Cupid playing is painful to narrate. Pickpocket Kuldip played a role in shaping the destiny of the lovers and pining hearts were united at last. 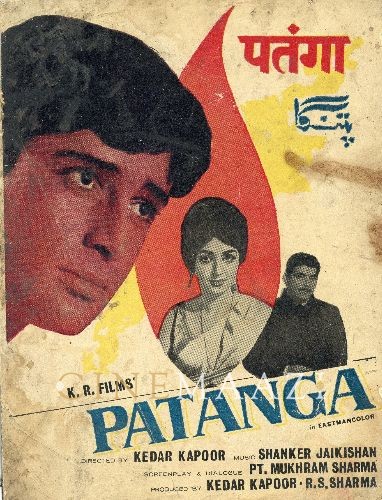 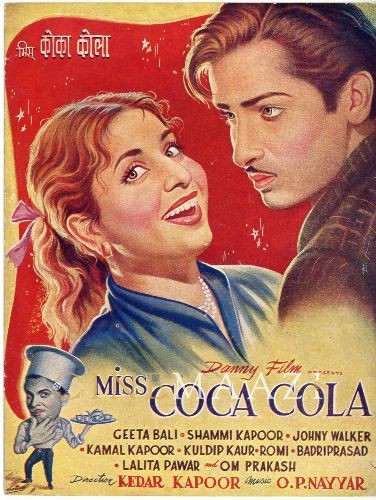 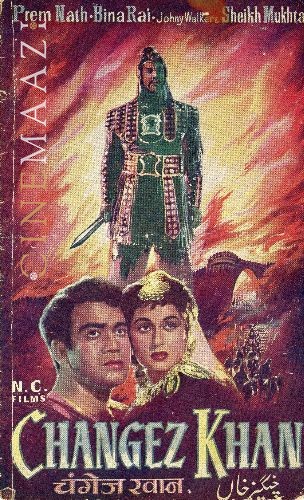