"Phandebaaz" is the story of a young man Raajkumar Kakkar, who is a poor but smart young, educated man of this generation believing in making quick and easy money. He decides to become a film hero, as a short cut to richness.

With his glib tongue, he manages to live on credit. From his laundry manager friend Mohan, he borrows clothes. One day he borrows a suit to appear for a screen test, he fails in the screen test but discovers a Diners' CLUB Card in the pocket of the suit obviously belonging to the owner of the suit, Rana Shanti das.

He practices the signature of Rana Shantidas, impersonates him and uses his card to enjoy all the luxuries and comforts of life. He comes across a rich and beautiful girl Shanti and decides to hook her to assure a comfortable future for himself. But in the process, he himself falls in love with her. His conscience rebukes him and he discloses his true identity to her. She likes his truthfulness and accepts him as he is. But her rich father does not like the idea of his daughter marrying a poor man and throws both of them out of his house.

Following the complaint made by Rana Shantidas, the police is on the lookout for his impersonator.

Jaggu, the notorious goonda, who had to undergo jail imprisonment because of Raajkumar Kakkad, is searching for Kakkad to take his revenge. When they come face to face, there ensues a bloody fight between them when the police moves on the scene, Jagga runs away and Kakkad is taken to the police station. Kakkad is already suspected by the police of being the impersonator of Rana Shantidas and when the doubt is confirmed, the warrant for his arrest is issued.

When Kakkad learns that he is to be arrested, he prays to God to help him. Just then Rana Shantidas appears on the scene and tells Kakkad that he had withdrawn his complaint from the police. Kakkad is obliged and promises to do whatever he can for Shantidas, in return for the good deed done to him. Just after the deal is concluded between the two, Rana Shantidas is brutally stabbed.

In the palace, Raajkumar Kakkad finds himself the target of a bloody plot. What was the plot and against whom was this plot aimed? Who ultimately became the victim of that sinister conspiracy?

There was only one man who could find the answer to all these questions. 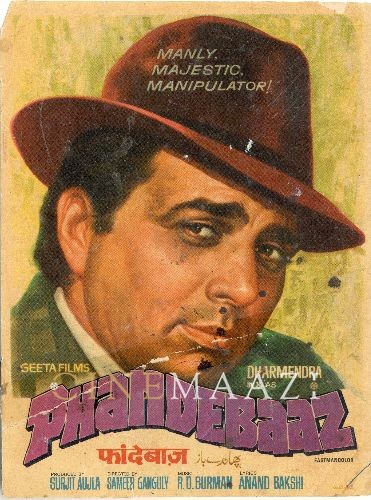 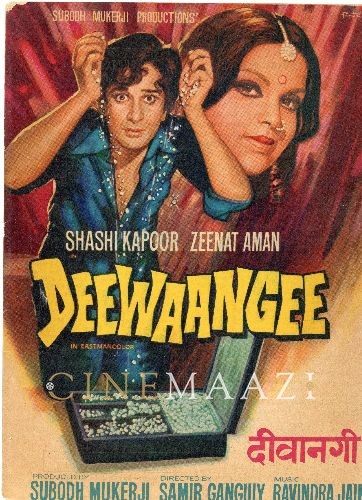 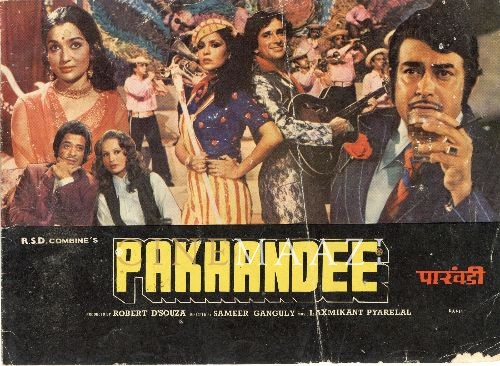 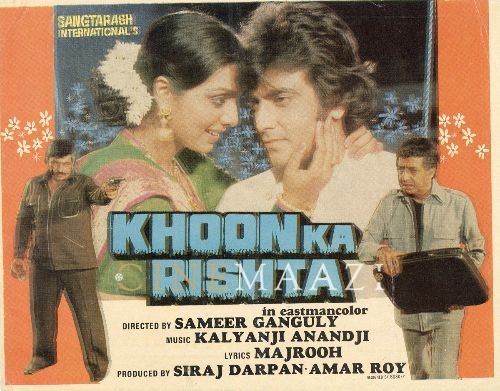