Our Society bound by the old traditional rules and regulations unconsciously gets caught in its own net. Then later it becomes very difficult to get out of it.

Shekhar could not believe that his dreams will be shattered and that too by his own mother who had so much love and regards for him. It was a surprise to him that in this fast changing world his mother was still fanatic about old traditional customs and will one day even separate him from his beloved who was unfortunately a widow from the childhood.

Shekhar's mother could not break the traditional customs but she broke the heart of her own son Shekhar by compelling him to forget widow Lakshmi and marry Kamala, a girl of her own choice.

Kamala gave birth to a sweet doll like female child. Raji who became more attached to father than mother. By playing with this sweet little doll, Shekhar and Kamala were passing happy days of their life.

All of a sudden Shekhar loses job, his financial side of life started deteriorating day by day. The major victim of this deterioration was Kamala who took entire burden and load of work on her own shoulder.

This ultimately affected her health and one day she left for ever Shekhar and Raji alone in this world.

Shekhar was successful in securing another job but he was unsuccessful in getting back the affection of his pet daughter Raji who had developed hatred towards him by thinking that father has killed mother by burning her and also may kill her in the same way one day.

Raji becomes frustrated in search of her mother. Grandma Parvathi to console her, had put an idea in her tender and innocent mind that mother will return from God's house one day by changing her form, because whoever once goes to God comes back in different form and shape - may be she may come in the form of a stone or even a plant.

Raji found one mother in the form of a plant but she could not find her in human form - as Kamala her sweet mother, but she was in the form of other lady - "Lakshmi".

Affection between Raji and Lakshmi developed very much. Nobody could separate them and one day this love and affection brought once again the separated lovers together by binding them with matrimonial thread.

Raji's Grandma thought ultimately that it is better to break the traditional custom than to break an innocent child's heart because she thought that child is like a God ! 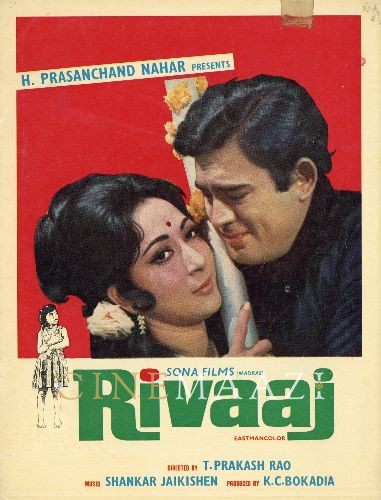 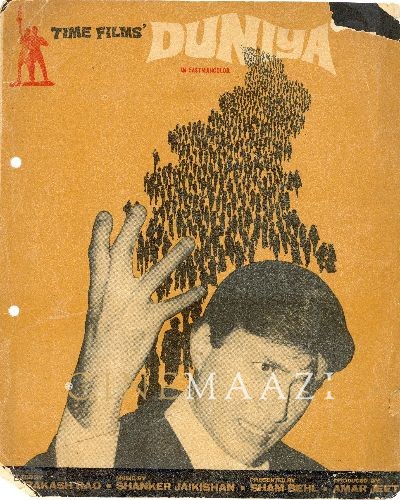 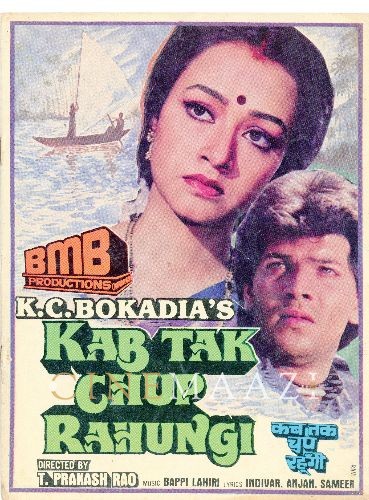