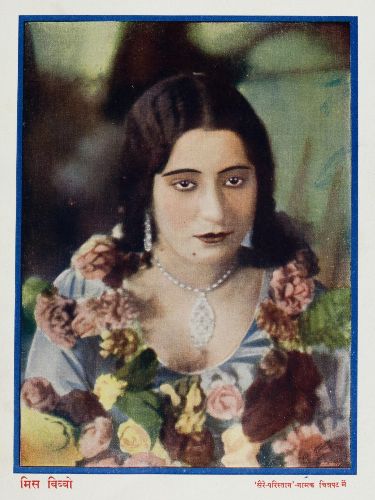 One of the most important and popular female stars of the 1930s and 1940s, Bibbo was born in 1906 in Delhi to the famous singer and courtesan Hafeezan Bai of Delhi. Christened as Farhat Jahan, Bibbo was also known by her alternate screen name Ishrat Sultana. Although the credit usually goes to either Saraswati Devi or Jaddanbai, it was Ishrat Sultana who was credited as the first female music composer of Indian cinema with the 1934 film Adl-e-Jehangir. The film had 14 songs but it is not certain whether all the songs were composed by her.

In the early talkie-era, female singers who could also act were in great demand. Bibbo, who was trained in music and already a famous singer in Delhi, entered the film industry at this juncture. Soon, with her singing ability and photogenic face, she was employed by Ajanta Cinetone in their film Rangila Rajput (1933). Proving her acting chops in the film she next did films like Maya Jaal (1933) a fantasy film directed by Shanti L Dave and co-starring Master Nissar and P Jairaj, Vasavadatta (1934) directed by P Y Altekar with P Jairaj and B Sohni as co-stars and Sair-e-Paristan (1934) directed by M Bhavnani again co-starring Master Nissar and P Jairaj. With merely four films under her belt, she became a known face by the year 1935. Till 1936 she worked with Ajanta Cinetone in 8 films including the controversial Mazdoor/The Mill (1934) directed by M Bhavnani that was banned after its release.

Bibbo joined Sagar Movietone in 1936 when she was offered Manmohan (1936) directed by Mehboob Khan, opposite Surendra. The film was commercially successful and so was the on-screen pair of Surendra and Bibbo. This partnership became so popular that it gave five successful box office hits like Jagirdar (1937) directed by Mehboob Khan, Gramophone Singer (1938), Dynamite/Kiske Saajan (1938) directed by C M Luhar, Seva Samaj/Sevice Ltd. (1939) directed by C M Luhar and Ladies Only (1939) by Sarvottam Badami. Other than these she also did films like Postman (1938) directed by Zia Sarhadi and Mahendra Thakur with Kumar, Maya Bannerji and Yakub and Sadhana (1939) directed by Mahendra Thakur and V C Desai co-starring Prem Adib and Shobhana Samarth. In these films, Bibbo played a wide range of characters and won praise from audiences. In Jagirdar (1937), a romantic melodrama, Bibbo played the role of Motilal’s mother with Surendra playing her husband’s role. Surendra and Bibbo appeared again together in Gramophone Singer (1938) and Dynamite (1938). While Gramophone Singer was a love triangle, Dynamite was a murder mystery starring Surendra in a double role.

Bibbo became a huge star by 1939, and her popularity reached a point wherein a stunt film called Gharib Ka Laal  (1939) directed by B M Vyas, her name was used in the song Tujhe Bibbo Kahun Ya Sulochana, a duet sung by Mirza Musharraf and Kamala Karnatki.
When Sagar Movietone closed down in 1939, Bibbo became a freelancer. She did films like Sneh Bandhan (1940) directed by Kikubhai Desai, Laxmi (1940) directed by Mohan Sinha, Sohag (1940) and Akela (1941) directed by Pesi Karani. While Sneh Bandhan (1940) impressed audiences such that Baburao Patel of Filmindia wrote, “Never before she looked so charming and strangely enough never before has she acquitted herself so well in her work”, Akela (1941) also starring Mazhar Khan was a big commercial success.

Bibbo got married to S Khalil/Khalil Sardar, her co-actor in while she was working in Ajanta Cinetone. S Khalil, who also directed Adl-e-Jehangir (1934), and Bibbo later moved to Lahore and together made a film, Qazzak Ki Ladki (1937). Bibbo also composed songs in this film along with Dr. Samad. However, the film bombed at the box office and Bibbo moved back to Bombay. In the June 1943 issue of Filmindia magazine, Baburao Patel said that Bibbo was married to one Imdad Bhutto.
The 1940s saw a decline in offers for leading roles. Thus she mostly got the supporting roles in films like Pehli Nazar (1945), Sassi Punnu (1946) and Pehla Pyaar (1947), which was also her last film in India before Partition.

Bibbo moved to Pakistan and continued working in films as a character artist. Her first film in Pakistan was Dupatta (1952) directed by Sabtain Fazli. Her career flourished and she regained her fame through films like Gulnaar (1953), Jheel Kinarey (1955), Mandi (1956), Aaj Kal (1959), Ghalib (1961) and Fanoos (1963). In Fanoos she shared the screen with Azad, but the film flopped due to some technical flaws. In Ghalib (1961) she played an important role and drew praise from both critics and fans. A time came when young girls who joined the industry became a fan of Bibbo’s dialogue delivery style and her pronunciation. They would ask her to teach them how to deliver dialogues.

Her last film in Pakistan was Armaan (1966) directed by Pervez Malik. She passed away on 25 May 1972 in Karachi, Pakistan. 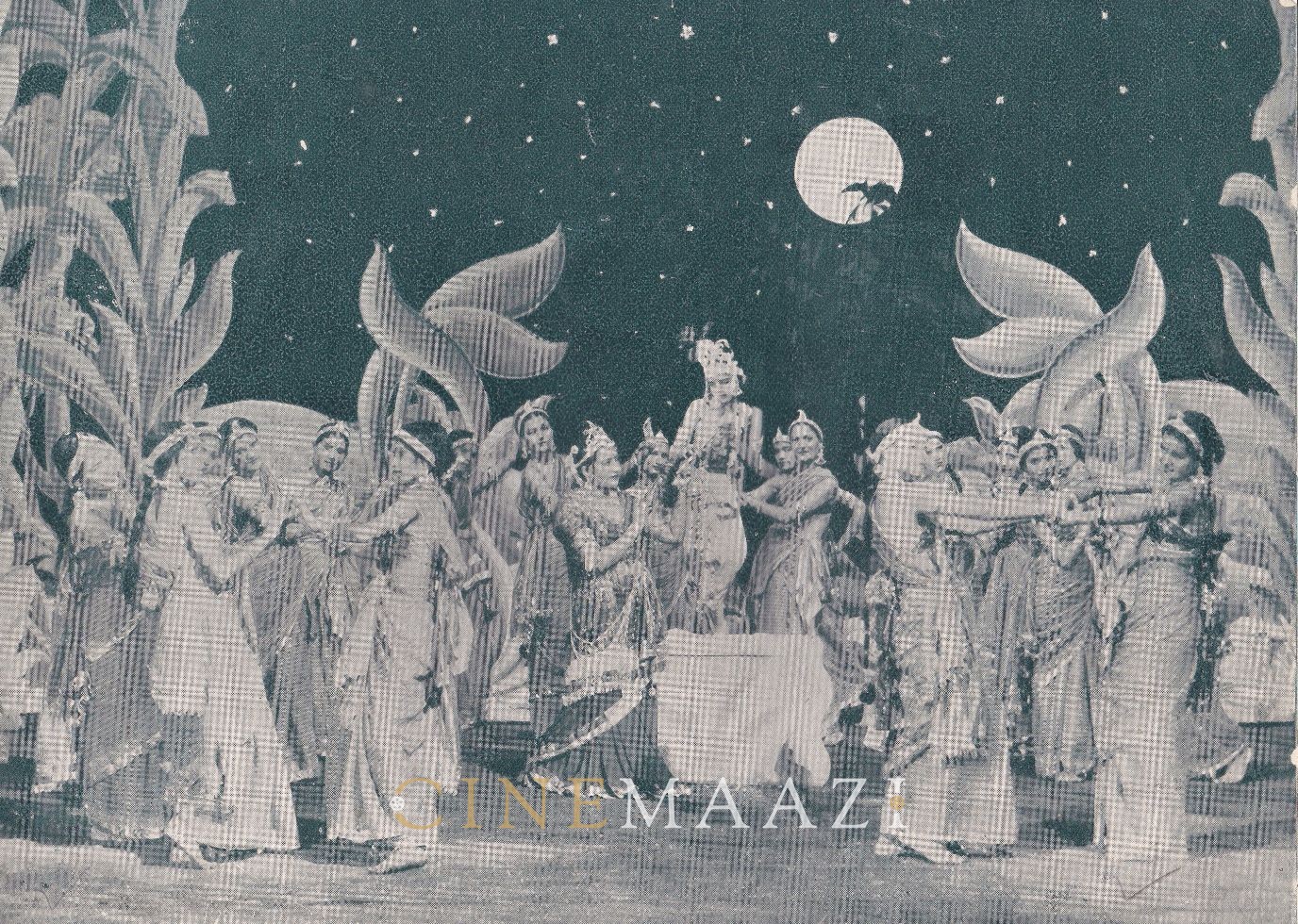 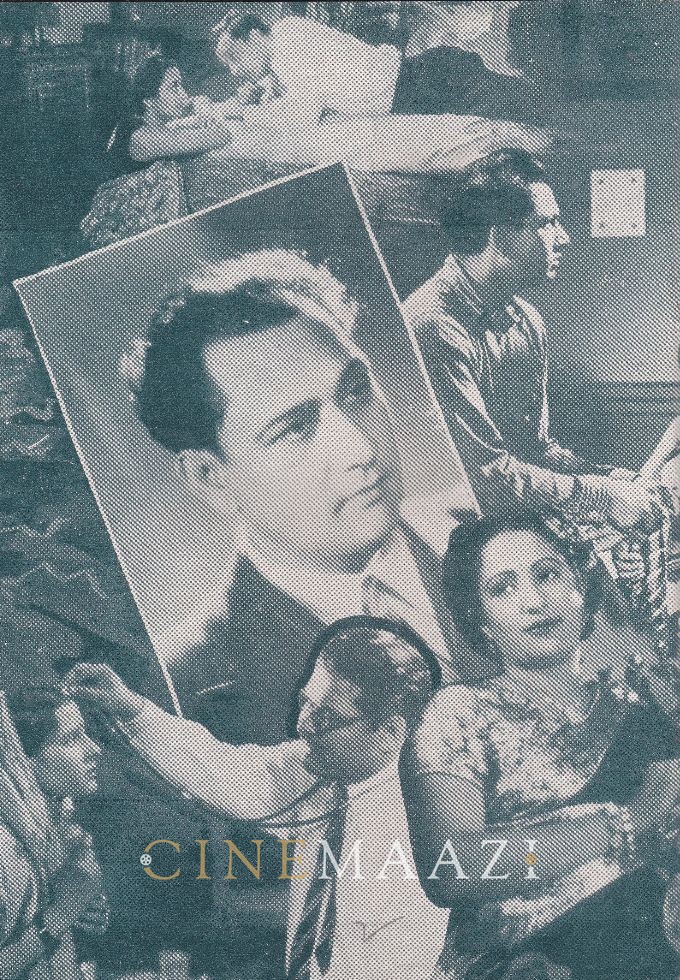 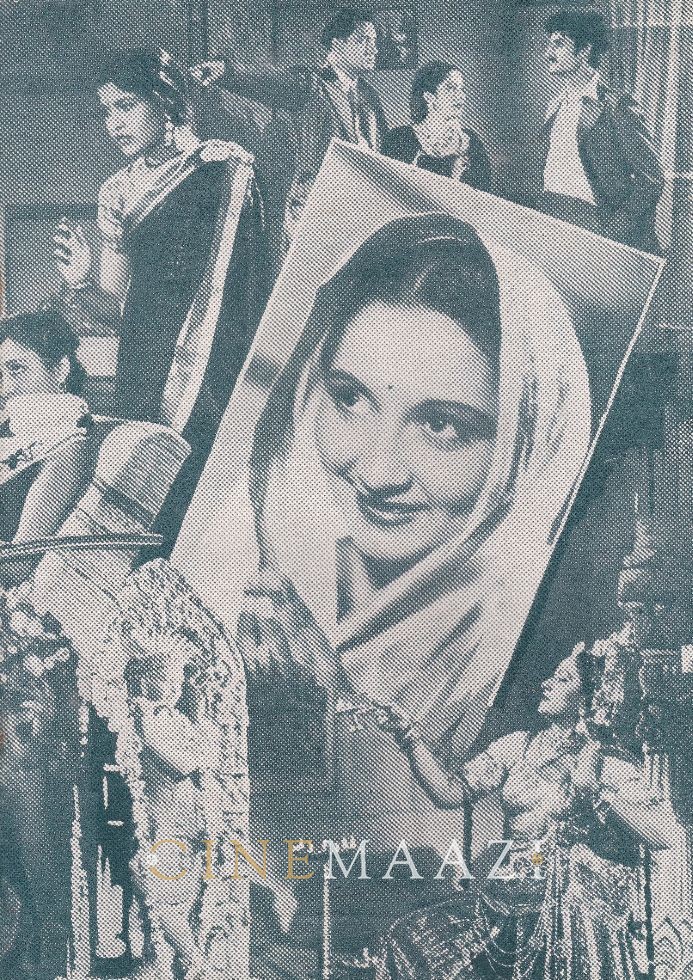 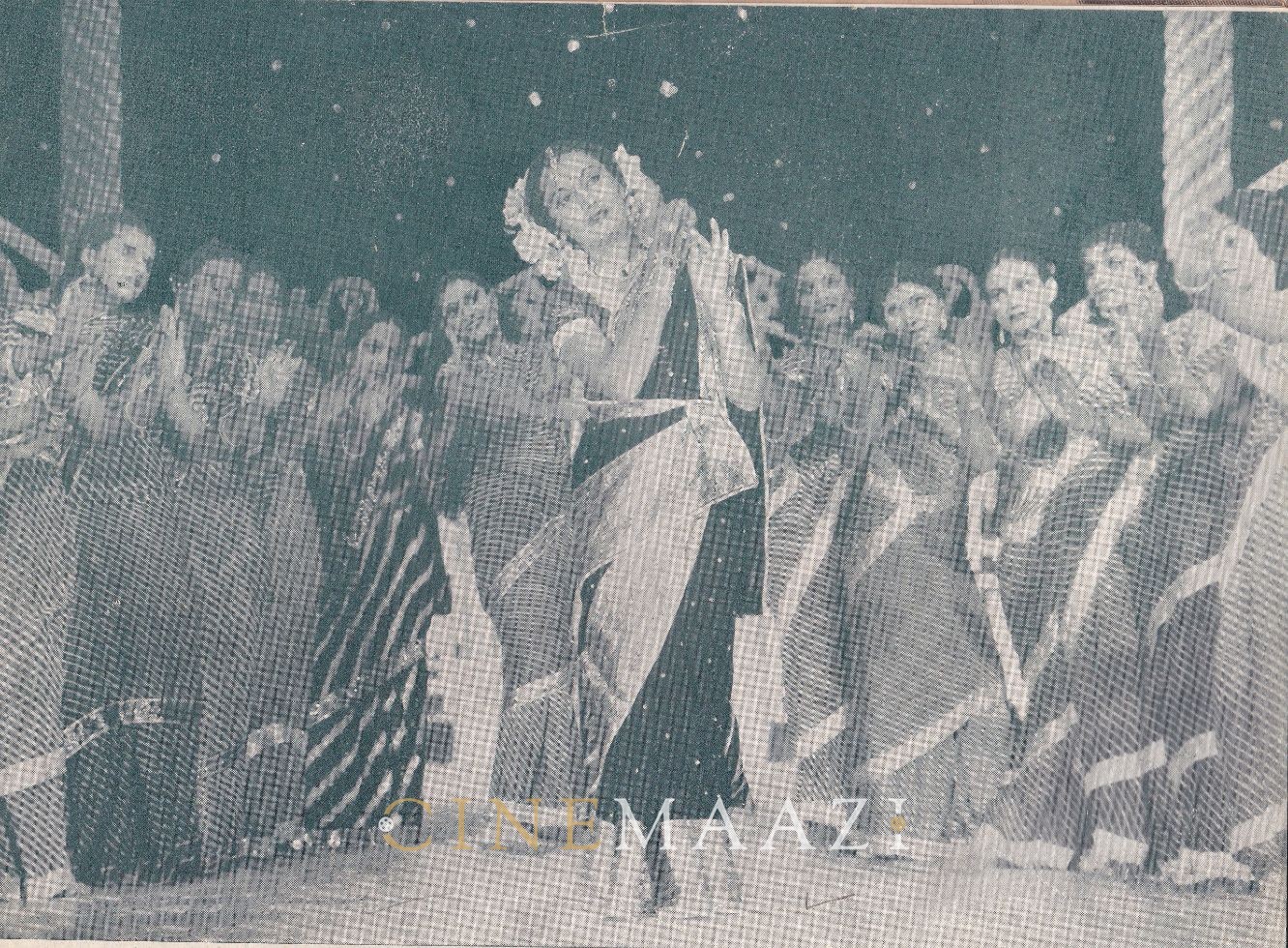 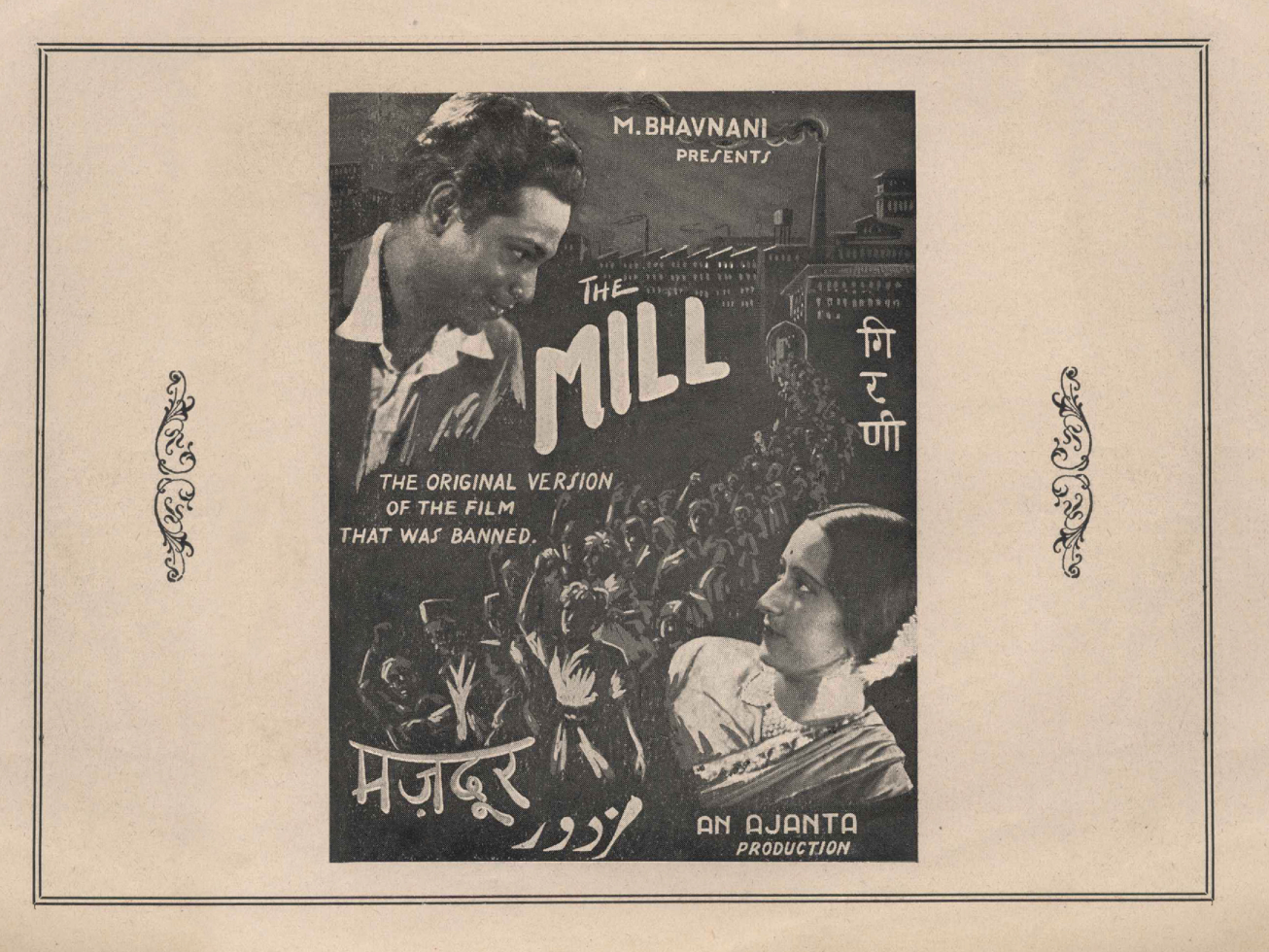 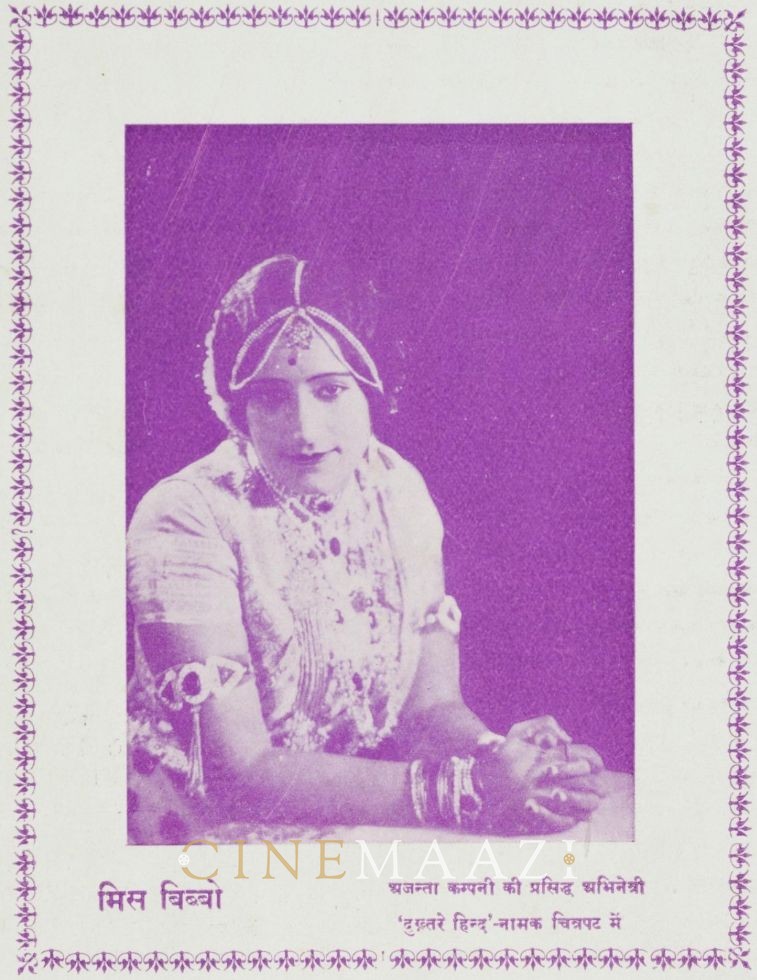 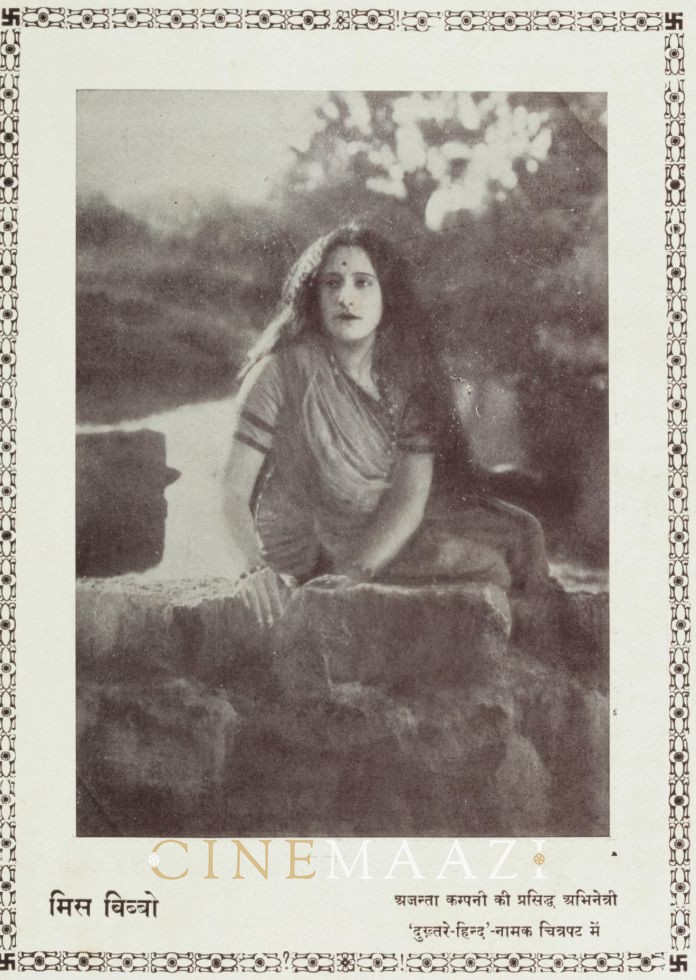 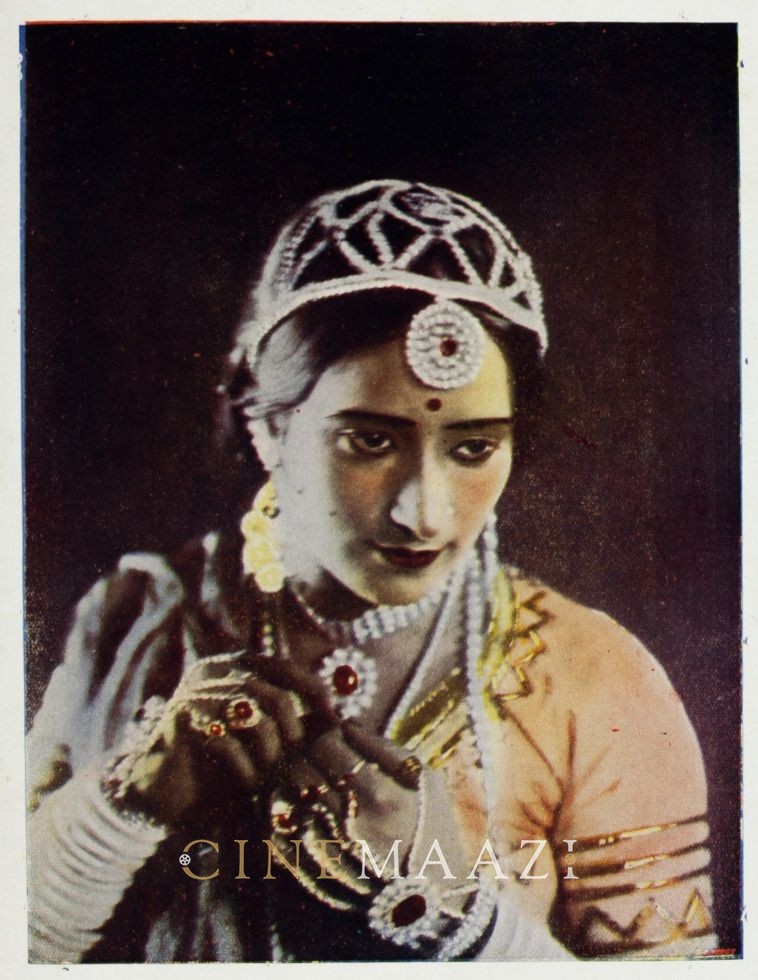 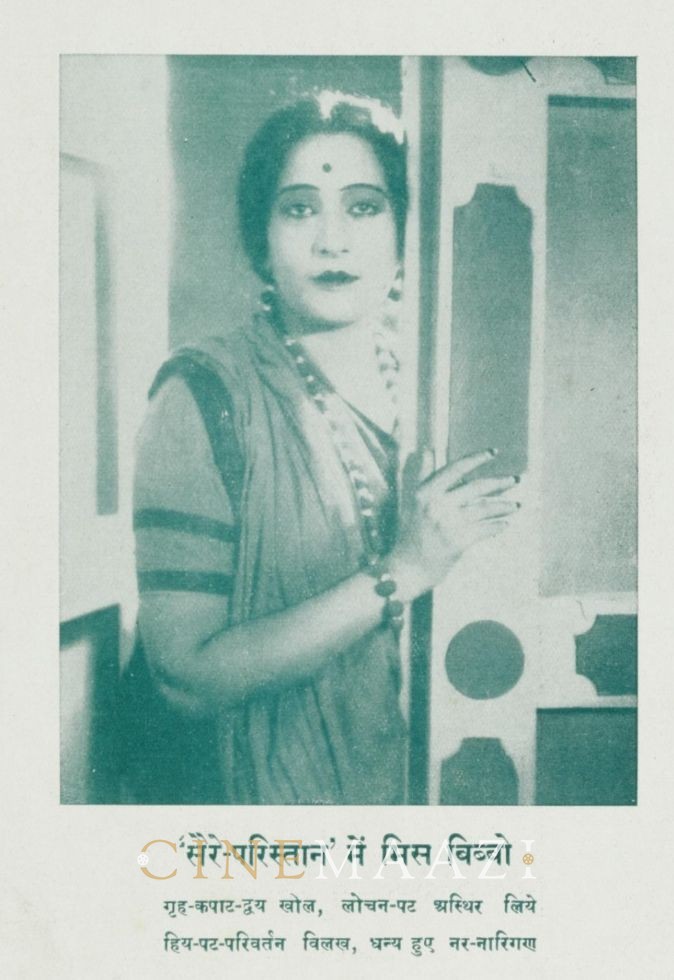 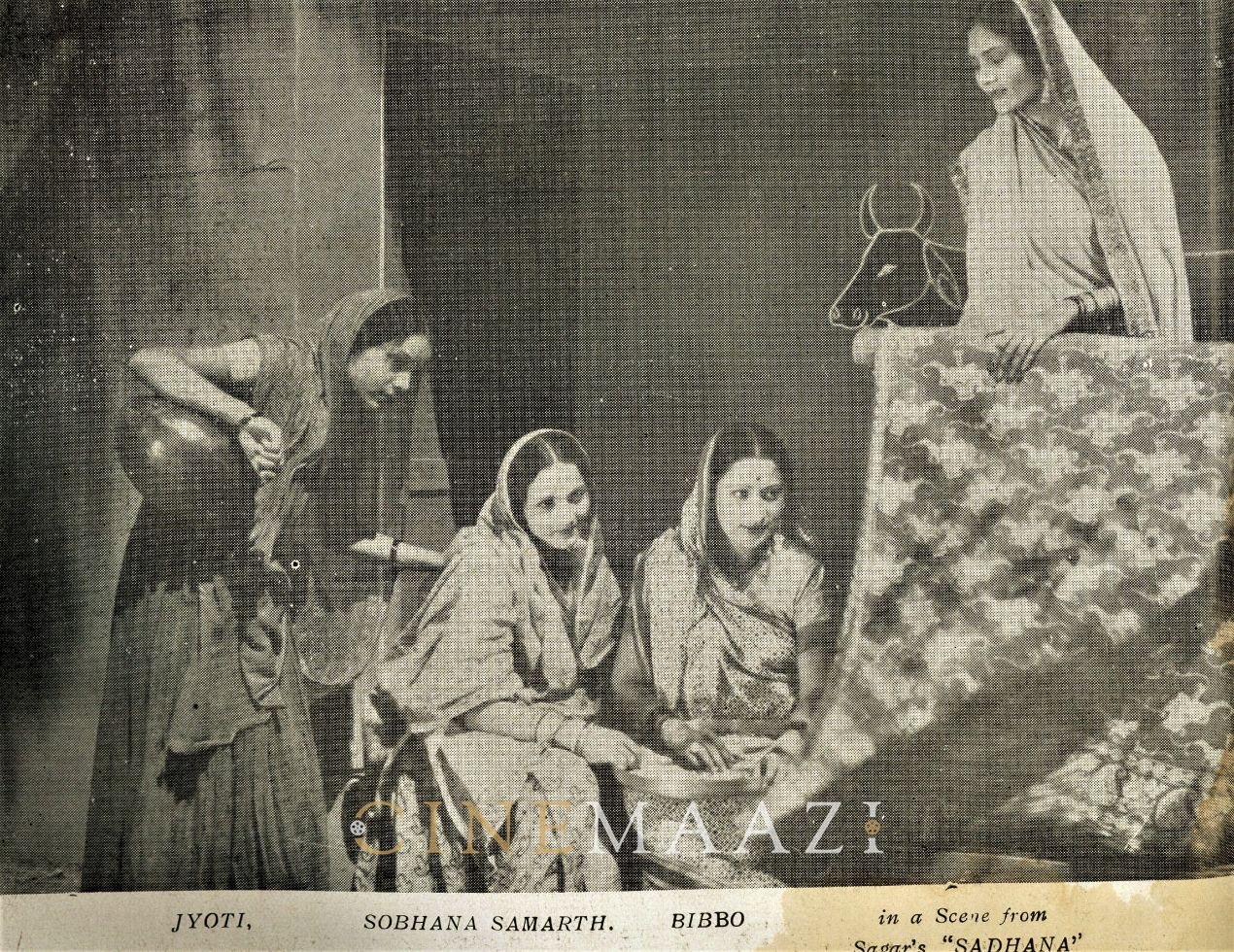