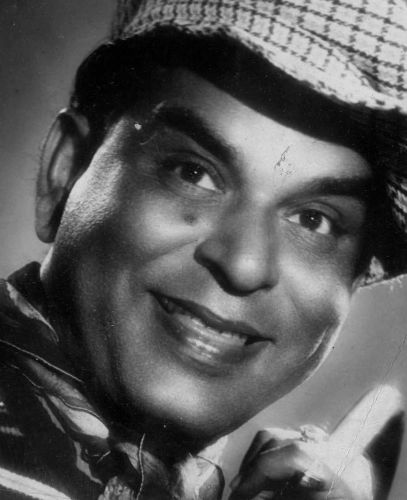 Renowned screen villain and character actor Yakub was born on 3 April 1903 in Jabalpur. His father Pathan Mehboob Khan was a wood contractor in Jabalpur and wanted Yakub to follow in his footsteps. Yakub had no desire to become a woodcutter, rather he wanted to be a motor mechanic. He also loved acting but only as a hobby.

One day, at the mere age of 9, Yakub left Jabalpur and ran away to Lucknow. There he joined the Alexandra Theatrical Company and worked there for two years. Then in 1921, he moved to Bombay. There he got mechanical training and worked as a navy boy on the SS Madura steamer. The job gave him the opportunity to visit foreign cities like London, Paris, Brussels, etc. He returned to India in 1922 and joined the American Express Company in Calcutta as a tourist guide.  He came back to Bombay in 1924 and landed a job with another theatrical company as a property master. The familiar excitement of the stage roused the actor in him and in 1924 he joined Sharda Film Co. where he made 50 silent films.

He got his first break in Sharda Film Company’s silent film Bajirao Mastani (1925). The historical film was directed by Bhalji Pendharkar. After acting in films like Gulzar (1927), Kamala Kumari (1928) and Sarovar Ki Sundari (1928), Yakub got various roles in Victoria Fatima Film Company’s Chandravali (1928), Milan Dinar (1929) and Shankuntala (1929). In most of these films, Yakub appeared in villainous roles. After completing Precious Pictures’ Mahasundar (1929) he joined Sagar Movietone.

Yakub’s first talkie film was Romantic Prince/Meri Jaan (1931) directed by Prafulla Ghosh under Sagar Movietone. He worked with the famous actress Zubeida, not as a hero but as an antagonist. In the same year, he did Veer Abhimanyu also co-starring Jal Merchant, Mehboob Khan and Zubeida. In the 1930s, Yakub worked in about 34 films along with turning director for the Gujarati films Be Kharab Jan (1936), Sagar Ka Sher (1937) and Uski Tamanna (1939), and also appeared in Seva Samaj (1939). Not to forget, Yakub also appeared with Jaddanbai in the film Talash-e-Haq (1935) which was also directed by her.

Since they did a lot of films together like Veer Abhimanyu (1931), Bulbul-e-Baghdad (1932) and Naachwali (1934), Mehboob Khan and Yakub developed a good friendship. When Mehboob directed his first film Al-Hilal/ Judgement of Allah (1935), he cast Yakub in one of the roles. He also played a key role in his critically acclaimed Aurat (1940), Yakub played the role of a mischievous and errant son, Birju, to Sardar Akhtar. Yakub gave a masterly performance and lived his part as Birju. Yakub also acted in films like Manmohan (1936), Jagirdar (1937), Watan (1938), and Najma (1943) which were all directed by Mehboob.

Yakub got married to Khursheed Bano in 1930. At the time of their marriage, she was an actress in the Imperial Film Company. They never had any children.

In a career spanning 34 years, Yakub acted in more than 130 films playing many memorable characters. He died on 24 August 1958 at the age of 55. 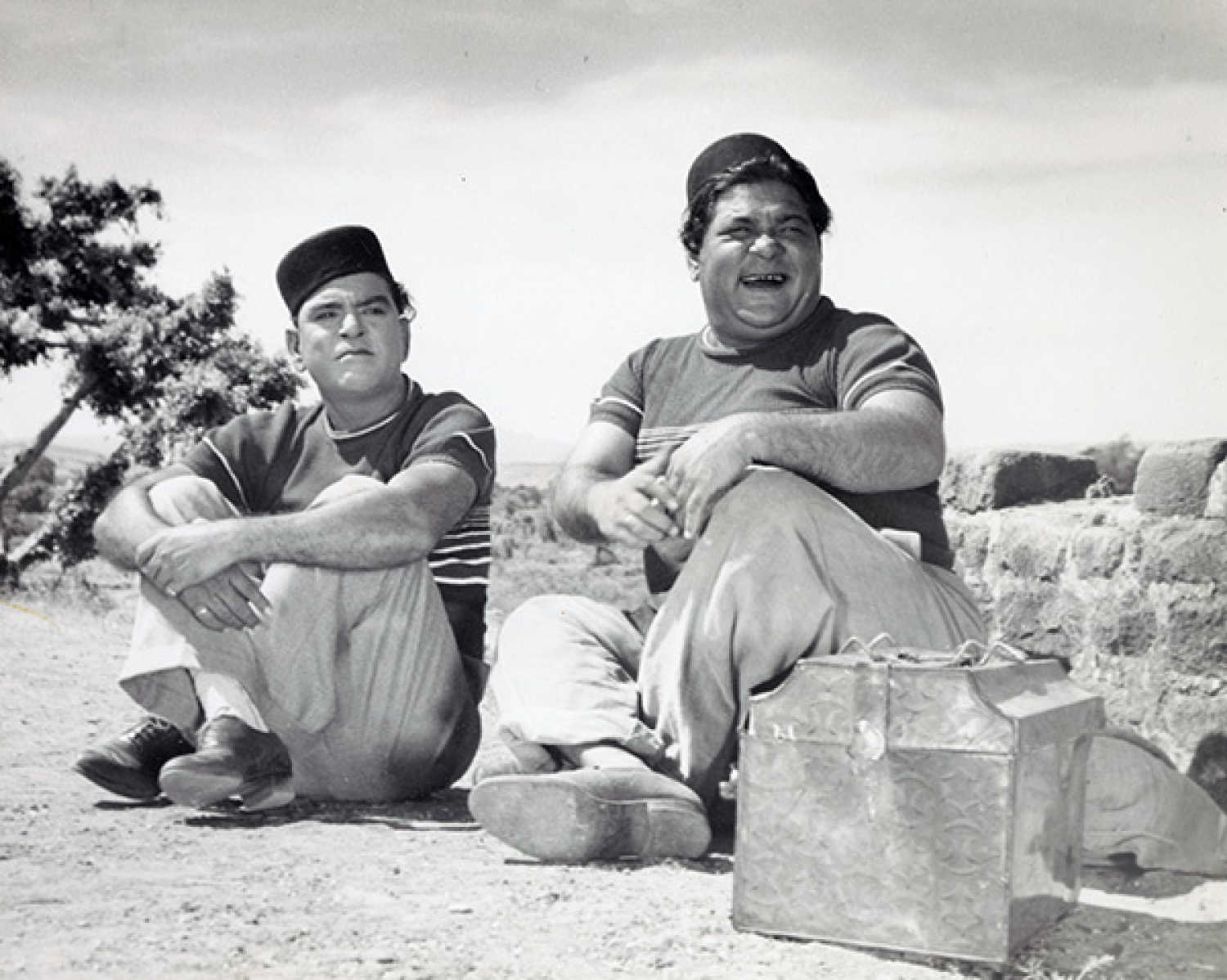 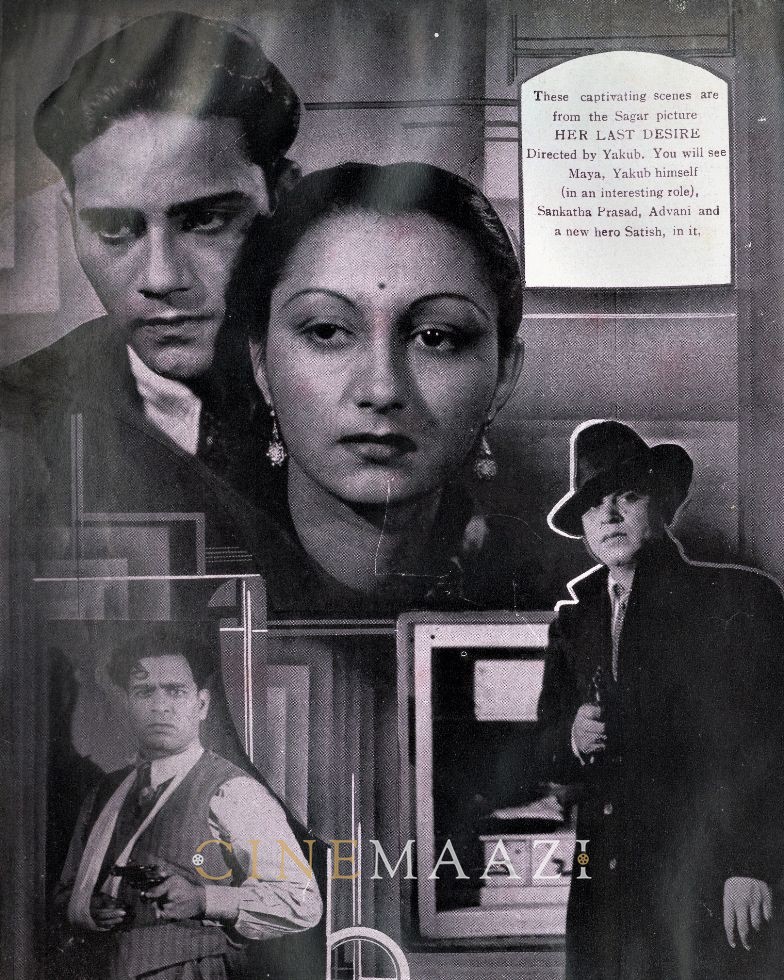 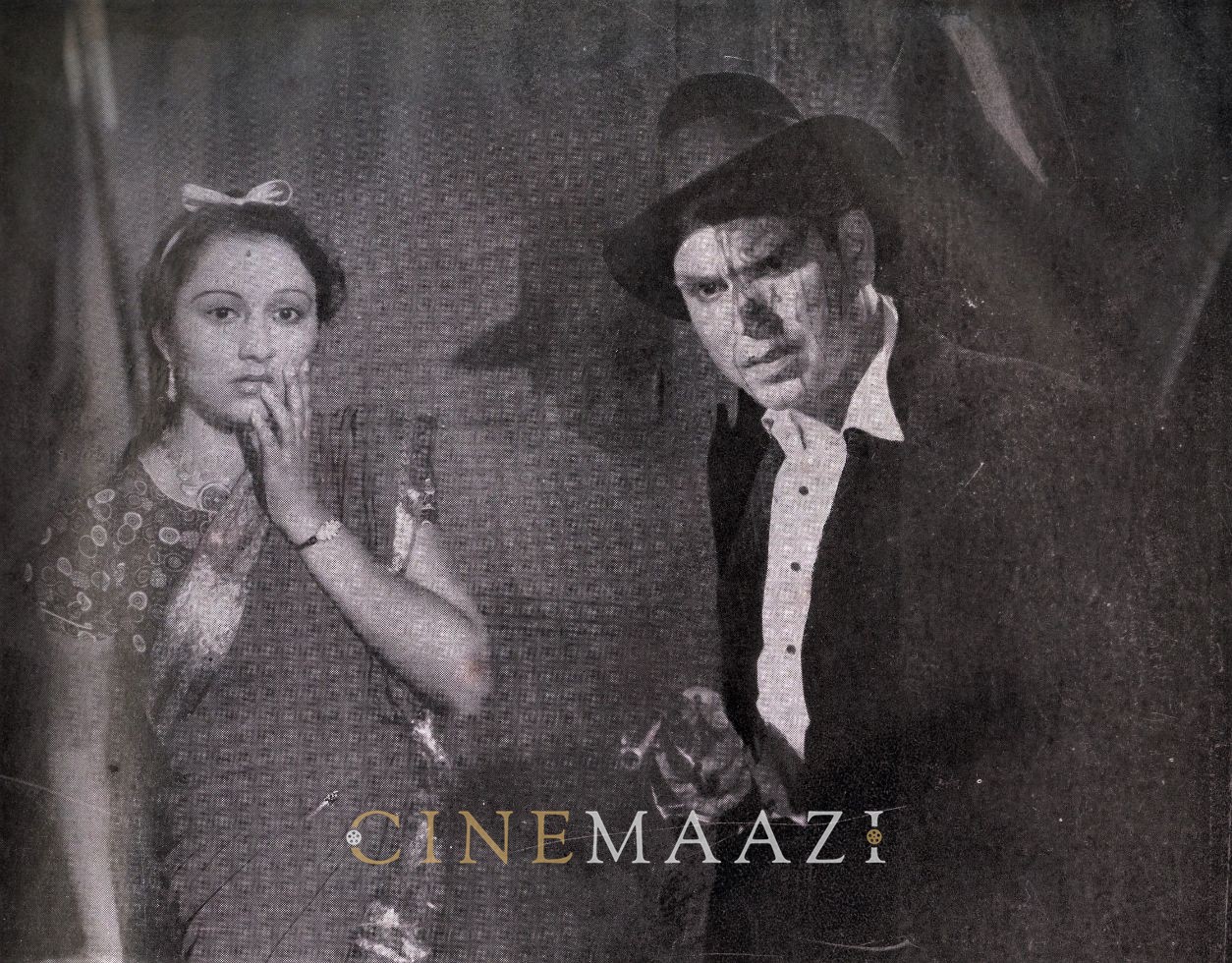