THOSE WHO BELIEVE IN GOD NO ARGUMENT IS NECESSARY.

THOSE WHO DO NOT NO ARGUMENT IS POSSIBLE.

NASTIK is the Story of “The Attachment” between mankind and GOD.

NASTIK shows you the height of anger and retardation when a man feels that He is Cruel.

NASTIK tells you the tale of LOVE and dedication when a man sees that He is GOD.

Shanker alias Bhola is the son of a Pujari, and the Pujari was murdered in front of his eyes, his Mother and Sister were trapped in their burning house and he himself was labeled with the name “THIEF” that too of a God Idol.

Shanker tries to kill Zamindar who was the hand behind his miseries but fortunately Zamindar escapes the dark and lonesome Shanker has to leave his town and his village.

He comes to the City and debelops into a petty thief, during his operations he becomes friendly with Gauri and Balbir.

Balbir who is also a small time thief, does his operations during the day time and his nights are reserved for the search of his biggest enemy. His enemy who raped his daughter and left her mentally unbalanced, omly after leaving his own stone eye in her fist. Now Balbir is in search of the Criminal with one stone eye.

Shanker and Balbir are now thick pals. They are partners in loots as well as in worries and tragedies. Friendship between Shanker and Gauri develops in likeness and this likeness takes the colour of LOVE. Real LOVE begins where nothing is expected in return. So does our heroine Gauri, but Shanker whose first motive is to take revenge of his father’s murder and his mother’s blindness, has no time for LOVE. He doesn’t want Gauri to depend on him because his path is full of thorns. His every step is being watched and anytime a tiny bullet can finish him.

Ultimately, that bullet comes. The bullet was fired for somebody else but brushes Shanti’s neck.

Shanti—Shanker’s sister, who was getting married.

Shanker takes the body of his unconscious sister to the temple.

After twenty years of gap this is the first time when NASTIK Shanker has come in front of GOD.

Now will GOD bless Shanker with his Sister’s life?

Will Shanker be able to prove all the allegations—false?

Will Balbir find his enemy?

Will a NASTIK turn into an AASTIK?

You are sure to find the answers in a very interesting, thrilling and dramatic way because:--

NASTIK   - Has Emotion of tender relationships 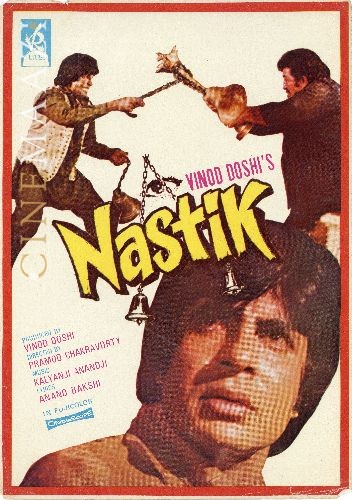 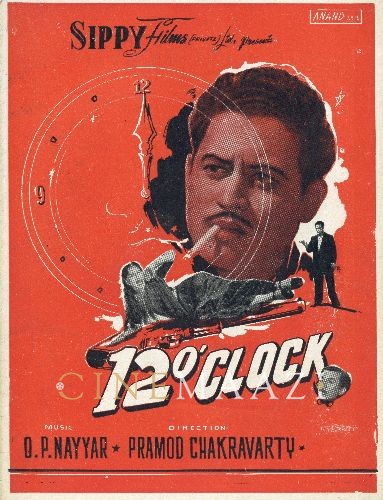 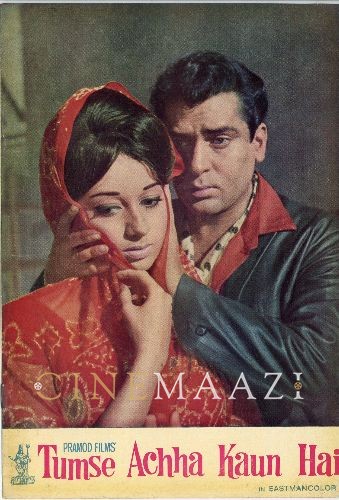 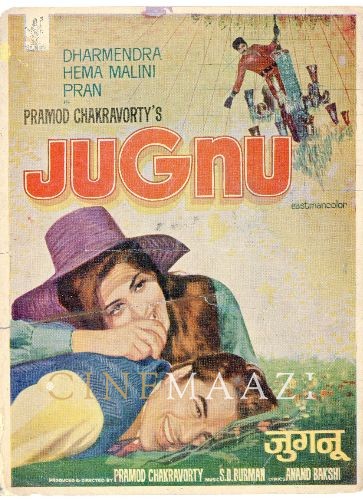