Valuable information about the country's military secrets are being passed on to foriegn powers and Maj.Gen.Sen Varma is pressurised to unravel the mess. On information from Rome that someone was in a position to reveal the code used in transmitting messages to Mr. Vijay, a Secret Service Agent is deputed to go to Rome by an Air India flight.

However, Kundun Sharma, a rich Goanese, who was engaged in this racket, asks Ramesh, his henchman, to proceed to Rome to foil the attempts of the Government to unravel the secret. He enlists the help of Shabnam, a Night Club Dancer, to accompany him on this mission.

At about this time, Ratandas, one of Saxena's colleagues comes to learn that his multi millionaire friend Mr. Dipchand in Lisbon is in search of a bridegroom for his only daughter Mala. He enrolls the help of Joy, a regular gambler at his Casino, to agree to go to Lisbon, impersonating as his son and woo the hand of Mala, he is promised 50% of the spoils.

Joy also books himself to Rome on the same flight as Vijay.

Unfortunately Vijay is delayed and fails to catch the flight. Joy boards the flight shabnam believing him to be Vijay (whom he resembles) begins to get close to Joy. The flight gets into a snag and force lands in Cairo. Here Shabnam and Ramesh kidnap Joy and compel Joy to complete the mission of Vijay. Reluctantly Joy agrees.

They all fly to Rome and Joy is recieved at the airport by Mala and they proceed to Lisbon to meet Deepchand.

Vijay who takes the next day's flight to Rome, checks up with the Indian Goverment's agent in Rome about the date of the meeting with the agent for the transfer of the information. He also finds that a double of his had already landed in Rome and then flown to Lisbon. Vijay decides to go to Lisbon to find who his double was. By the time Vijay reached Lisbon, Joy left Lisbon; came to Rome and completed the transaction with the informant.

From now on starts the chase between Joy and Vijay how they meet in Lisbon and how ultimately both the brothers succeeds in unravelling the secret and bring Ratandas to book. 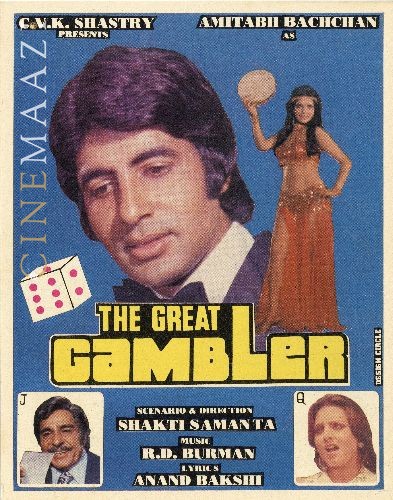 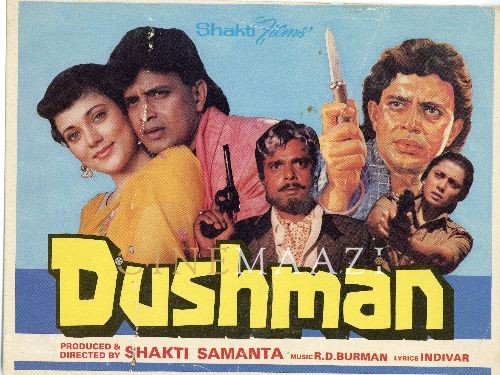 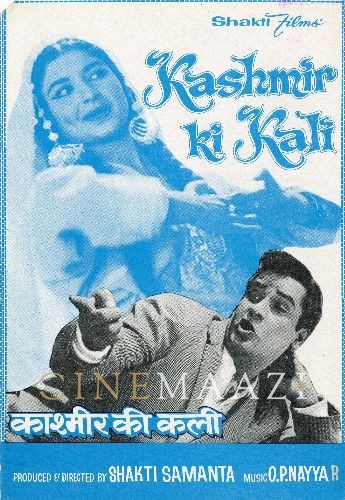 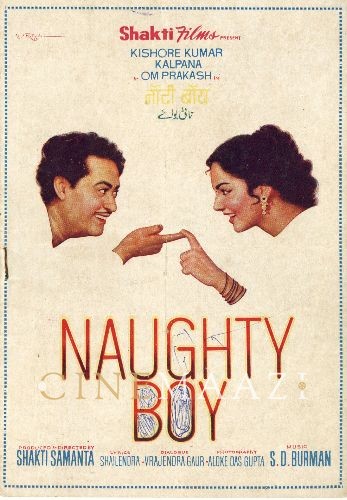