Anant Welankar (Om Puri) is a newly appointed police officer. His story opens on New Year's eve, when he responds to a "summons" from a local gambling den proprietor, Rama Shetty (Sadashiv Amrapurkar). A smooth well-oiled operator, he handles the suspicious young officer at their first meeting like a practised jeweller assaying gold. Clearly, however, Welankar is not impressed.

A short while later, Shetty is named in the dying statement of an intended murder victim. Welankar goes to arrest him, confident that he cannot escape justice any longer. But Shetty had friends in high places; with one well-aimed telephone call, he manages to evade capture as well as to humiliate Welankar to the core of his being.

As Shetty's fortunes prosper - he stands for election to become a minor political entity and a slum-lord of some standing - Welankar's prospects darken. He turns increasingly to drink and seems likely to follow the loser's pattern of suspensions from the force for disorderly conduct, leading ultimately to dismissal.

There are two stabilizing influences, however, which control the downward spiral of Welankar's life. One is his domineering, authoritarian father (Amrish Puri), a police officer himself. It was by his will that Welankar, a sensitive scholarly boy, reluctantly agreed to join the force. It was also on account of his father's rough treatment of his mother that Welankar is particularly vicious when dealing with offences against women in the course of his own career.

The other influence is the attractive but hesitantly friendly college lecturer (Smita Patil) whom Welankar meets by chance at a party. Their common ground of interest is poetry, but she is torn between accepting a police officer as a companion when her just-awakening social conscience leads her to despise the police establishment. To him, however, she represents the quieter, gentler life that his heart yearns for. He almost loses her through his loutish behaviour while drunk but she is patient with him and with her encouragement, he is able to control his problem to some extent.

Briefly, then, it seems as if his life is on the upswing. The skill with which he brings a dacoit to justice seems certain to earn him a medal and a promotion. He is full of optimism and enthusiasm once more, but not for long: a rival CID officer is awarded the honours for the dacoit's arrest and Welankar's name is nowhere on the list. All the frustrated ideals and hopes of his life condense at this moment of bitter disappointment, creating a charge of terrible violence in Welankar. Returning to the police station, he approaches a scrawny under trial with the intention of questioning him, but instead, in an explosion of uncontrollable rage, beats him to death.

This is obviously the end of the road for the young officer. A sympathetic but more practical colleague advices him that the only silver of hope for his career lies in the corrupt hands of his old antagonist Shetty, now risen to semi-godfather status. Welankar goes to meet him in his posh, high-rise apartment, prepared to strike a deal for compromise.

Shetty, sleek with success, senses his opportunity to get what he has wanted all along, a police officer as his personal slave. But Welankar can sink no further. As the nature of Shetty's price for saving his career becomes clear, the torrent of rage is released again, to give Welankar the strength to face the law with his crime, rather than lose his soul to the racketeer. 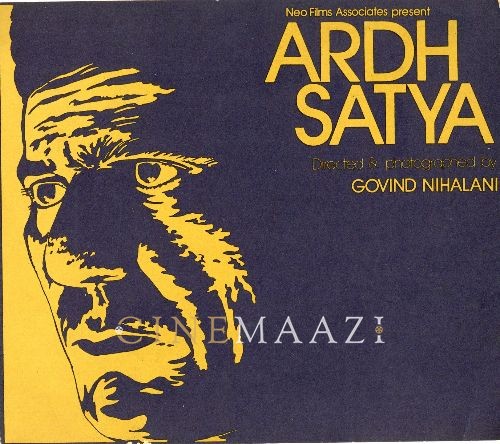 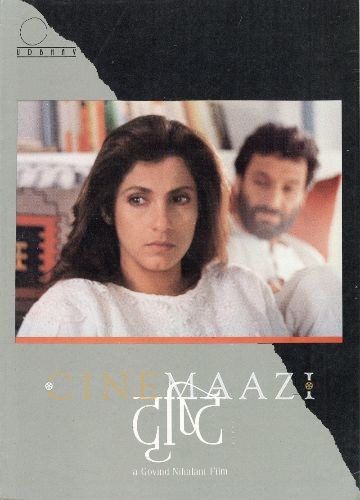 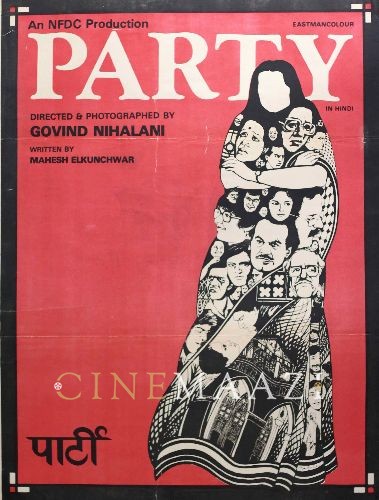 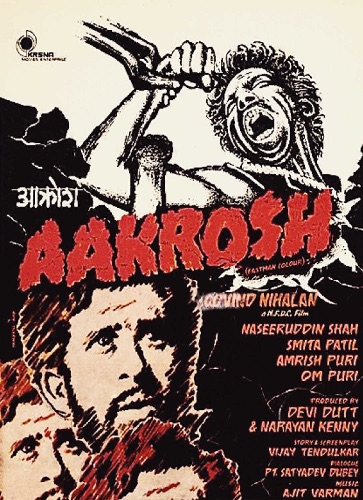