Wherever is born a man who does not dream, and dream of everlsting spring?

Bholanath was one such man who heard the music of 'singing tomorrows' when Ram, his graduate son, would lessen the burden of his life and an era of happiness and prosperity would usher in.

But, Ram became aware of reality soon. Inspite of his efforts, he could not get a job. he came back home, sunk in the slough of despond only to be comforted by his mother. An occasional salty to the street would bring him face to face with Geeta, an orphan girl who loved Ram and understood his predicament.

In one of his desperate moods, Ram leaves the house and goes to Bombay to find a job. But in no time he is starving in the cruel city of indifferent people. He has to go back to his hometown and he starts working in the same mill where his father used to work as an ordinary labourer.

While working in the mill and mixing up with the fellow workers, he comes to know their hardships and sufferings, and now he forgets his own misery and a new man is born in him. He captures the leadership of the workers Union through the help of Daskaka, a fire-brand leader who has come to the town to serve the ends of his own party. When the mill management turns down the workers' demands, Ram gives the call to strike. The manager, set out to malign Ram, sends the police to Ram's door.

As Ram does not reach in time to lead the workers procession, Daskaka takes command of the striking workers. He takes them to the mill and exhorts them to burn down the mill and kill the manager, a feat compatible to the philosophy of some revolution-arise. Ram defies the fear and comes out in the open to assert his leadership and desist the workers from following the path of disaster envisaged by Daskaka. When the incited workers drag the mill manager and his wife to burn them alive, Ram puts his own life in peril and saves them, inviting further tedium by being called partisan in the interest of the moneyed people. But Ram could not call violence by any other name excepting hooliganism. His way was the way of peace and non-violence, the trail of which was blazed by the great men of India.

Thus Ram really becomes a hero, beyond the dreams of his father, by saving countless lives and giving them the message of humanism in which the 'haves' had to be partners with 'have-nots' and thus work out a common wealth. 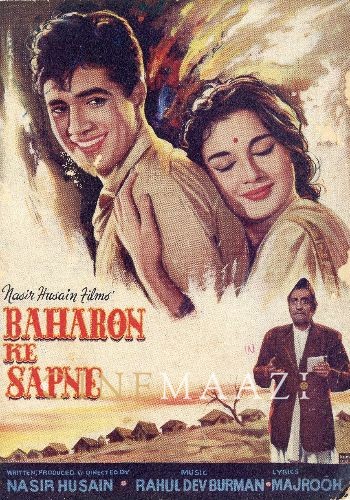 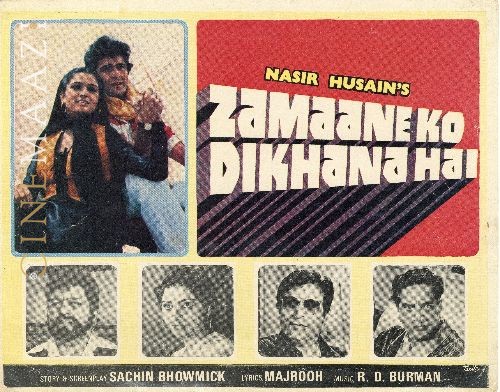 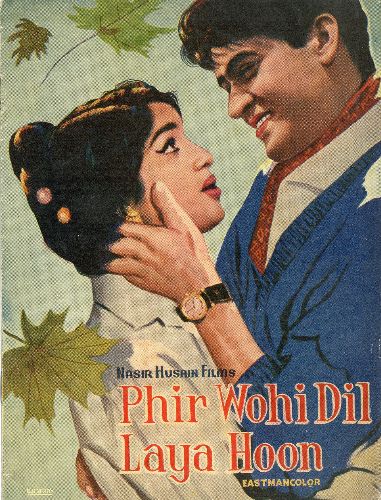 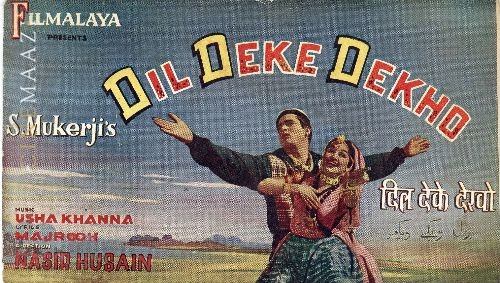