This is the soul-stirring story of a Police officer Rajesh who is committed to fight a lone and personal battle against the deadliest new menace to mankind - the drugs and narcotic racket which is playing havoc with thousands of young lives. Rajesh has a personal reason, too - because the girl whom he once loved so tenderly had been destroyed and made a victim of drugs by the Drug Devils, the dons of the underworld and the Mafia that is now spreading its tentacles everywhere.

'Janbaaz' is also the love story of Reshma and Amar. After the ruination and death of her father at the hands of the underworld kingpin Raja, Reshma, a stunningly beautiful woman sought by the gangsters, escaped and took shelter in the bungalow of her father's friend, Rana Vikram Singh. Vikram Singh had two sons - the elder Rajesh who was a police officer, and the younger Amar who was a wayward, fun loving, carefree young man, willing to taste every pleasure that life had to offer. Their mother, the elegant lady of the house, welcomed Reshma with open arms. And, before long, Reshma and Amar had begun to travel together on the road of love, even though their romance was an attraction of two modern young hearts. Amar was a sort of playboy but Reshma had her pride and it was only when she provoked the jealous lover in him that Amar realized how much he loved her.

Rana Vikram Singh was not very happy about his younger son's growing affair with the female guest in the bungalow. Amar was the apple of his father's eyes, and he went to pray for him at a Dargah when Amar found himself cornered and framed in a murder case.

The Narcotic Don and drug racketeer Teja joined hands with the underworld gangster Raja. But Rajesh was the chief obstacle in their way - Rajesh, who had only one mission in his life - to fight the spreading cancer of drug addiction in the country because it had taken away from him the woman he loved more than his own life.

Reshma was amused by Amar and intrigued by Rajesh. She was a witness to the strange but so human relationship between the two brothers - so apart in their convictions and attitudes and yet tied together by an indestructible bond of affection and brotherly love.

Amar and Reshma escaped from the Law-but were hotly pursued by Rajesh - and by the gangsters and mafia dons who had a stake in their destruction. Raja still nurtured his obsession to possess Reshma one day.

In a stirring climax, the brothers come face to face - with the realities of life - and the reality of Death. Could Rajesh save Amar and take his revenge from Teja? Did Raja succeed in possessing Reshma? And did the brothers understand each other better in that one blasting flash of realization when everything fell in its proper perspective?

Told with the force of a topical expose of the underworld and the tenderness of two unusual love stories, "Janbaaz" is a movie that rediscovers and reffirms the splendour and warmth of human feeling. Life is precious but even more precious than life is the cause and the love for which a life can be sacrificed. 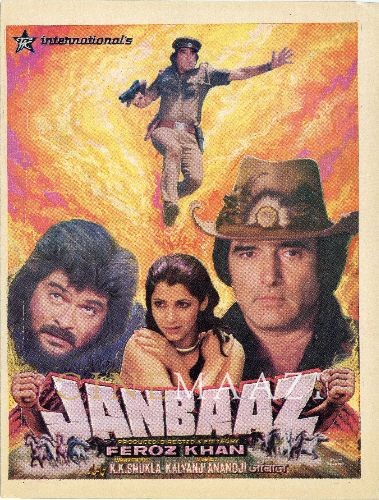 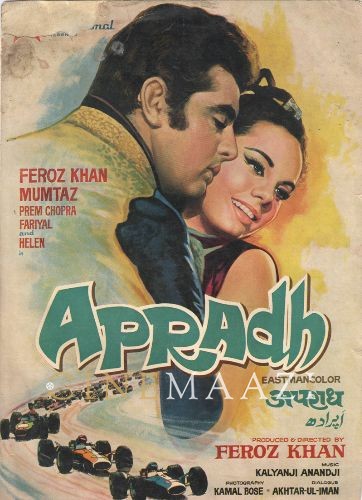 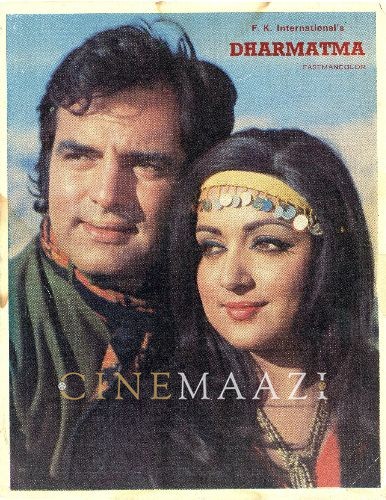 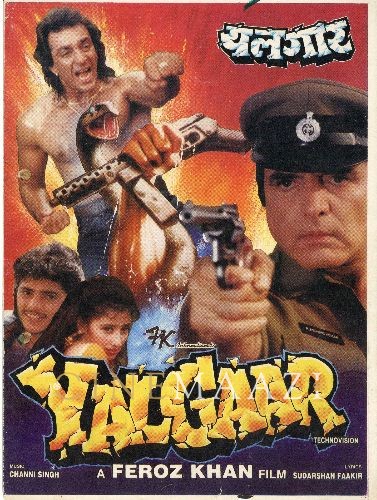