The laws can be twisted, turned and moulded in favour of the rich and powerful. That is how Amar, and honest Police Officer finds Jagan Seth, out of the police lock-up, although he had arrested him a few hours back. He resigns his job.

But brave are not left alone for long. One day a benefactor from the past, sends for him and entrusts him with a mission. It so happens that his daughter is kidnapped with a bus-load of passengers, high up in the mountains by a ferocious dacoit, SHERA. He wants Amar to go on a rescue mission. Due to past obligations, Amar accepts with the condition, he will need the help of Qasim and Karan. It is made clear that these will need monitory incentive.

The dacoit Shera has a purpose behind his actions. He depended on a batch of twenty-five dacoits to create terror and with their help ruled the area. Government had clipped his wings and arrested his twenty-five henchmen. All he wanted the release of these twenty five dacoits in exchange of the hijacked bus passengers.

How Amar and his companions reach the inaccessible hide-out of Shera and succeed in releasing the prisoners is a story of action, adventure and high drama. They return and restore the kidnapped girl to his benefactor.

But, is this the end? Shera has one more trick up his sleeve. He comes to the conclusion that the three could be employed to accomplish his own mission that is the release of his twenty-five men.

How he touches the raw spot, exploits emotionally the three of them by kidnapping the only child of Qasim with the final ultimatum, that release the twenty-five men and take your child back.

How the three of them come out of this tricky problem is a story of bravery, adventure and high drama. How Shera comes to his gory end is a spectacle only to be believed if seen on the wide screen. 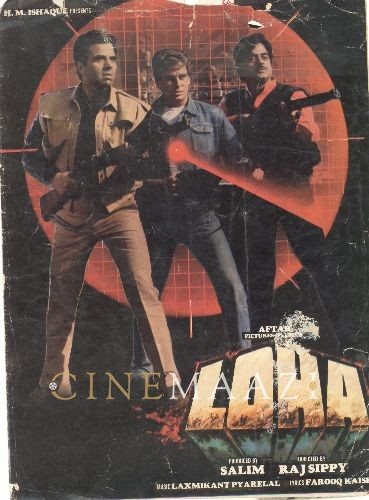 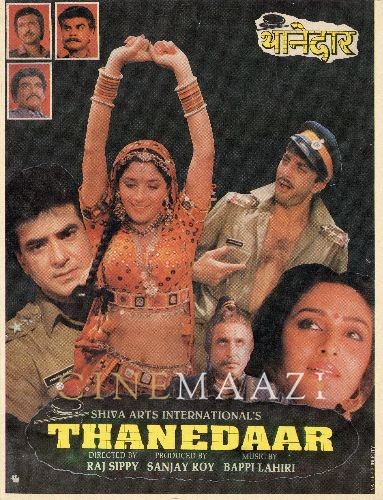 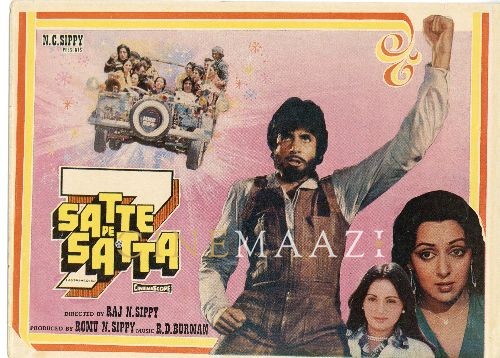 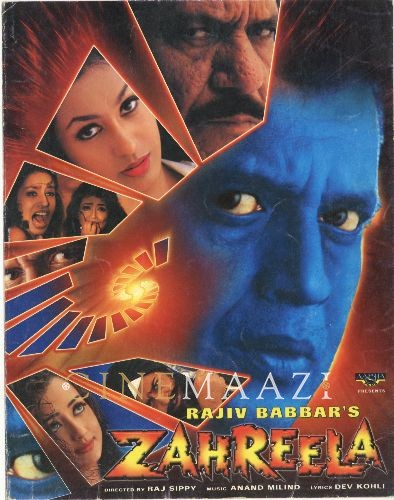