Two large estates in the timber jungle of North India...... two families which have been hereditary enemies for years... a bloodfued and a vow of revenge... This is the backdrop of producer, director, actor Deven Verma's thrilling Eastman Color film NADAAN.

Ajay (Navin Nischal) is the only son of Mr. & Mrs. Jain (Brahma Bhardwaj & Sulochana Chatterjee) who own one of the two timber estates. Ajay returns to India from Canada with the latest technical knowledge in forestry and timber business. He takes over the running of the Estate from Mr. Jain who had been thinking of selling it off because of constant quarrels with the neighbouring estate.

On the other estate there is Rani Maa (Nirupa Roy), who runs affairs with an iron hand. Her ward is Seema (Asha Parekh) whose father had died recently, leaving the management of the estate and the upbringing of his only daughter in this stern and forbidding woman's hand.

Seema is tomboyish and drives around recklessly everywhere in a Jeep. On one such drive she literally bumps into a handsome stranger, also driving a jeep. Not knowing he is actually Ajay, son of the hereditary enemies of her family, Seema falls in love with him.

Rani Maa's overseer (Madan Puri) has an evil eye on Seema, but is baffled how to win her hand in marriage and thereby take over the entire estate.

One day, fate plays into the overseer's hands. A man turns up....and tells him a true story out of Rani Maa's distant past.....

As the rivalry between the two estates builds up to bitter pitch, Ajay scores in the timber business. His father is keen that Ajay marry Rita (Helen) only daughter of the local Coffee king (Karan Dewan). There is a showdown between father and son and against his desire, Ajay agrees to forget Seema and marry Rita.

After the engagement, Rita's parents return home to get a pleasant surprise. An old friend has come to visit them; the jail Superintendent (Jairaj). During their talk the Supdt. accidently reveal that Ajay is not really the son of Mr. & Mrs. Jain at all, but actually an adopted son.

Things reach a climax when the overseer, taking the law in his own hands, kidnaps Seema and runs off with her. Ajay, bearing of this gives chase.......

Whose son is Ajay? What is Seema's frame of mind when she learns that Ajay, whom she loves so much, has agreed to marry Rita? And what is the grim secret out of Raani Maa's past which the overseer so ruthlessly exploits to blackmail her.

There are thrilling questions which have thrilling answers, answers which will keep you tied up in edge-of-your seat suspense. And for that you will have to see Nadaan to its thrilling , fight-filled and romantic end. 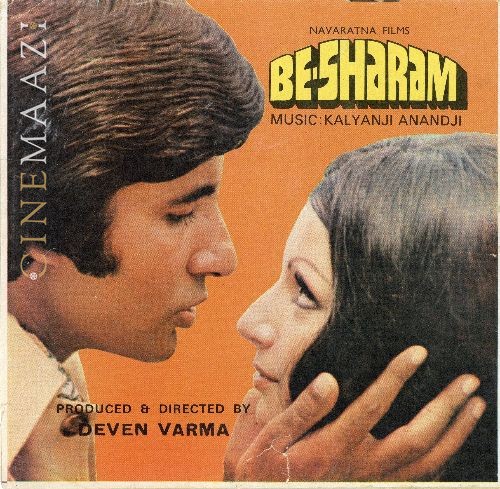 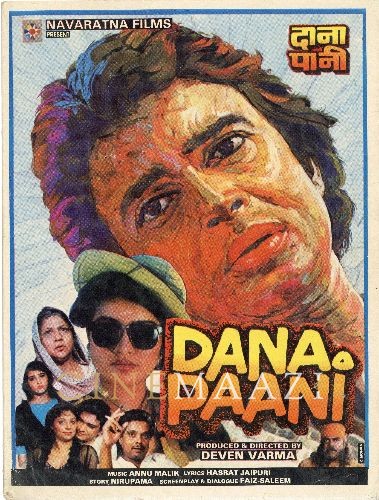