Our Hero Ameet is a multi-millionaire Managing Director of several business firms.

Nekiram is his Childhood friend, also the general Managar of those firms.

Ameet has implicit faith in Nekiram because of childhood friend.

But temperamentally the two are poles apart; Ameet is extremely benevolent always giving charities, Neki resents those charities. He has a very practical and mercenary outlook towards life.

They have an argument over it—Ameet says his wide respect is due to his honest and benevolent nature—Neki says it is merely due to the immense wealth which he possesses.

Ameet also owns fruit orchards at a hill station and a big bungalow where his mother and sister reside permanently.

Mother fixes up Ameet’s marriage with Sunita, daughter of the owner of a canning factory named Dhanraj.

While Ameet is away at the hill station, Neki using the power of Attorney which Ameet has given im, usurps all of Ameet’s business and wealth. At the hill-station, Ameet gets a bolt from the blue, he suddenly finds himself a pauper—Dhanraj’s attitude changes—he does not want a pauper for a son-in-law. The engagement of Ameet and Sunita is broken by her father. Calamities pile up. Ameet has even to sell his bungalow and orchards to meet some outstanding dues which were slyly incurred by Nekiram.

Ameet does not know that it is Nekiram who has indirectly bought those orchards and bungalow. Time finally Ameet is driven to a plight where he has to work as a labourer in those orchards. He adjusts himself to that plight because he believes in the dignity of labour.

The last straw on camel’s back comes when Nekiram turns up at the hill-station and corners Dhanraj’s business in such a way that Dhanraj has to agree to his daughter Sunita’s marriage to Nekiram.

All the well to do people who were hovering around Ameet in his hey days, are now made to become Nekiram’s satellite.

Sunita is miserable because she still loves Ameet and is being forced to marry Neki by her father. Ameet has become very popular with the poor folks who work with him inorchards and fields. When Ameet learnt that Sunita is being forcibly married to Nekiram the childhood friend who betrayed him—Ameet can’t take it any more.

The climax comes on the wedding day. 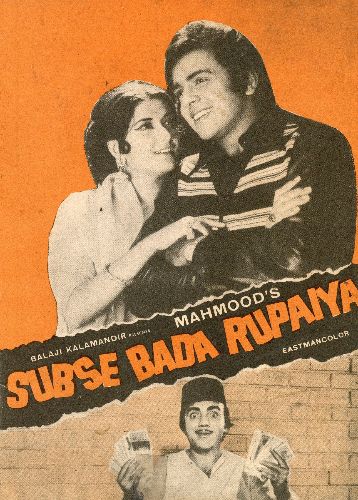 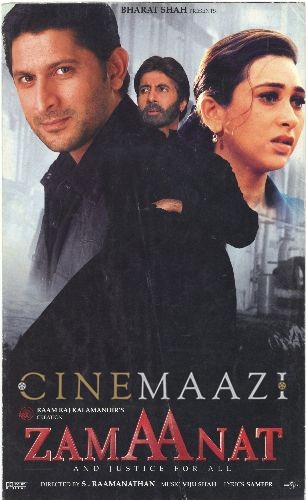 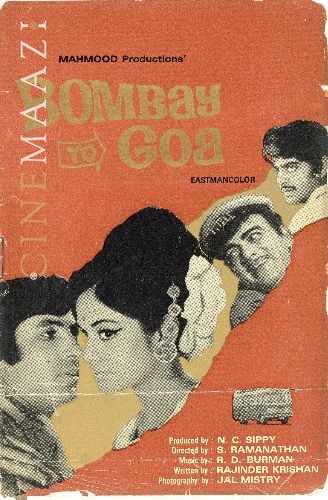 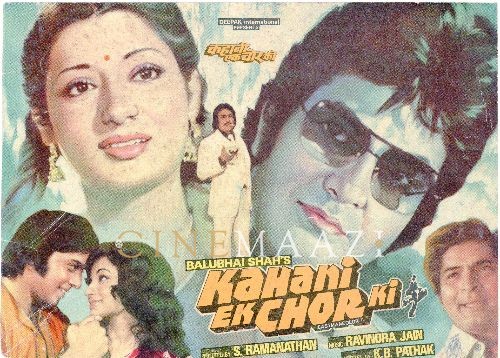