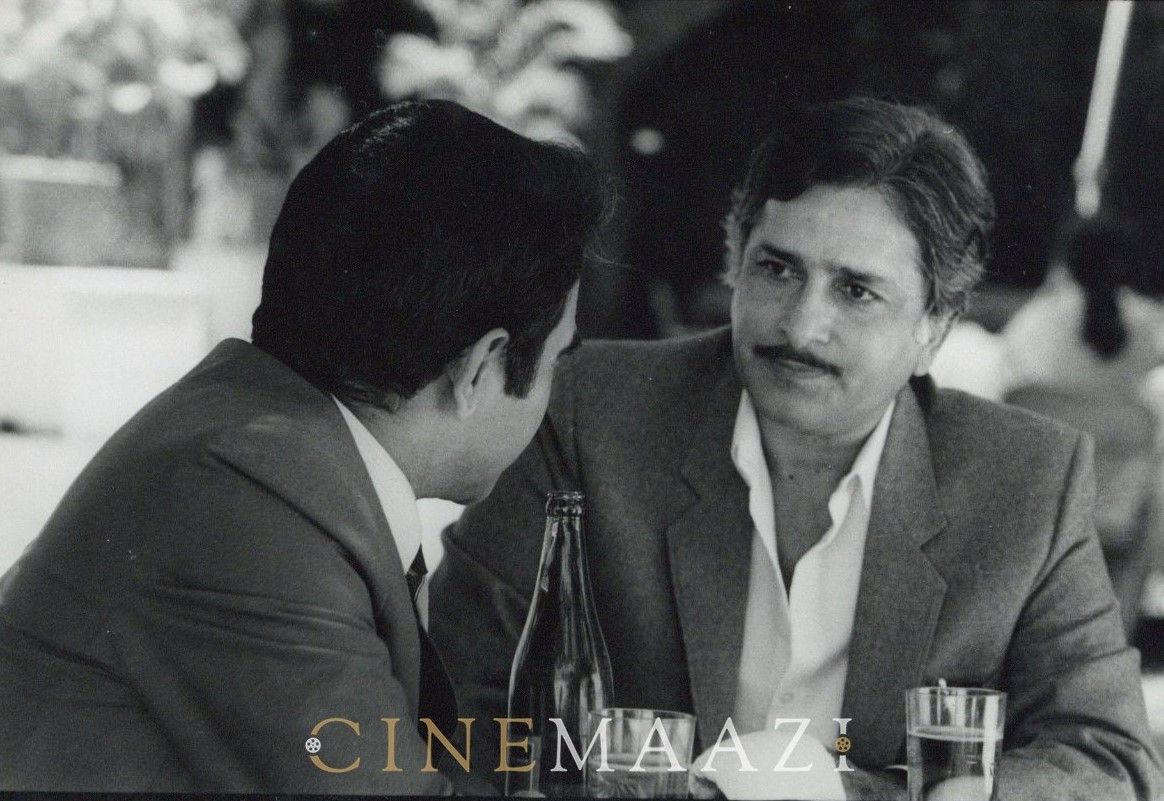 Cinema and its relation to truth has always been subject to suspicion. It is not subject to the same ethical obligation to objectivity and neutrality as journalism is. Conversely, through mixing fiction with non-fiction, it can ask fundamental questions that exceed the limits of journalism. As we wake up in a ‘post-truth’ world, and also come face to face with its brittle ethics of journalism, it will be interesting to look at how Indian cinema has treated its sibling medium over the years.

In 1981 Ashwini Sarin, a reporter for The Indian Express, bought a young woman from the flesh market of Dholpur in order to write an expose on the practice. Sarin’s story had the purpose of dealing a stinging blow to the nation’s ‘progressive’ foundations, but the question remained – to what extent can journalism go in its search for the truth? At what point does the script change from reportage to exploitation? The incident became the subject of a play by legendary Marathi playwright Vijay Tendulkar and was later adapted into the film Kamla (1984) by Jag Mundhra. As real life journalism bleeds into the reel life reporter, we enter an interesting domain. Similar debates have always surrounded reportage – in which the act of reporting assumes far more importance than its subject, like in the case of the famous Afghan Girl photograph taken by Steve McCurry in 1984, without the consent of the subject Sharbat Gula.

The figure of the journalist has always featured prominently in Indian cinema, particularly in the political film. Political cinema always displays some aspirations towards realism, but it is not entirely free of the circulation of prevalent tropes. Representation of figures such as the journalist, the politician, the activist often dips into the pools of generic features, reducing them to a facile parade of stereotypes. Despite this tendency, some important portrayals of the journalist have emerged over time.

Despite Bachchan’s role being given the majority of attention, the film really belongs to Azmi’s character.
Women journalists often come to portray the committed counterbalance to a pessimist worldview. In Mehul Kumar’s Krantiveer (1994), Dimple Kapadia’s Megha Dixit is the only person doggedly fighting for the under-privileged being crushed by a state-industrialist-underworld nexus. Her principles are contrasted against Nana Patekar’s nonchalance towards things that don’t concern him. But when the tide reaches his doors, Patekar, too, has to make a choice, and it is Dixit who shows him the way. We also find the female journalist in Rajiv Rai’s Mohra (1994). While Raveena Tandon’s image as the ‘Mast mast girl’ is remembered till date, what slips through the crack is that she was actually playing an intrepid reporter. But, we also witness a disquieting element creep into these characterisations.

A more sensitive portrayal is presented in Satyajit Ray’s Nayak (1966). Sharmila Tagore’s Aditi Sengupta is the quintessential female journalist – non-compromising, committed yet with a deep reserve of empathy. She is stinging in her disavowal of the superstar Arindam Mukherjee’s (Uttam Kumar in one of his iconic roles) aura yet practical enough to know that an interview with him would fetch more eyeballs for her magazine. But most significant of all, she accomplishes the most important task of the reporter – listening. One can easily dismiss her character as a meek observer of the superstar delivering a masterclass of self-mythification. But Aditi manages to walk the thin line between being critical and exploitative, part attentive friend and part incisive analyst. In the end, she refuses to do what defines her profession. She refuses to report. Ray would present a far less flattering portrait of the journalist in Ganashatru (1990) where the supposedly dauntless editor meekly surrenders to Hindu fundamentalist and corporate pressures.

The journalist character has continued to be featured heavily in Indian cinema, especially with the influence of the docu-drama on modern day ‘inspired by real events’ stories. While the focus has shifted considerably to TV journalism (think Phir Bhi Dil Hai Hindustani, Aziz Mirza, 2000; Kabul Express, Kabir Khan, 2006), representations of the old school investigative journo continue in films like Page 3 (Madhur Bhandarkar, 2005) and Guru (Mani Ratnam, 2007).

Cinema’s true potential is to occupy the space between the journalist and their subject. Over and over, in these films, we see this distance being reiterated, circumvented or simply transcended. While it can’t intervene in the daily struggle of news media to find the elusive truth, it can put on the mask of the journalist to ask the necessary questions that elude the four corners of the printed page. In Oscar’s Wilde’s words, “Man is least himself when he talks in his own person. Give him a mask, and he will tell you the truth.”