Varsha, only daughter of a wealthy retired judge, accepts an invitation to visit her friend, Leena, who lives in a small district town. Leena has a problem, and to help her out, Varsha agrees to pose as a poor girl, Deepali, and take up employment with rich industrialist Anil, scion of the powerful Chaudhury family.

Anil’s mother keeps complete control over the business and estate, as she is well aware of her son’s irresponsible squandarous nature. With a view to winning over his mother, Anil asks Varsha to pose as his fiancé, and help him to convince his mother that he has sown his wild oats, and is about to settle down as a quiet and respectable family man. In the first instance, Anil’s mother resists this unknown girl whom Anil proposes to marry, but before long Varsha wins over the ailing woman’s heart. This is not a happy development, as Varsha realizes that she is getting more and more entangled in an affair that can bring nothing but unhappiness in its wake.

It is about this time that Varsha meets Ajit, who is the very idol of the poor peasants of the district, though persona non grata with the Chaudhary family. Ajit has no time for the idle rich, and Varsha’s connection with the Chaudhury family is something which he seriously frowns upon. Ajit’s mother had made him vow that he would never have anything to do with the Chaudharys, and here was this girl about to enter the family as a bride!

But love has a way of getting at the truth, of reaching the innermost thoughts of a loved one. Before long, AJit learns of Varsha’s real identity, and of the fact that she was merely playacting to help her friend Leela. Ajit and Varsha meet more and more often, and they are drawn closer to each other.

To make Anil’s position all the more uncomfortable, his mother discovers that far from reforming, Anil is in fact plotting to grab all her money. She takes a stern decision to totally disinherit Anil, and wills that Varsha be her legal heir. On one hand, Anil finds what he considers to be legally and morally his own slipping out of his hands. On the other, he is shocked to learn of Varsha’s attachment to Ajit, and that she, too, is slipping out of his hands. In a desperate move, he makes a clean breast of everything to his mother, thus hoping to brand Varsha as a scheming girl interested merely in money. Anil’s mother is visibly shocked…………….

…………………and thus the stage is set for a high-tension dramatic showdown, with an emotional impact that flashes across the screen in colourful splendor. 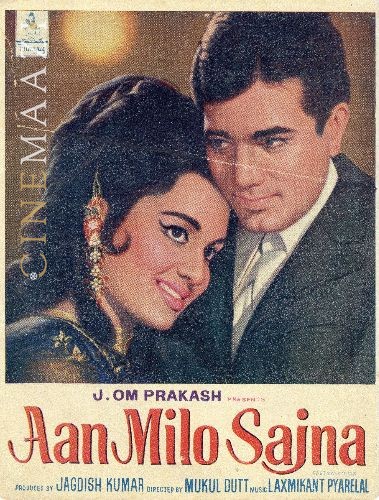 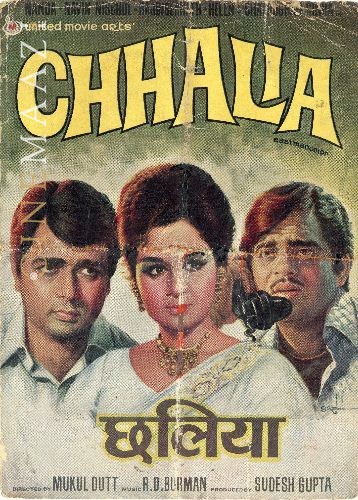 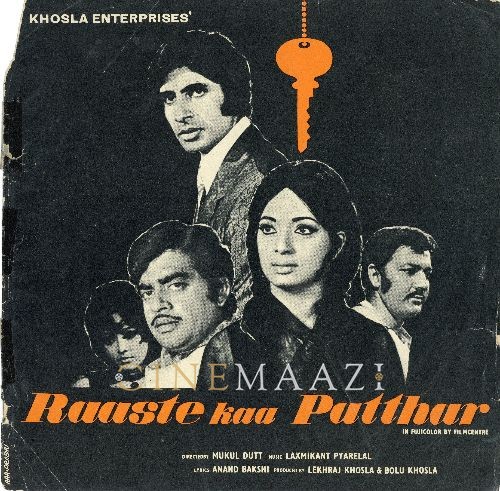