Dharma was a poor but an honest and noble farmer, who worked hard, day and night, in order to look after his wife, his sister and his son.

One day, Dharma saved Ajit Singh and his friends (who had come to the village for hunting) from a tiger. Ajit Singh was impressed with the fearlessness with which Dharma fought out with the tiger that he (Ajit Singh) offered him an invitation to come to the city and work for him.

Time passed on, there was a severe draught in the village, there was no food, no means to support the family - it was a total frustration - and having no other alternative, Dharma left the village with his family and went to the city in search of a job. He recollected Ajit Singh's invitation, met him, and immediately got a job as in-charge of the godown which belonged to Ajit Singh and started a new life in the city.

The godown was raided one day, Dharma was arrested and charged-sheeted for smuggling. In the court when Dharma tried to prove his innocence, his voice fell on deaf ears, for Ajit Singh and his associates, the real owners of the godown, declared in the court that the said godown was to offered to Dharma by them in reciprocation for saving their lives and they were not at all concerned with the activities of Dharma in the godown, with the result that Dharma was sentenced by the court.

Inspector Khan, who believed that Dharma was innocent, could not prove it because of evidence was against Dharma.

During Dharma's term of imprisonment, his family also suffered. His wife and his sister worked from house to house. In the process, Dharma's wife who then was carrying a child, fell from the steps and was rushed to the hospital In order to get some money for medicines and operation, Dharma's sister went to Sujit, and associate of Ajit, who instead of helping her at the critical juncture, took undue advantage of the situation and raped her- and thereafter not being able to bear the disgrace- she committed suicide. Freed from jail, Dharma learns about this but shows no reaction. He is so heart broken that eventually turns into a bitter man, out to take the revenge for wrongs done to him.

Inspector Khan tries his best to help Dharma and gives him good advice but no avail since Dharma has already murdered Ajit and his friends and becomes an outlaw. What happens thereafter may be seen on the silver screen. 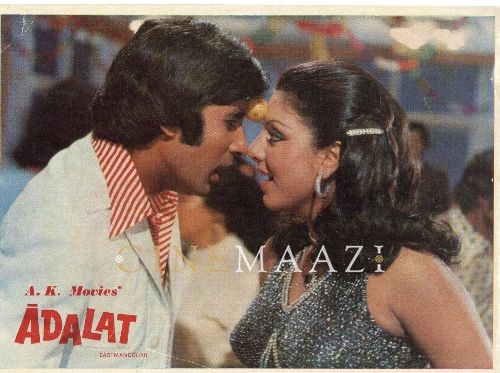 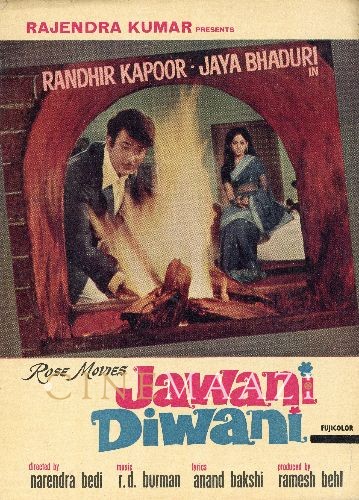