GOPICHAND JASOOS is the story of a private detective, who is an innocent, golden-hearted man, but he is an expert in his own field and could solve the most difficult problems in a very simple manner.

One day, Bela, the owner of the neighboring Beauty saloon comes to him with a problem. Her father, who is a bank manager, wants to marry her with a man named Jeetendra Varma, and she is interested to know about the character of this boy.

Gopichand, full of enthusiasm, sets on to find out the character and the nature of the boy. His simplicity leads him to another way and in confusion, he follows Prem Chopra instead of Jeetendra Varma, where he detects that Prem Chopra, along with his three friends is planning to loot a bank.

Gopichand mistook Prem Chopra as Jeetendra Varma, so informs Bela that Jeetendra Varma is not a good man and he is planning to loot a bank. By chance, Bela's father and Jeetendra Varma were also present there and they did not believe him. Gopichand realizes his mistake and feels sorry.

But the next day, it so happens, that a bank is looted and unfortunately Bela's father is the manager of that bank. He gets scared. Gopichand's statement comes true. Manager and Bela come to Gopichand and thrusts this work of getting back all the precious Diamonds, which have been stolen away from the Bank's locker.

Gopichand and Bela in one disguise or other follow these four fellows and finally after great problems could manage to get back the Diamonds.

All four culprits are punished.

Bank Manager gets the diamonds back.

Bela is married to Jeetendra Varma and Gopichand Jasoos, the simpleton, awaits in his office for a new case. 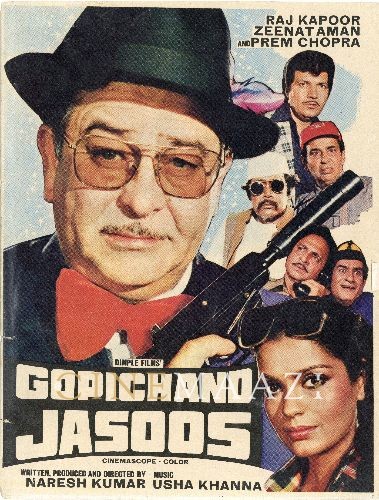 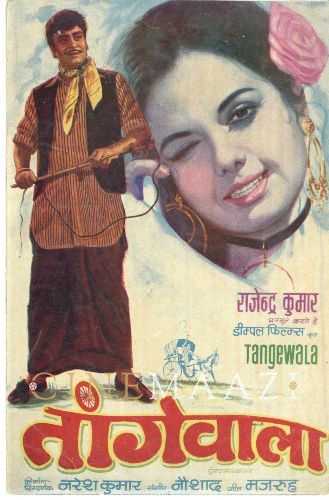 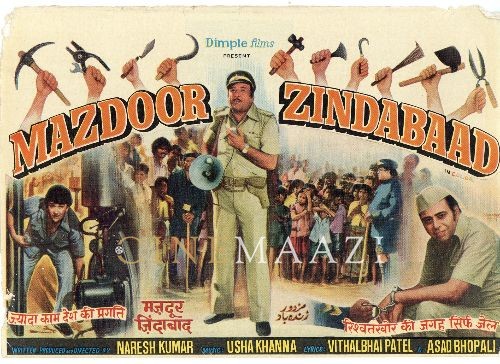 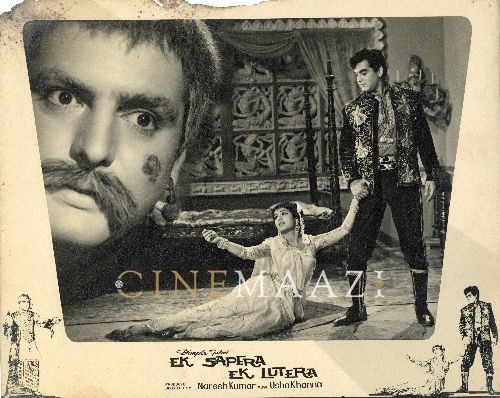