But love for a beautiful girl can change any man. And so it does Aslam who joins a local Kashmiri Home Guard unit, receives his training and soon becomes a worthy and dignified member of the force, defending the week, admonishing the guilty. Salma, who has watched the change in Aslam, comes to love him in her own shy way, and all is well in this real Garden of Eden. Then suddenly, one day, into Salma’s household pour four infiltrators. Dressed in the guise of ‘darveshs’, they seek hospitality in Salma’s house and are received by her mother and her doctor father with reverence. But the ingenious and mischievous, Hasan kid brother of Salma, soon discovers the true identity of the ‘darveshs’ and hell is let loose!

Salma’s entire family is held at gun point for days together. Aslam is unaware of all this and it comes like a death blow to him when the four infiltrators shoot the entire family of Salma, including even Aslam’s mother who had come for news about her future daughter-in-law and her gentle folks. The infiltrators kidnap Salma and make away to their side.

Aslam is grieved beyond solace, but courage withstands him as alone and unarmed he crosses into Azad Kashmir. He has come to know that the chief of the infiltrators and the kidnapper of his beloved Salma is his own cousin, Maula Khan.

Aslam goes straight to Maula’s father and relates to him his woeful tale. His uncle promises that his beloved Salma shall be returned to him. But Aslam promises that not only Salma but Maula too will be with him on the bus the next day. He swears that Maula will be dealt with properly by judicial tribunal and according to the rules of the land where he has committed his crimes. And here begins the battle of the giants. Maula’s father is determined that his only son and heir shall not be taken away by Aslam like a common criminal.

But can Aslam keep up his boats? Will Salma be returned to her lover unmolested: Will Maula make retribution for his heinous crimes, protected as he is by all the man-power of his village and the wealth and influence of his proud father?  Will the solitary hero, Aslam vindicate the honour of his peerless motherland that is Bharat? There is suspense and breathless anticipation in the answer to each of these questions and you will thrill as the action-packed climax unfolds before your eyes, bringing to the screen, one of the most patriotic of our times. 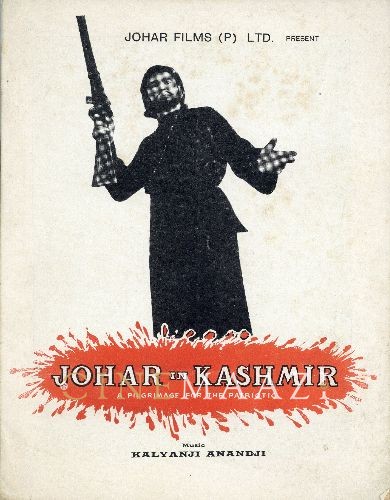 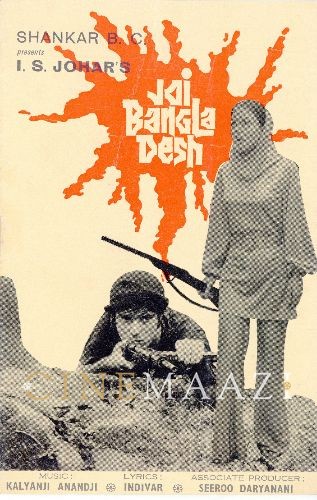 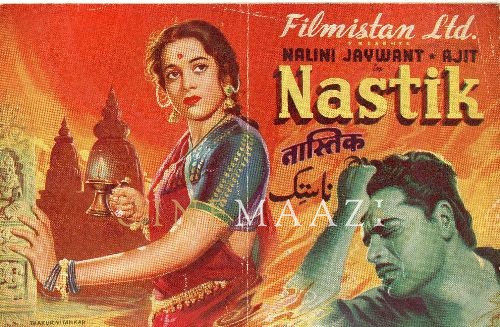