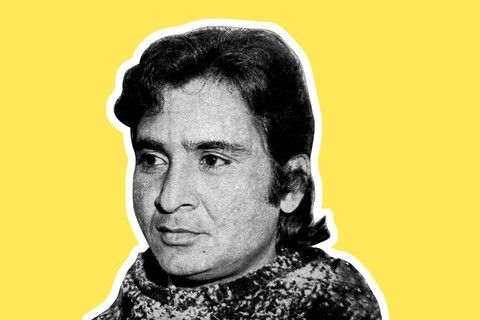 Jan Mohammad Jani Babu, better known as Jani Babu Qawwal, was a popular qawwal and sufi singer known for his soulful, energetic, impassioned renditions. He enthralled audiences with popular qawwalis such as Khalli walli and Raat baaki hai baat baaki hai, while his number Mahengaai maar gayi is still popular. He captured the imagination of audiences over the years with his renditions in films like Shankar Shambhu (1976), Mastan Dada (1977), and Roti Kapda Aur Makaan (1974). As a music director, he scored the music for films such as Noor Mahal (1965), Qaboot E Pawardigaar (1978), and Market (2003).

Born in 1935 in Hinganghat (Wardha), Jani Babu realised qawwali was his calling when he was just 10 years old. Already a good singer, he was instructed by his teacher to participate in a qawwali competition held at his school, which was attended by two famous singers of the time. Young Jani’s perfect sur and smooth performance had audiences cheering loudest for him. It proved to be a turning point in his life, as he decided that qawwali would be his future.

Pursuing the medium, he was signed to render songs for films. He went on to sing popular songs such as Mahangayi maar gayi and qawwalis like Khalli walli and Raat abhi baaki hai. Among the films he went on to render playback for are Shirdi Ke Sai Baba (1977), Do Khiladi (1976), Mere Gharib Nawaz (1973), Char Dervesh (1964), Magic Carpet (1964), and Jungle Princess (1958). He also appeared on screen in Roti Kapda Aur Makaan, Tarzan Aur Jadui Chirag (1966), Rustom-E-Rome (1964), and Jungle Princess.

As a music director, Jani Babu composed music for films such as Market (2003), Qaboot E Pawardigaar (1978), and Noor Mahal (1965). Noor Mahal, directed by Noshir Engineer, had a star cast that comprised Chitra, Jagdeep and Lalita Desai. The film told a royal tale of greed and revenge between brothers. The songs of the film, composed by Jani Babu, were rendered by singers such as Suman Kalyanpur, Mohammed Rafi, Manna Dey, Kamal Barot, Krishna Kalle, and Suresh Rajvanshi. The song Mere mehboob na jaa aaj ki raat na jaa was sung by Suman Kalyanpur.

For Market, a crime film directed by Jay Prakash and starring Manisha Koirala, he composed songs such as Aaj toh madhur milan hoga rendered by Alka Yagnik, the duet Hum pyar jo tera sung by Alka Yagnik and Kumar Sanu, Hum pyar jo tera payenge by Kumar Sanu, Meri gali mein tera aana by Sunidhi Chauhan and chorus as well as the male version of the song by Altaf Raja and chorus, Khalliwali khalliwali by Hema Sardesai, Sunidhi Chauhan and chorus, as well as the male version by Altaf Raja and chorus. The film followed the life of story of Muskaan Bano (Manisha Koirala) from her life in Indian brothels after being sold by her Arab husband, to her attempts at revenge later in life. The film garnered a decent opening and was a surprise success of the year. It was declared ‘average’ at the box office.

Having worked alongside famous artists like Lata Mangeshkar, Mohammad Rafi, Asha Bhosle and Mukesh, he experienced their cordialness and geniality. Rafi would hug him every time they met, and used to fondly call him “Mera Munna”. He also faced the cameras as an actor in Roti Kapda Aur Makaan, Tarzan and The Magical Lamp (1966), Rustom-e-Rome (1964), and Jungle Princess (1958).

In Jani Babu’s belief, almost all the musical genres have their origin in classical music and so is the case with qawwali. He opined that the special quality of qawwali is that every qawwali has its own nature, its own attitude depending on the nature of the listener—religious, romantic, or intoxicating. This beauty of the genre, he believed, was what made qawwali appeal to every listener.

Father of four sons and five daughters, his son Talat Jani is a director. 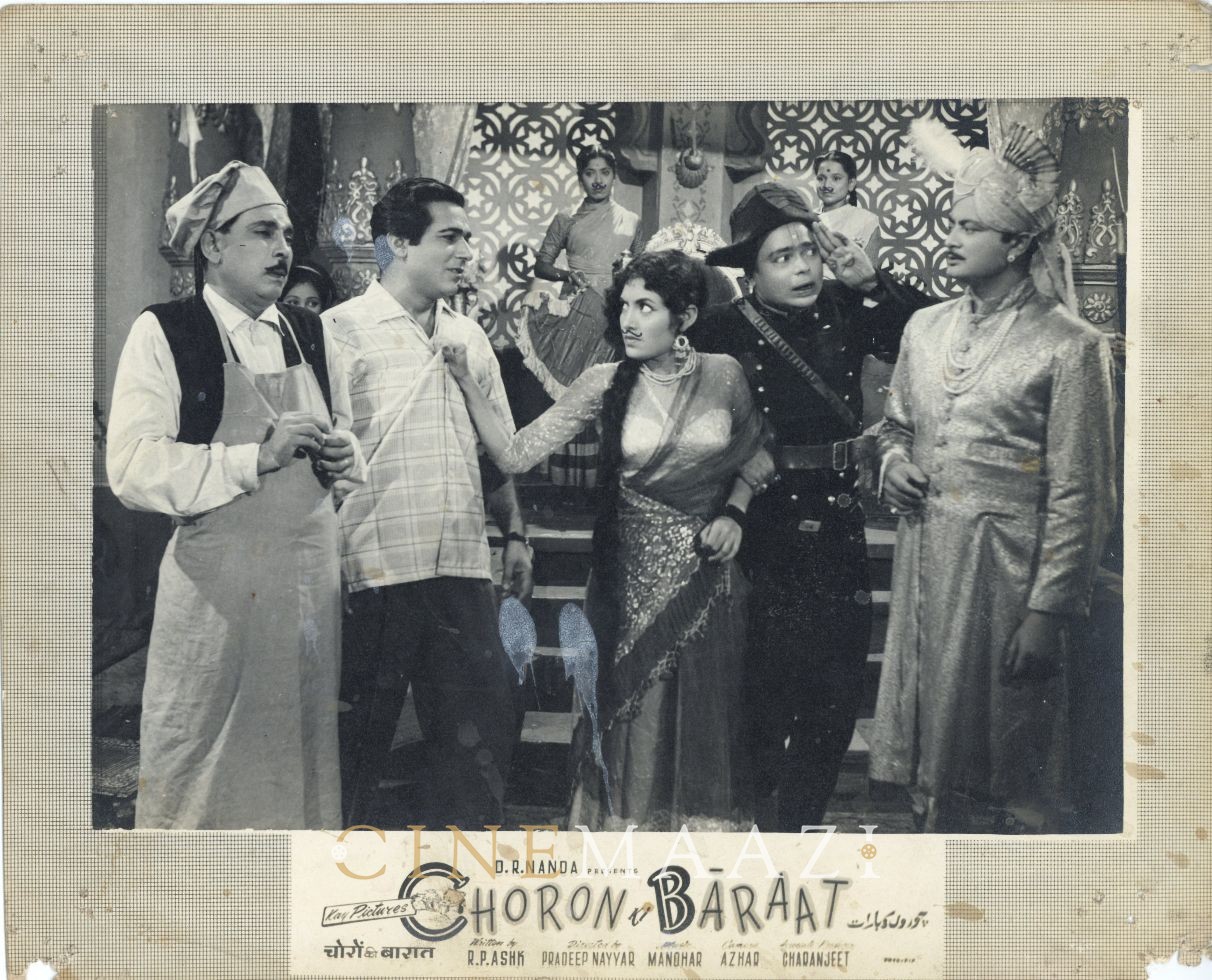