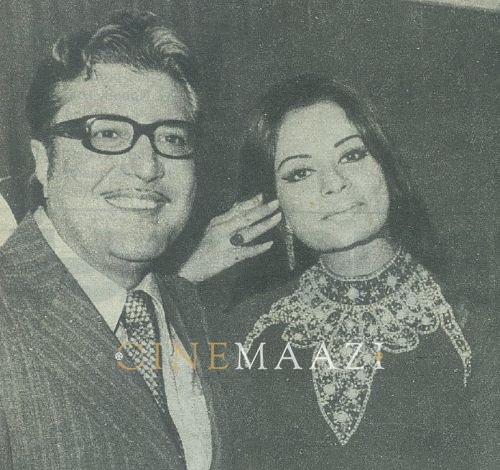 Film producer N N Sippy is noted for his films such as Qatil(1960), Woh Kaun Thi (1964), Gumnaam (1965), Chor Machaye Shor (1974), Fakira (1976), Kalicharan (1976), Sargam (1979), Meri Jung (1985), Aaj Ka Goonda Raj (1992), Teesra Kaun (1994), and Silsila Hai Pyar Ka (1999). His career straddled various departments and eras of filmmaking to which he made his own contributions. Over a career spanning five decades, he produced no less than 25 blockbusters, as well as several cult films which cut across genres and are praised even in current times. He was also honoured with the distinguished Dada Saheb Phalke Award.

Born in 1931, N N Siippy’s father was a well-known distributor in the pre-Partition Sindh province. Post-Independence, Sippy moved to Bombay. He earned his college degree while working in the film industry. He would later reveal that his formal education gave him the self-confidence that helped him deal with the wounds of Partition. He went on to sharpen his acumen for more than a decade, working in all departments of filmmaking including production, finance and distribution. Sippy believed that if one desired to make a career in films, it was necessary to become well acquainted with all the parameters of filmmaking. He debuted as a producer in 1959. His first film Qatil (1961), appealed with its fresh storyline, and the film became a hit. A swashbuckling fantasy drama, it starred Premnath and Chitra.

In 1962, Sippy made another fantasy titled Rooplekha with the director of his first venture, Mohammed Hussain. Sippy then ventured into other genres, producing diverse hits such as the supernatural thriller Woh Kaun Thi (1964), the musical Sargam (1979), action films Kalicharan and Fakira (both 1976) and the comedy Chor Machaye Shor (1974). With Gumnaam which released in 1965, Sippy launched editor duo Waman-Guru, who went on to enjoy a long innings in films till the early 90s. His Chor Machaye Shor launched composer Ravindra Jain, and also gave a new lease of life to director Ashok Roy and actor Shashi Kapoor. Sippy’s Fakira launched Shabana Azmi in commercial Hindi cinema. Co-starring Shashi Kapoor, this C P Dixit directorial became a hit. Sippy’s action thriller Kalicharan was a box office blockbuster. It marked the directorial debut of Subhash Ghai, and was also the breakthrough role for Shatrughan Sinha. His Ghar (1978) won Rekha the Filmfare Award and the prestigious National Award as well. Directed by Manik Chatterjee, the film revolved around a couple who faces a serious tragedy and crisis in life, which they must overcome. Sippy’s Devata presented Danny Denzongpa, who was otherwise typecast as a villain, in a positive role in which he was accepted wholeheartedly.

N N Sippy was known to revel in every venture and increased his learning from each project. A director’s delight, he was of the firm belief that once the producer was in alignment with the content and story, the director should have free creative rein.
Sippy was awarded the prestigious Dada Saheb Phalke Award, as well as a trophy by IMPPA for his Lifetime contribution to the Indian film industry. He was also president of the Indian Motion Picture Distributors Association for over 20 years, before being the vice president for five years.

His career, which endured more than 50 years, was studded with blockbuster hits, as well as unusual films which remain memorable. He was known to remark, “You have to really know your work to be able to keep up with the changing trends in filmmaking, and to ensure that the audiences keep on watching your films.” His attitude provides an insight into his sustained success as a producer, over several years. N N Sippy passed away on 7 November, 2006. He was suffering from a heart ailment. He was 75 and was survived by his son and three daughters. His son Pravesh Sippy produced five Hindi films, and also forayed into international coproduction ventures such as The Real McCoy (1999), and Refuge (2002). 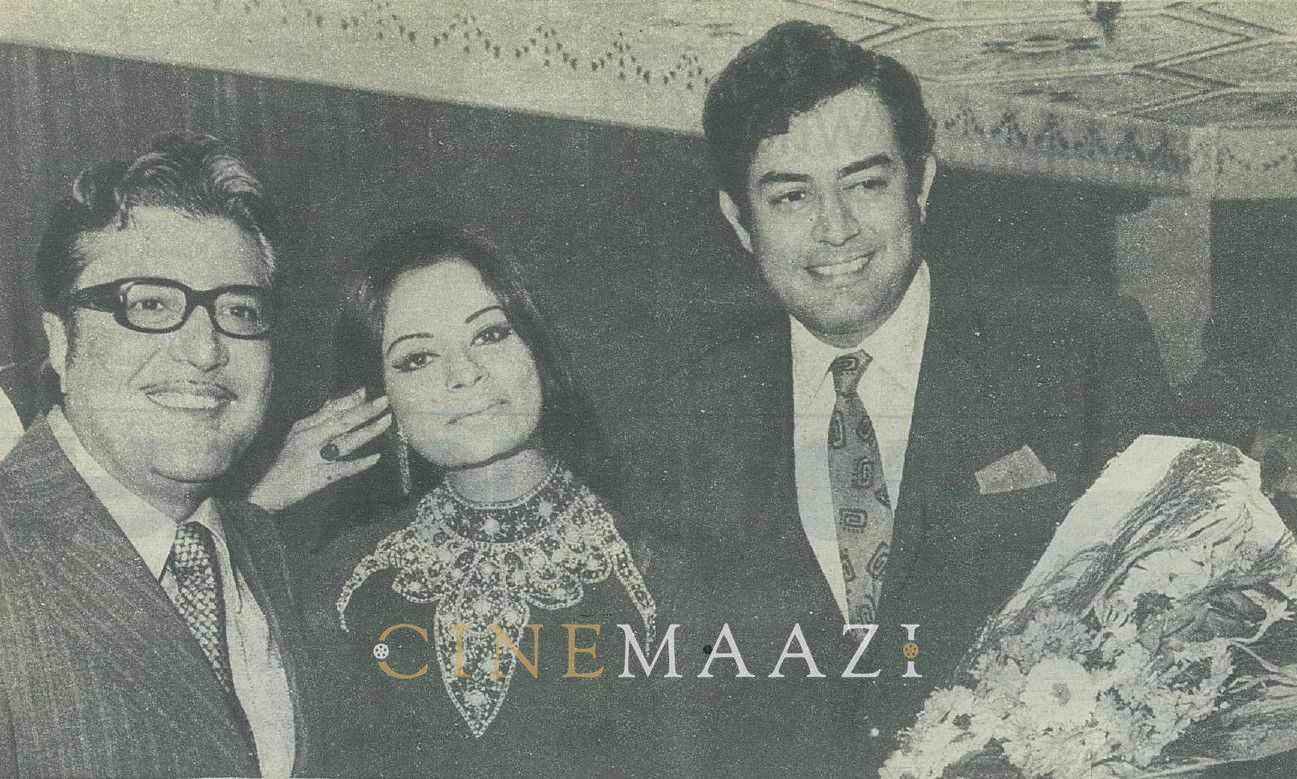