Truck driver Surjeet would have traversed the road of life like his truck, without a care, without feeling and without an attachment, but for the one turn he just couldn't negotiate--A poor peasant, Ramdeen was killed under the wheels of his truck leaving behind a widow, two small children, a crippled father, a blind mother and an unmarried sister.

Young Magistrate, Indranath would have sentenced Surjeet for negligent driving under the influence of liquor and manslaughter, as prescribed in the Penal Code. But Ramdeen's widow, Malti, set him thinking. "When you convict the killer please pass sentence of death on my family too, as death may be more merciful than life without our only bread-earner", said she. "Am I here to meet out punishment to the wrong-doers or to meet the ends of justice" thought the Magistrate. "How is a term of prison for Surjeet going to help the destitutes?"

With the sanction of the highest authority he passed a judgment unheard of and unique in the annals of judicial history.

Surjeet found himself a prisoner; His prison- Ramdeen's village, his Cell-Ramdeen's house, and his penance-the destitute family's welfare.

The atmosphere pervaded by the poison of hatred all around Surjeet was suffocating. Possibly the only whiff of fresh air was Phoolmati--a kindred heart.

Would Surjeet go through his punishment? Would his devotion pierce through the mist of harted? Would be find himself a changed soul? Would the Magistrate see the human being emerged from beneath the hard-crust of the drunken killer?

Indranath's stand was more than vindicated when he found Surjeet at his feet, at the end of his terms, begging for the term of imprisonment to be enhanced. 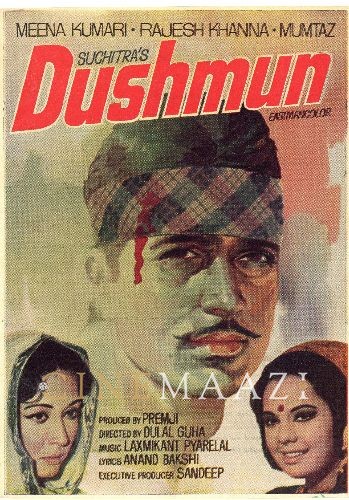 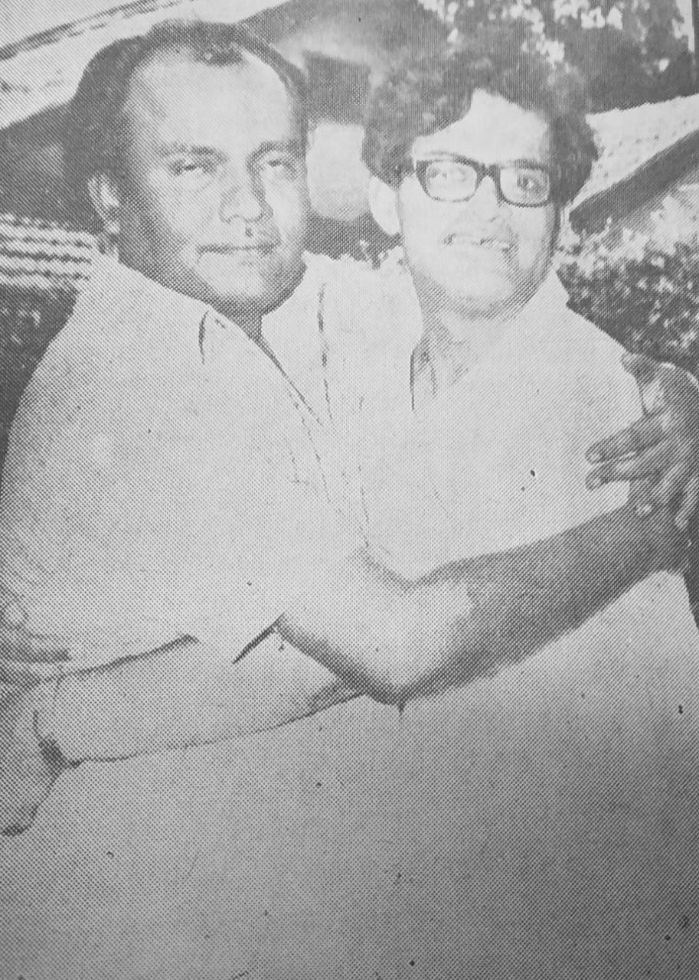