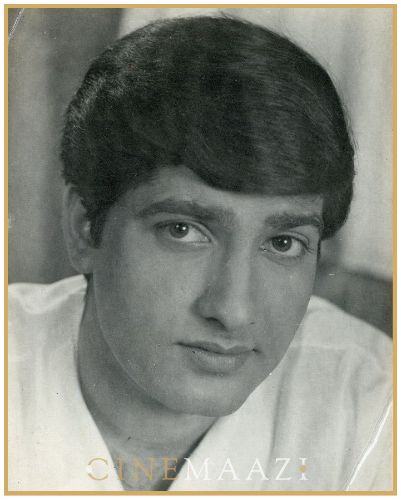 Best known for his debut film, B R Ishara’s controversial Chetna (1970) as well as Piya Ka Ghar (1971) opposite Jaya Bhaduri, actor Anil Dhawan had a penchant for unconventional films including Yauwan (1973) and Annadata (1972). His films were considered bold for their times. Belonging to Kanpur, he obtained a diploma in acting from FTII, Pune, where he was Jaya Bhaduri’s batchmate. He starred in approximately 40 films as hero, including Hawas (1974), Saheb Bahadur (1977), Saajan Ki Saheli (1981) and Aakhri Cheekh (1991). He has also featured in around 18 TV serials, including the television film Sone Ka Pinjra (1986), the Asha Parekh-directed TV serial, Kora Kagaz, Main Lakshmi Tere Aangan Ki on Life OK, opposite Aruna Irani, and Roop - Mard Ka Naya Swaroop on Colors TV Channel. Brother of director David Dhawan, Anil Dhawan was recently seen playing a 70s movie star with a much younger wife, in Sriram Raghavan’s thriller, Andhadhun (2018).

Born on 27 November, 1950, in Kanpur, he schooled at St Francis Xavier's School, Kanpur and graduated from Christ Church College, Kanpur. Later he obtained a diploma in acting from FTII, Pune. Even before he had passed out of the institute, Dhawan was offered his debut film, Chetna. This B R Ishara directorial simultaneously shocked and titillated audiences, as it explored a young man’s courtship of a prostitute, followed by marriage, resulting in tragic consequences. The film starred Ishara’s future wife, Rehana Sultan.

While Dhawan had a great start to his career, not all offers that came his way were satisfactory. He ended up doing several films, including several small-budget films such as Do Raha (1971), Piya Ka Ghar (1972), Annadata (1972) and Samjhauta (1973), which did well at the turnstiles and boosted his standing. And he did enjoy his share of fandom, for instance losing his shirtsleeves to frenzied admirers at the premiere of his film Samjhauta (1973) in Calcutta.

Among the directors he worked with are Basu Chatterjee, Asit Sen, Hiren Nag, Tarun Bose and Ajoy Biswas. He also worked alongside character artists such as Om Puri, Mehmood, Om Prakash, Ashok Kumar, and Mohan Choti. Among his heroines, he did five films with Yogeeta Bali, and grabbed the chance to work in Mahfil (1981) with Sadhana. Interestingly, Mala Sinha played his mother in Zindagi (1976), and his favourite actress Asha Parekh went on to direct him in the teleserial, Kora Kagaz.

Dhawan acted in several modestly budgeted films which explored social issues and middle-class tensions. He largely kept a low profile and did not seek exposure. In retrospect, his non-conventional films could have seen greater appreciation in more contemporary times. 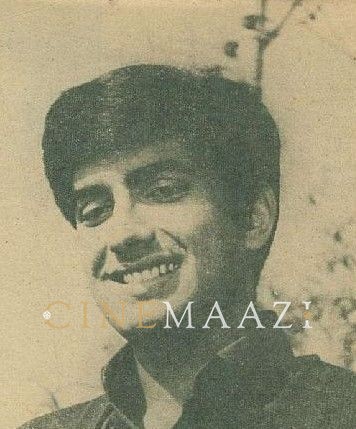 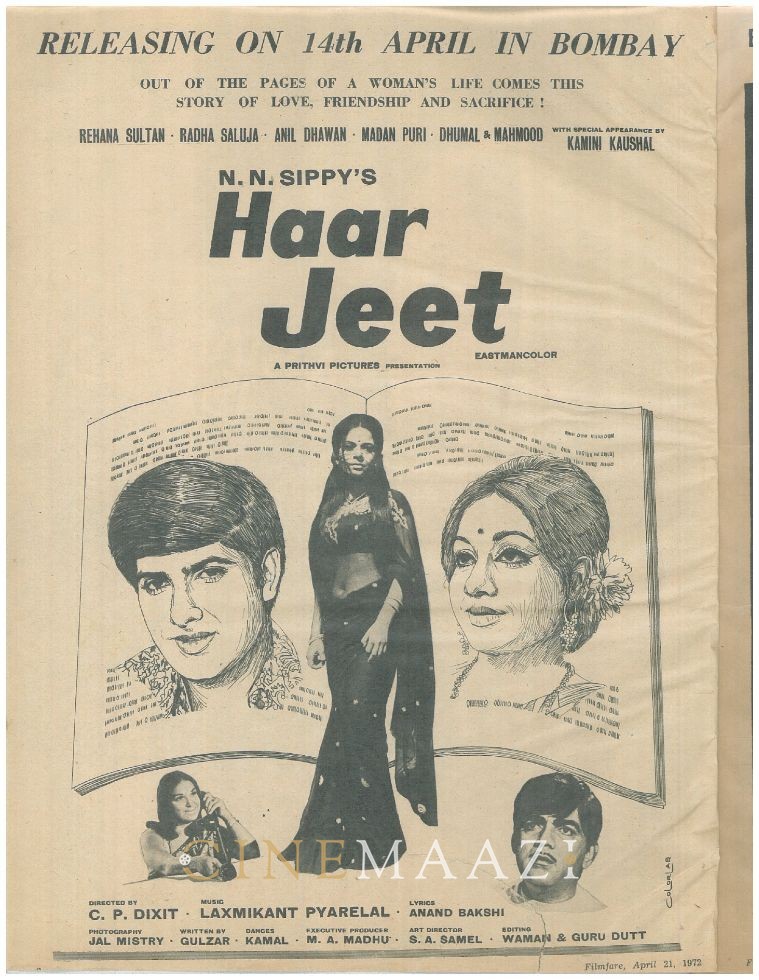