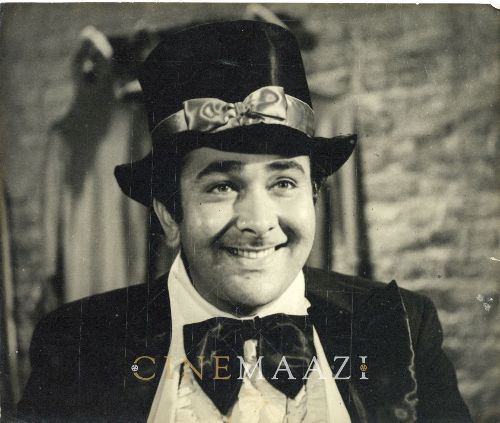 Born on 15 February, 1947 in Bombay to Krishna and Raj Kapoor, he is also the grandson of pioneering actor Prithviraj Kapoor and the nephew of Shammi Kapoor and Shashi Kapoor. He started off in films as an assistant director with the Rajendra Kumar-starrer Jhuk Gaya Aasman (1968). His career took off when he both directed and acted in R K Films’ Kal Aaj Aur Kal (1971). A family drama, the film succeeded at the box office. The film also featured his would-be wife Babita, as well as his father Raj Kapoor and grandfather Prithviraj Kapoor. Randhir Kapoor went on to become a leading actor in the 70s, buoyed by the success of films such as Jeet (1972), Jawani Diwani (1972), Hamrahi (1974), Haath Ki Safai (1974), Lafange (1975), Ponga Pandit (1975), Bhala Manus (1976), and Raampur Ka Lakshman (1972).

Kapoor’s performance in Kasme Vaade (1978) also won him a Filmfare Award nomination for Best Supporting Actor. Appreciation also came his way for his portrayals in Bhanwar (1976), Khalifa (1976), Aaj Ka Mahaatma (1976), Chacha Bhatija (1977), Mama Bhanja (1977), Heeralaal Pannalal (1978), Chor Ke Ghar Chor (1978), Aakhri Daku (1978), Dhongee (1979), Biwi-O-Biwi (1981) and Humse Na Jeeta Koi (1981). However, his career suffered a slump when his films Harjaee (1981) and Jaane Jaan (1983) failed to find approval at the turnstiles. Even though his performances in Sawaal (1983) and Pukar (1983) both garnered critical praise, they sank at the box office, while Humse Na Jeeta Koi (1983) managed an average performance. Kapoor was last seen in a leading role onscreen in Khazana (1987).
Retiring from acting for more than a decade, he found success as a director, helming the romantic drama Henna (1991). Starring Randhir’s brother Rishi Kapoor, along with Pakistani actress Zeba Bakhtiyar as well asAshwini Bhave, the film went on to become a critical as well as a commercial success and was also India's submission for the Academy Award for Best Foreign Language Film. He also produced Prem Granth (1996), which was the directorial debut of his younger brother Rajiv, as well as Aa Ab Laut Chalen (1999), the directorial debut of his brother Rishi.

Randhir Kapoor returned to acting with the Kamal Haasan production Ladies Only, which failed to release, eventually making his comeback with the Mother (1999), in a cast that comprised Rekha, Jeetendra and Rakesh Roshan. This was followed by supporting roles in Armaan (2003), Housefull (2010), Action Replayy (2010), the multi-starrer Housefull 2 (2012), which was the first film that brought him and brother Rishi onscreen together, Ramaiya Vastavaiya (2013) and Super Nani (2014).

Married to actress Babita, the daughter of actor Hari Shivdasani, the couple has two daughters, Karisma Kapoor and Kareena Kapoor. 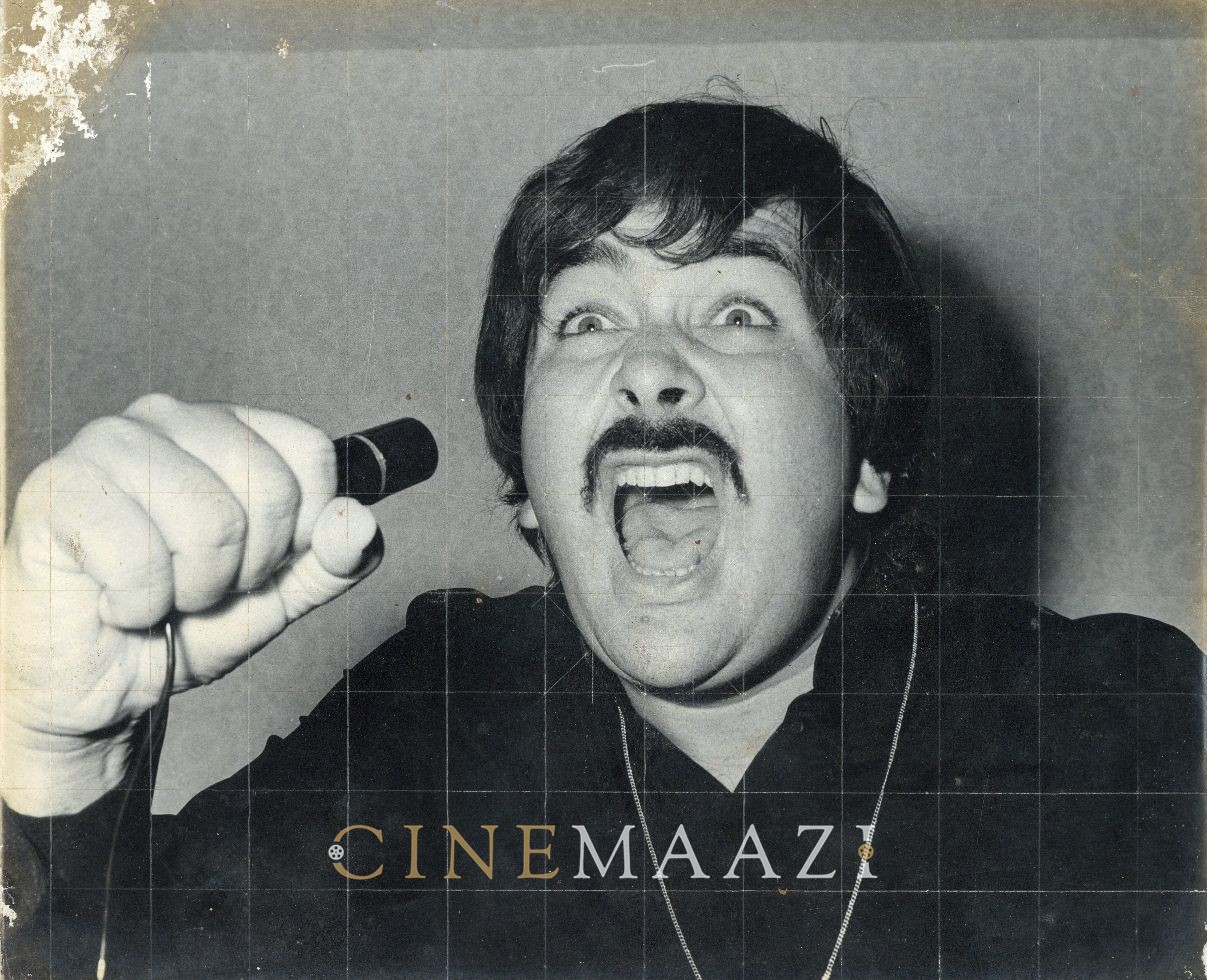 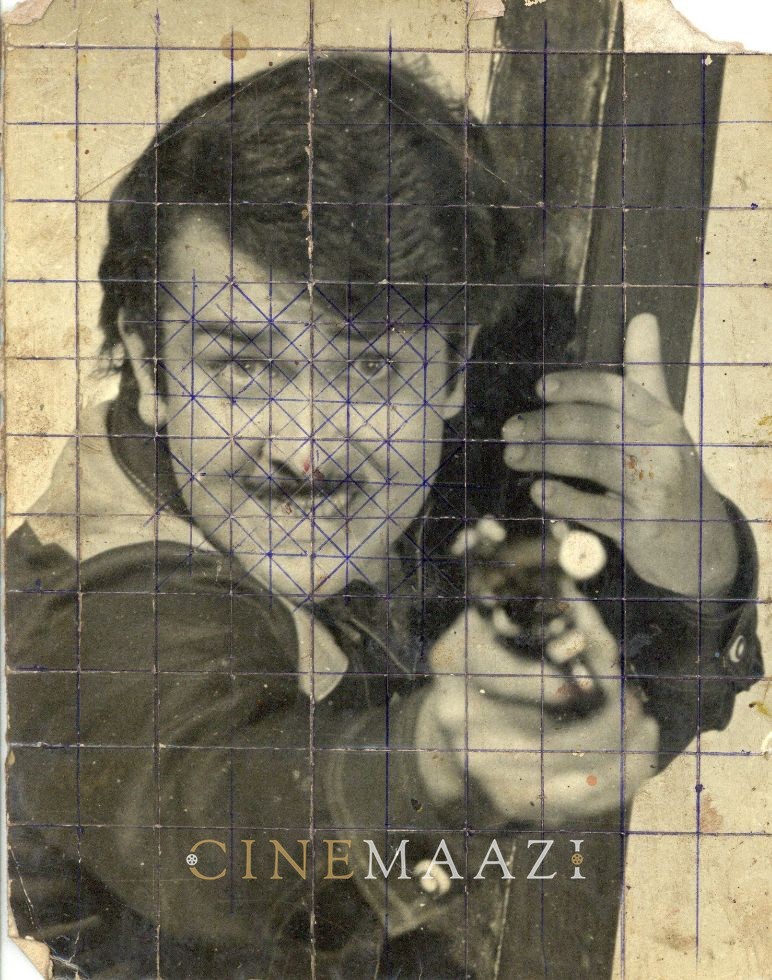 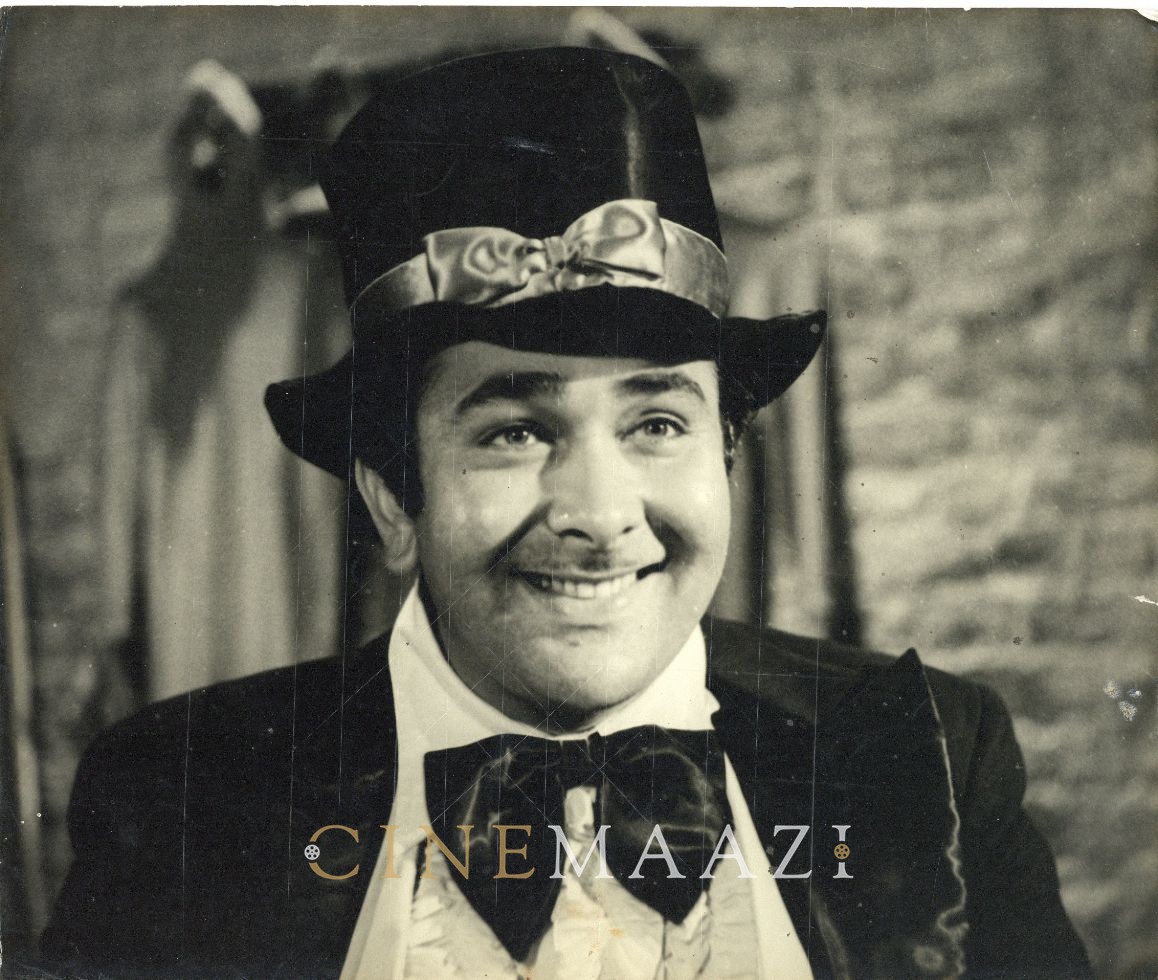 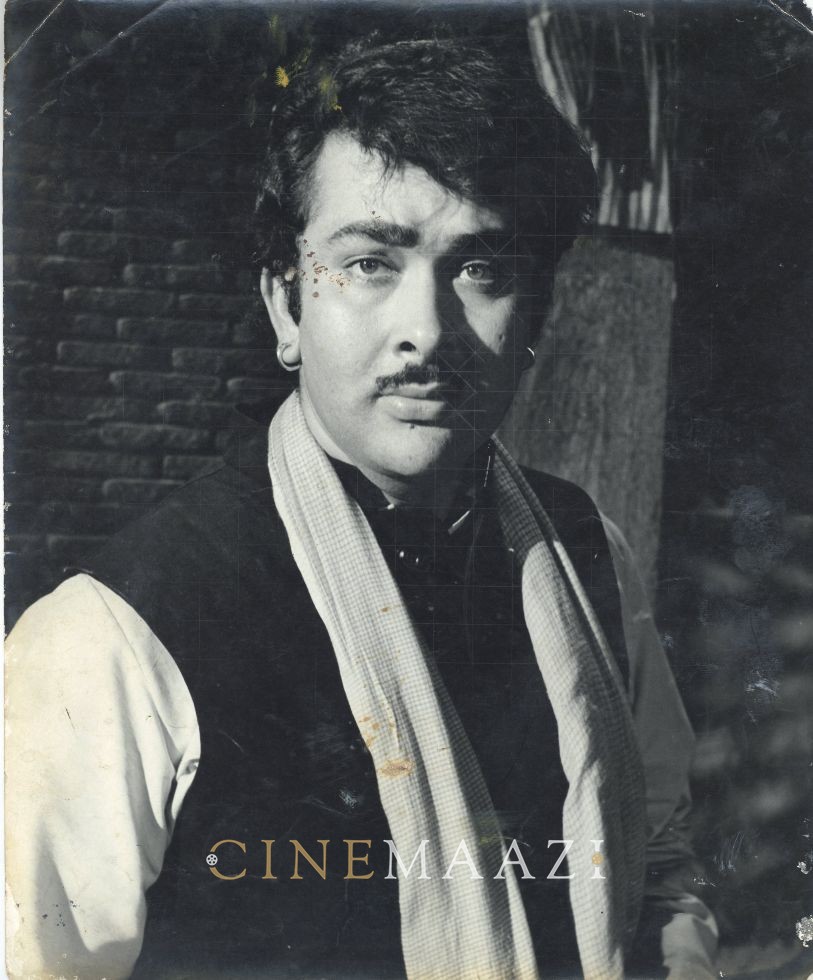 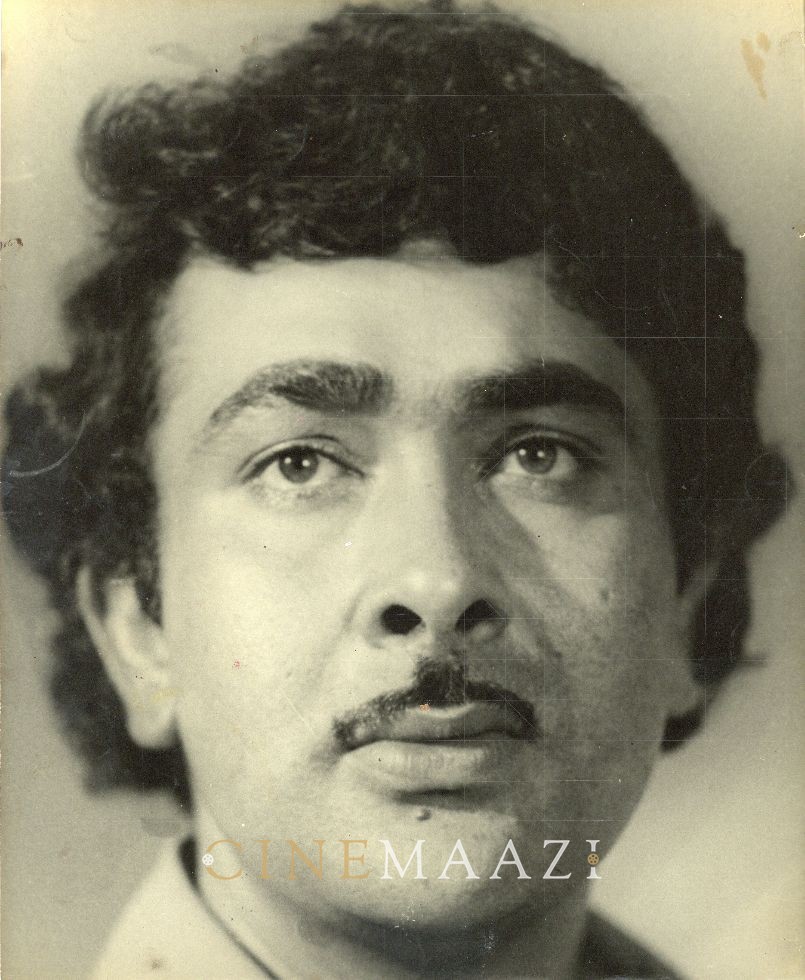 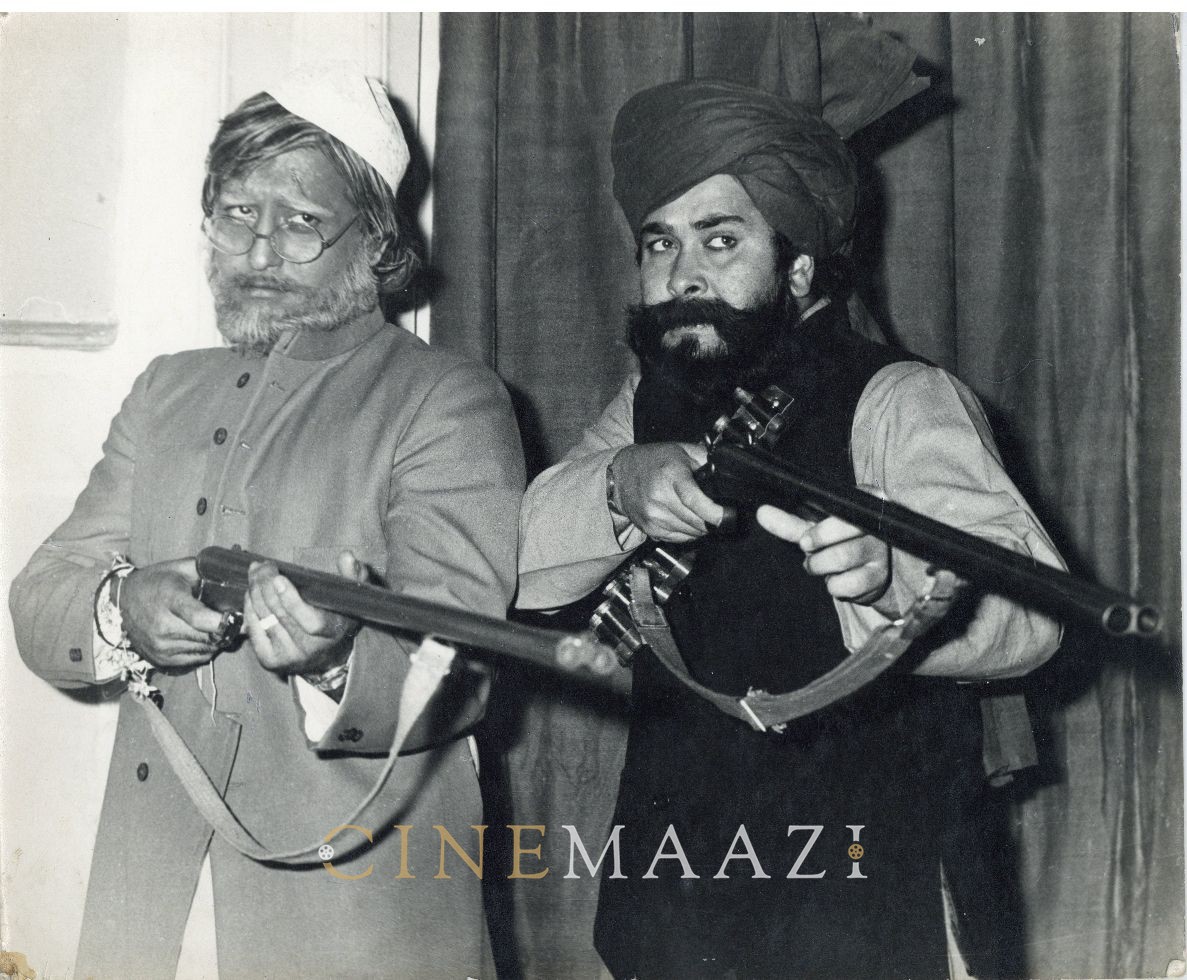 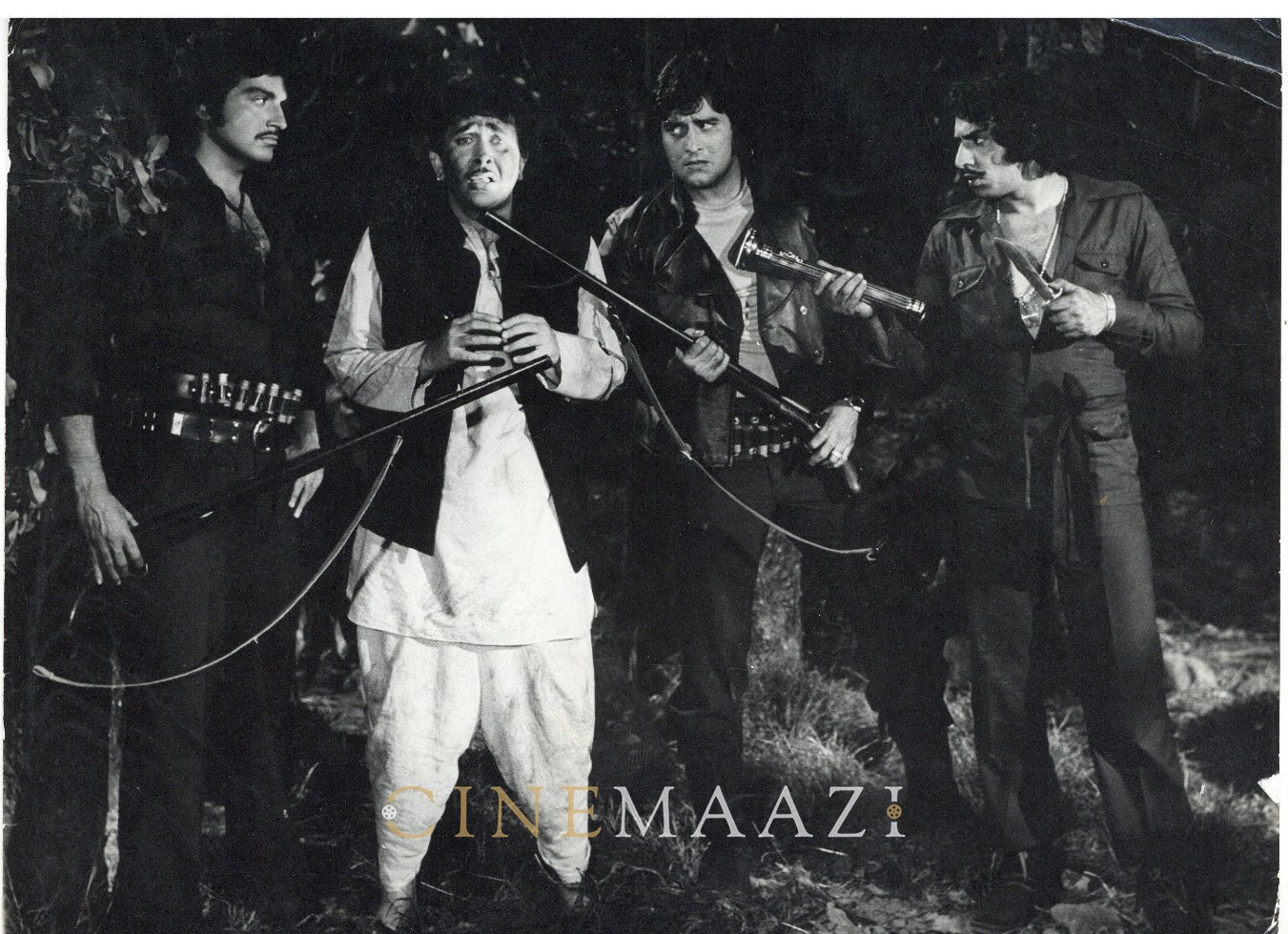