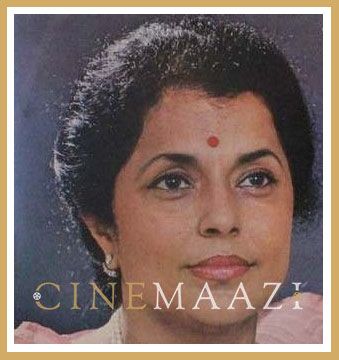 Born in Delhi on 30 November, 1936 and raised in Lahore, Sudha Malhotra was the eldest among four siblings with three younger brothers. All the siblings were inclined towards music, and were encouraged by their parents. At the age of 6, Sudha got a chance to sing in a programme in front of Master Ghulam Hyder, along with his orchestra. She sangNoorjehan’s Tu kaun si badli me mere chaand hai aa ja from the film Khandaan(1942) which impressed Master Ghulam Haider to such an extent that he immediately prophesied that she would go on to earn name and fame in the forthcoming years. She started taking lessons from Deshbandhu Sethi ji in classical vocal while in Lahore and also started singing on All India radio. After Partition, when the family shifted to Delhi, she started learning from Pandit Amar Nath.

Her break came when composer Anil Biswas, who was her maternal uncle’s family friend, heard Sudha Malhotra sing. He was so impressed that he gave her a chance to sing in his film Aarzoo (1950). The song, a solo, Mila gaye nain was picturised on Shashikala. Sudha Malhotra was just 14 at the time. The song was highly appreciated by listeners, leading to many offers, for which she would travel to Bombay from Bhopal where her father was based at the time. Due to increasing work pressure, eventually she permanently shifted to Bombay.

Marrying into the Motwani family, the owners of famed Chicago Radio, saw Sudha Malhotra withdraw from playback singing. Her last recorded song was a duet with Mukesh, Tum mujhe bhool bhi jao to ye haq hai tumko for Didi (1959). Though the composer for this film was N Dutta, this particular song was composed by Sudha herself. Thus, her singing career which started at the age of 14 ultimately came to an end at the age of 23.

Apart from Anil Biswas, Sahir Ludhianvialso played an important role in shaping her singing career, writing some beautiful lyrics especially for her.

Even after leaving the film world, Sudha Malhotra kept her passion for music alive. She continued her riyaaz, gave stage performances and taught music. After a gap of 24 years, at the behest of Raj Kapoor, she sang a duet Ye pyaar tha ya kuchh aur tha with the singer Anwar in Raj Kapoor’s 1982 release Prem Rog, which is her last recorded playback song. Among her popular Marathi songs are Shukratara mandwara, Haat tuza haataat and Divas tujhe he fulayche, all duets with Arun Date. 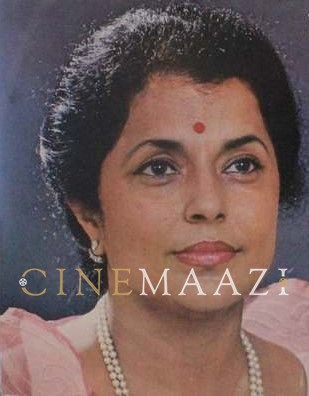