While Filmistan’s hit film Tumsa Nahin Dekha (1957) ushered in the reign of the new Dancing Hero Shammi Kapoor, it also brought into the spotlight it’s pretty heroine, Ameeta. The musical established Ameeta, who was thus far seen in lacklustre roles, as a bonafide star. In a career spanning 22 years, she starred in films such as Goonj Uthi Shehnai (1959), and Mere Mehboob (1963), acting in approximately 50 films before she bid adieu to the industry. Honoured with the Lifetime Achievement Award by the Cine & TV Artistes Association (CINTAA) in 2005, she had also been nominated for a Filmfare Award as Best Supporting Actress for Mere Mehboob (1962).

She was born Qamar Sultana on 11 April, 1940 in Calcutta, to Choudhary Riaz Ahmed and Shakuntala Devi, a theatre actress who worked with Calcutta’s Corinthian Theatre Company, and the sister of Pakistan’s well-known actor Aslam Parvez. Moving to Bombay after the early demise of her father, young Qamar was smitten by films and by Madhubala in particular.

She first appeared onscreen in minor roles in Kaafila and Anmol Sahara, both 1952 releases. She was signed on by producer-director Lekhraj Bhakhri’s Thokar (1953), bagging the role of a side-heroine in the film after Bhakhri spotted her enacting a swordfight that had been essayed on screen by Madhubala in Baadal (1951). Qamar was just 11 years old at that time, when she was signed for the Shammi Kapoor- Shyama starrer. Incidentally, she was introduced with the screen name Jayjaywanti, gaining the name Ameeta only after filmmaker Vijay Bhatt published an advertisement in newspapers asking readers to suggest a name for the heroine for his upcoming film Shri Chaitanya Mahaprabhu (1953). She debuted as a heroine with this film, which was produced by Prakash Pictures and directed by Bhatt. Her hero in the film was Bharat Bhooshan. However, the film failed at the box office, which adversely affected her career. Under constraints, she had to accept B- and C-grade films such as Amar Kirtan (1954), Badal Aur Bijli (1956), and Indrasabha (1956). Ameeta’s career took a positive turn after Saira Bano’s mother and a leading star of her times, Naseem Bano introduced her to Filmistan Film Company’s head, Shashadhar Mukherjee. After playing side roles in Filmistan’s Aab-E-Hayat (1955), Munim ji (1955) and Hum Sab Chor Hain (1956), she was chosen for the lead role opposite Shekhar in Abhimaan (1957). This was followed by Zamana (1957) opposite Kamaljeet. The same year, she witnessed record success with Tumsa Nahin Dekha. Incidentally, Ameeta got the chance to act with her favourite actress Madhubala in producer-director Aspi Irani’s Shirin Farhad (1956); something she considered one of the biggest achievements of her life.

She had another hit in 1957; namely producer-director Amiya Chakravorty’s Dekh Kabira Roya. Playing the main lead in films like Talaash (1957), Sanskar (1958), Raj Sinhasan (1958) and Aangan (1959), she witnessed another great success in Goonj Uthi Shehnai (1959) which took her career to new heights.

Living largely in seclusion, Ameeta made a rare appearance when she stepped on stage to accept the Lifetime Achievement Award by the Cine & TV Artistes Association on 20 November, 2005. 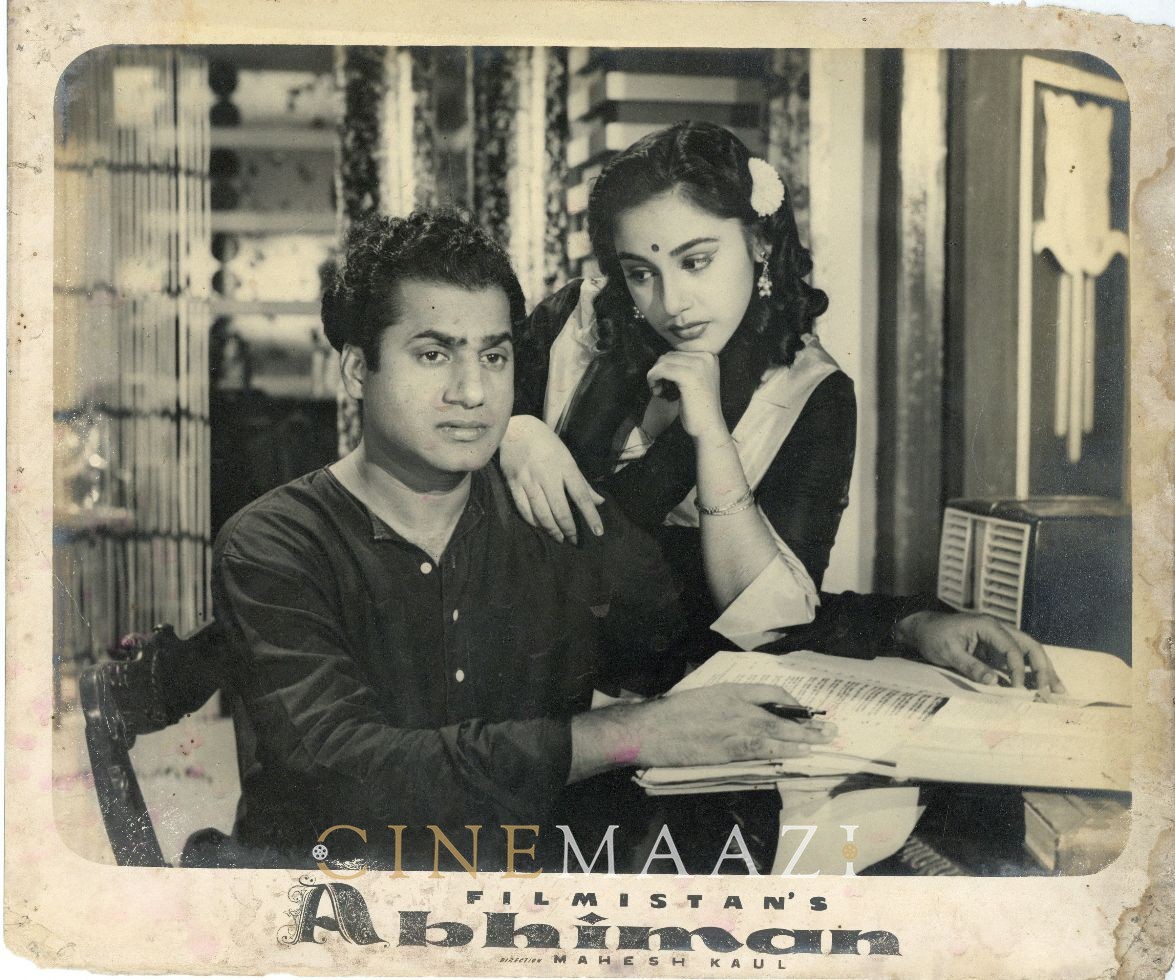