"DO THUG" is a picture of two heroic hearts, who carry cinegoers on the wings of entertainment, thrills, mystery songs, dances, rip-roaring comic interludes and derring-do deeds to the Eldorado of enthralling charms.

Hema Malini, the Dream-Girl of millions, presents for the first time in her illustrious career many faces and appears in so many disguises as no leading lady of the Indian Screen has appeared so far. She is, in the film, a loveable pick-pocket, a handsome romantic  guy, a derring-do girl, who rides a stallion with dare-devil speed runs on the roof-tops of a running train, crosses swords with her enemies in a do-or-die duel and above all displays her undoubted talents as a queen of emotions.

Shatrughan Sinha, India's Peoples' Star, matches his strides with Hema, with dedication and manly vigour which enhances the mystery, thrills and entertainment of the film.
'DO THUG' is embellished with histrionic achievements of veterans like Ajit and Keshto Mukherjee and wonder tot star Bunty.

Besides there are Faryal, embellished with exotic figure, dangerous and scheming villains, who can, not only kill but also sell their country.

'DO THUG' in short is the daring and enthralling picture of a patriotic girl and a courageous youth, who together are pitted against their dangerous enemies, who are also the enemies of the country. It is a thrill-a-minute entertainment, packed with action, mystery, comedy, emotions, which provide hundred per cent entertainment with capital E. Made during the Womens' International Year 'DO THUG', is a feast of joy and inspiration for every male and female. 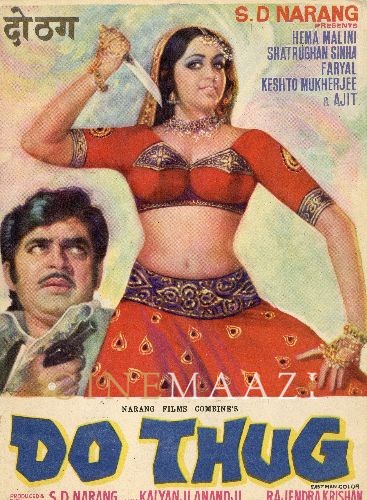 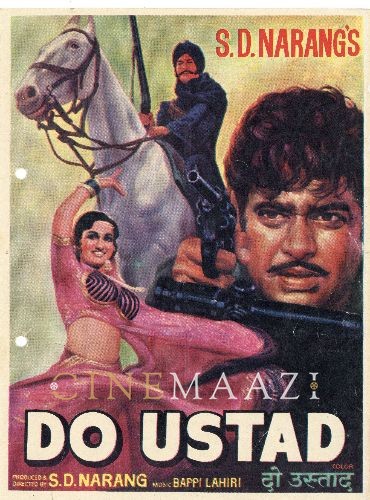 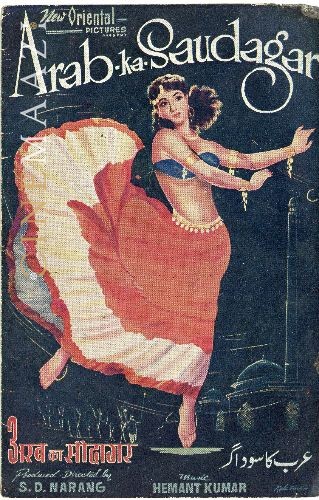 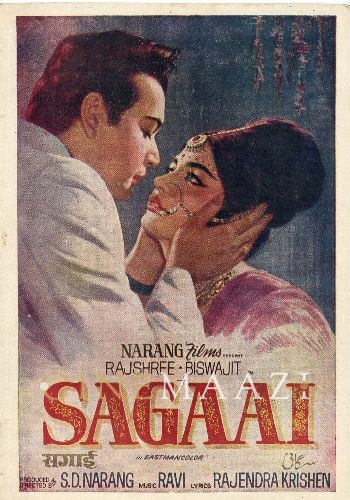