Impeccable music arranger and music director Dattaram Wadkar was known for assisting music directors Shankar-Jaikishan for more than four decades. Raj Kapoor was impressed by Dattaram's tabla performances, and the latter went on to play the tabla in songs such as Mud mud ke na dekh and Ramayyaa vastaavayyaa (Shri 420, 1955) and Aaja sanam madhur chandni mein hum and Jahan main jati hoon wahi chale aate ho from Chori Chori (1956). In fact, as he was a master of thekka (beat), it became known as Dattu's thekka. Dattaram also played the duff in the songs Dil ka haal sune dilwala and Mera naam Raju. As arranger for Shankar-Jakishan, along with his other Goan colleague Sebastian, he used to arrange for percussion-based songs. Raj Kapoor also enabled Dattaram’s transition as an independent music director entrusting the music of Ab Dilli Door Nahi (1957) to him. Other films that Dattaram composed for include Qaidi No. 911 (1959), Shrimaan Satyavadi (1960), Kala Aadmi (1960), Zindagi Aur Khwaab (1961), and Jab Se Tumhe Dekha Hai (1963).
Dattaram Wadkar was born in Goa in 1929. Moving to Bombay along with his mother in 1942, in his early days, he worked as a loader at the Bombay docks. He learned to play the tabla from Pandhari Nageshwar, and later trained under Yashwant Kerkar. Starting off his music career, he worked with composer Sajjad Hussain for three months, on the recommendation of Yashwant Kerkar. Incidentally, Dattaram was an avid fitness and bodybuilding enthusiast. He was a regular at the same gym frequented by Shankar of Shankar-Jaikishan fame. Once, Shankar spotted a tabla set, and began playing. Hearing him, Dattaram was fascinated and made him his guru. At the time, Shankar and Jaikishan worked with Prithvi Theatres, playing the tabla and harmonium respectively. Dattaram was invited by Shankar to Prithvi Theatre, and later he went on to play the sitar and shehnai during intervals of the plays. Thus, when Shankar-Jaikishan turned independent composers with Raj Kapoor’s Barsaat (1949), Dattaram also became part of the group.

Dattaram’s tabla performances particularly impressed Raj Kapoor, and he started playing both the tabla and dholak in Shankar Jaikishan's orchestra besides assisting them. He was credited as assistant with them from Nagina (1951) onwards. His delivered prominent tabla performances in the songs of Shree 420 (1955), namely in Mud mud ke na dekh and Ramayyaa vastaavayyaa as well as in Chori Chori (1956) in the songs Aaja sanam madhur chandni mein hum and Jahan main jati hoon wahi chale aate ho. A master of the thekka (beat), it became known as Dattu's thekka thereafter. Dattaram was also known for his playing of the duff in songs such as Dil ka haal sune dilwala and Mera naam raju gharana from Shri 420, as well as Jis desh mein ganga bahti hai.

Dattaram grew disappointed with the music of the 80s and 90s. What’s more, after the demise of Jaikishan in 1973, the same magic could be not created. After scoring music for approximately 20 films as an independent film composer, Dattaram returned to his native place, Goa. Dattaram Wadkar passed away on 8 October, 2007, at the age of 78. 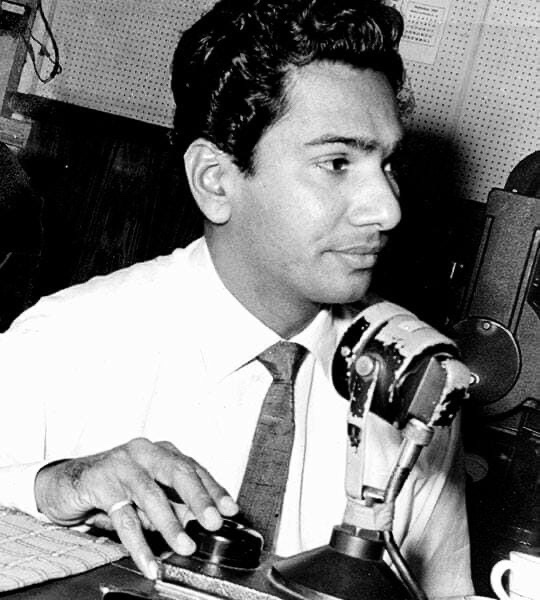 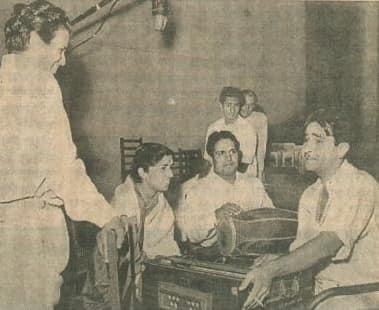