'HEERA' is a fearless guy and brave youth - whose life is full of fun and frolic. He has no other interest in life except arranging ram fights from village to village.

Heera's father is a retired Magistrate, and even after his retirement villages abide by hs decisions in matters of dispute.

Dhaniram is a greedy moneylender (Sahukar) in whose safe all the lands and Jewellery of the entire villagers are locked up. This miser Sahukar has an only daughter who is very beautiful, her name is Asha. She has a very noble heart and is not proud of her wealth.

Dhaniram's munim Makhanlal, who is very sweet tongued, is constantly in search of ways and means to get his only son, Balwant, married to Asha.

Balwant poses as a gay and flamboyant youth in the presence of the villagers-where as actually, he is a big Dacoit.

Asha and Heera are in love with each other.

Dhaniram considers Heera as a no-good ruffian who wastes his time in roaming around and arranging ram - rights.

There is a gypsy tribe in the village whose leader is Jangoo. He is very strong man and is a worshiper of Durga Maa. He has got a daughter named Laheria. She roams around the village, gay and fearless, because everybody is frightened of her father. They know that Jangoo would cut off the head of anyman who tries to molest his daugher and put a black spot on his reputation and offer it to Maa !!!
Laheria is lured by false pretenses and sweet talk of Balwant and in the bargain gives herself to him. Balwant's false promises of marriage eventually drive her to commit suicide. Heera saves her and brings her home.

Jangoo misunderstands and has the suspicion on Heera only.

There is an incident between Heera and Laheria in which the Magistrate is of firm belief that Heera is the father of the would-be child of Laheria. For this the Magistrate punishes Heera severely an Heera has to leave the village.

Balwant taking advantage of Heera's departure kills Laheria. The blame of Laheria's murder comes on Heera and he is declared a criminal. Heera is unaware of this incident in the city.

Here Balwant's tyranny on the villagers increases. Dhaniram arranges the marriage of Asha with Balwant.

Heera returns to the village. Magistrate immediately calls the police, considering his son to be the murderer.
- There are marriage preparations at Dhaniram's place.
- Did Balwant and Asha marry ???????
-Did Heera prove himself innocent in the eyes of the Law ????
-Did Balwant get the punishment for his crime????
-To find out all these see -

(From the official press bookelt) 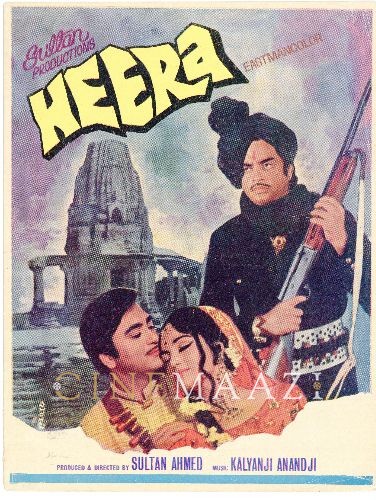 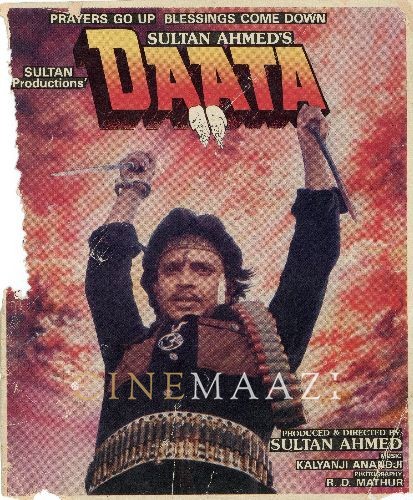 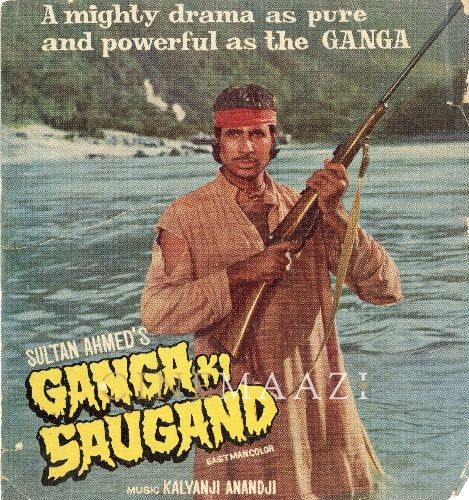